Pooja Hegde who is one of the most sought-after actresses will be seen shaking her leg in a special party number in the movie. Art director AS Prakash oversaw the construction of a flamboyant set in Annapurna 7 Acres, where the song shoot is taking place. The shoot of the song commenced from today.

Rockstar Devi Sri Prasad has scored a peppy and foot-tapping number for this song. What’s so special about this song is alongside Pooja Hegde, entire lead cast of the movie- Venkatesh, Varun Tej and the heroines are also participating in the shoot that arrives at the crucial juncture of the movie. Pooja Hegde’s special dance number will be one of the major attractions of the movie. It indeed will be a feast to see all of them together on screen.

Rajendra Prasad who appeared in F2 is also part of F3, while Sunil is the new addition.

Dil Raju is the presenter, while Shirish is producing the movie on Sri Venkateswara Creations banner. Sai Sriram cranks the camera, while Tammiraju is the editor. Harshith Reddy is the co-producer. 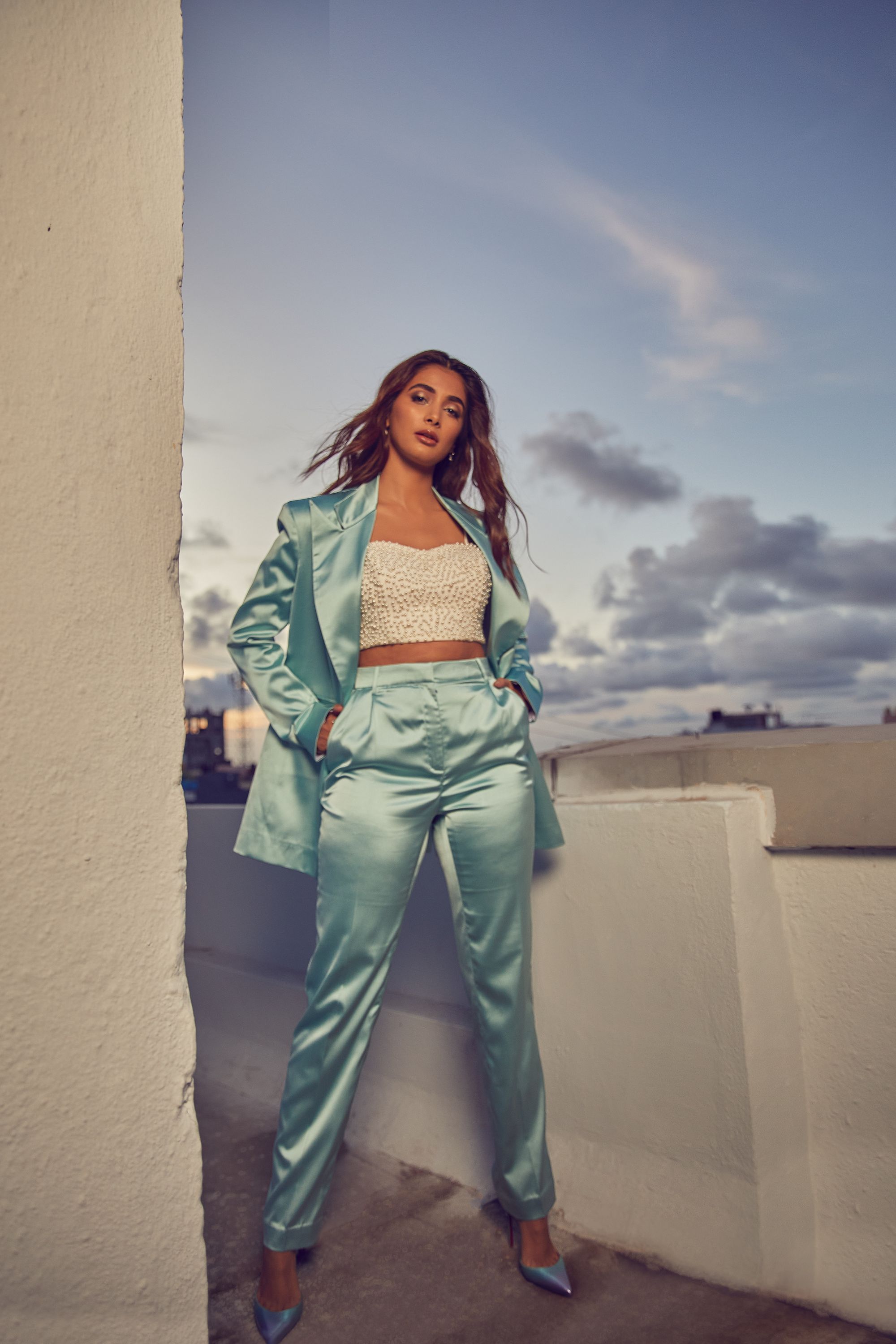 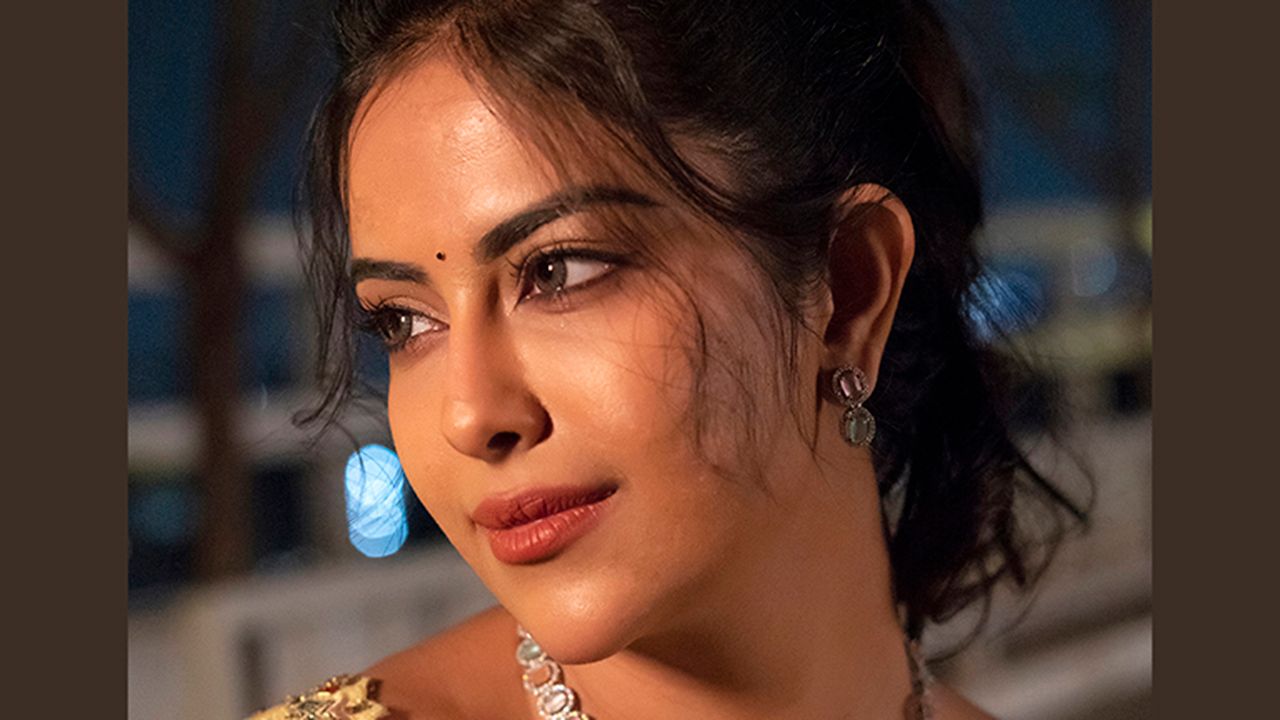