Actress Pooja Hegde has become the top heroine in Tollywood in a very short time. She has been acting in back to back films in the Telugu industry. Her next film is with Rebel Star Prabhas in the film Radhe Shyam. The film has reached the final stage of shooting. Apart from this, she will also be seen in Akhil Akkineni’s film ‘Most Eligible Bachelor’. The film will also wrap shooting in a few days. After this, Pooja will focus on Bollywood for a few months. Pooja will act in three big films in Bollywood. On the other hand, her recent post on Instagram has attracted everyone. "I am waiting for my sunrise moment, forgetting the world in cinemas," Pooja hegde posted. Pooja Hegde's look in this post is very simple and it makes us curious. What do you think the post is about? 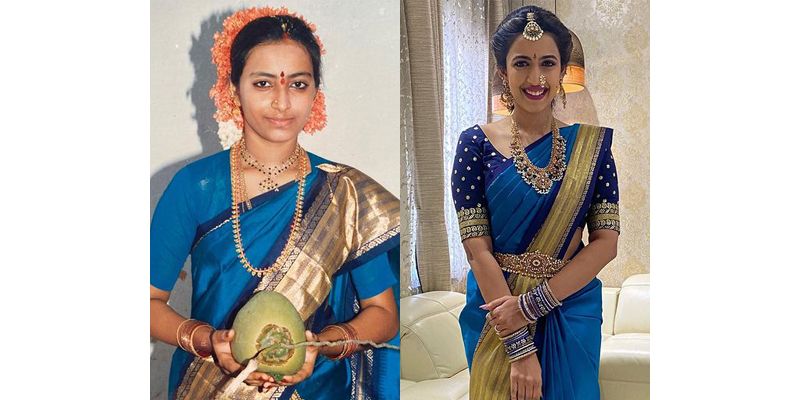 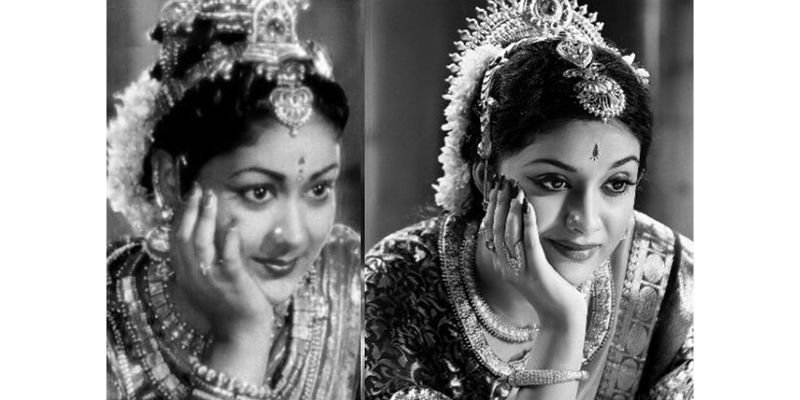