Mynampally Hanumanth Rao is an Indian politician. He is an MLA representing the Malkajgiri constituency in the Telangana Legislative Assembly. He is also a general secretary and the district president for Greater Hyderabad in his party Telangana Rashtra Samithi.

Pinjerla Satish Yadav Indian cricketer and the current Net Bowler for the Punjab King’s. For his struggle and Strength, he achieved an outlandish experience in cricket.

He was born on 26th-April-1997 to the ethnic couple Pinjerla Sarvesh Yadav is an Indian politician & Madhavi Yadav who is a Homemaker. Brothers P.Sandeep Yadav & P.Abhlish Yadav And he raised up in Hyderabad of Telangana.

Satish Yadav has been constantly waiting for IPL going into held in Dubai in the Month of September. He is ready to show his strength and Confidence in the game. 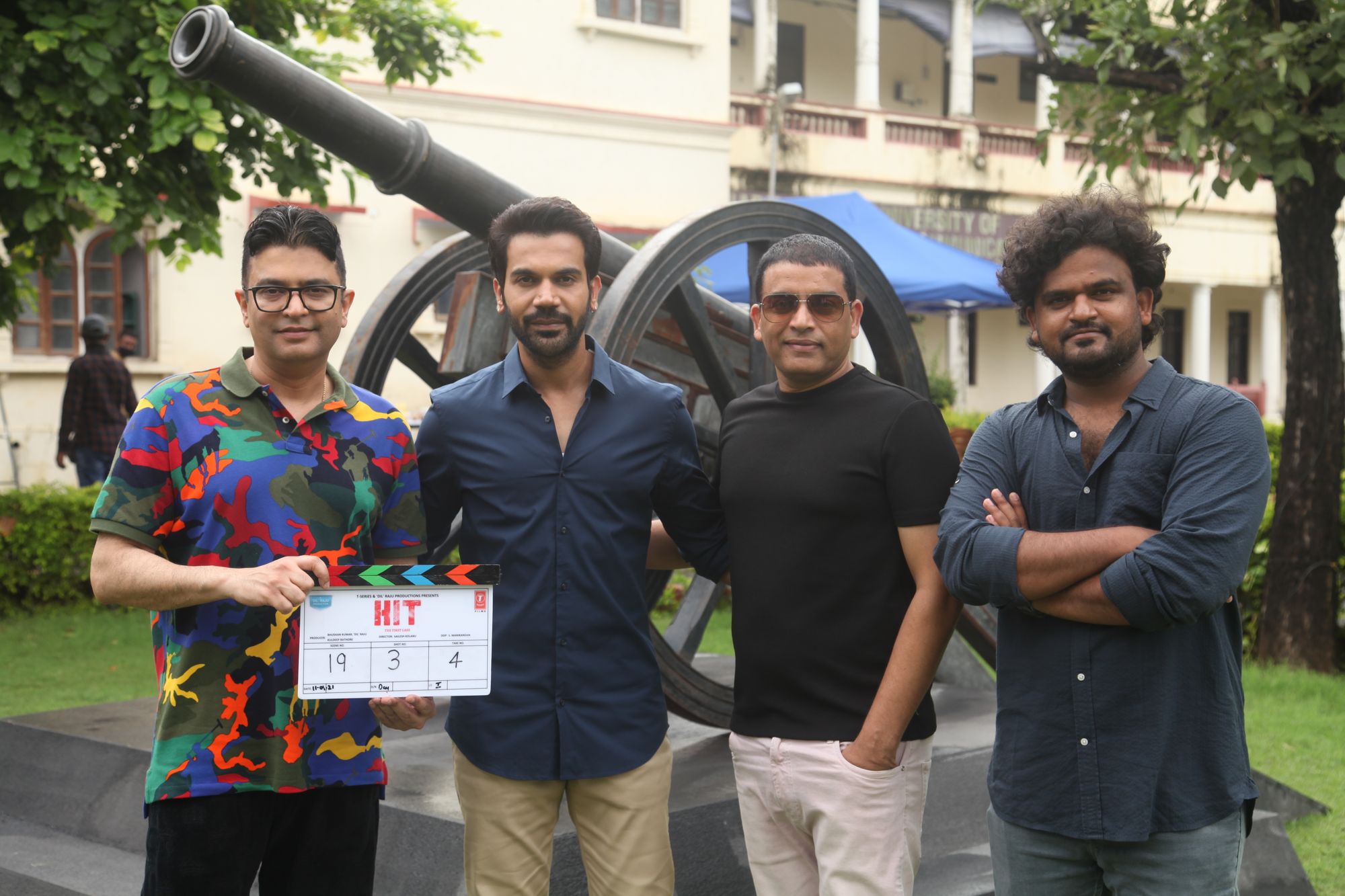