Although Amala Paul has done very few films in Telugu, the craze has been good. Amala Paul has impressed everyone by starring in Naayak with Charan and Iddarammayilatho with Bunny.  Amala is currently very busy acting in Tamil and Malayalam movies. However, Amala is also very active on her social media. Currently, Amalapal is relaxing at Isha Yoga Center. She then shared a photo still of herself doing yoga on her social media. She captioned her photo saying take yourself to happy places and stay there. She is seen doing yoga in the Shambhavi Mahamudra position in this photo. Currently, Amala is also going to star in a web series. Mahesh Bhatt is starring in a Hindi web series being screened by Geo Studios. After this she is going to do a series of new content soon in Aaha. Amala is also making a film under the direction of Kannada director Pawan Kumar. The film is currently in the shooting stage. 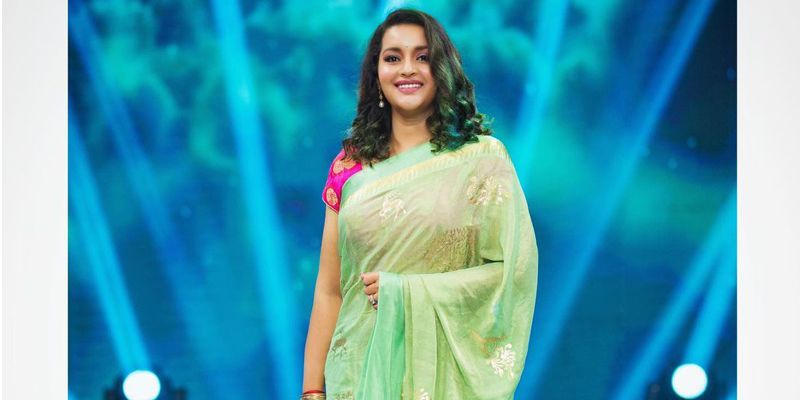 Renu Desai says you will become a star if you spend 5 minutes. 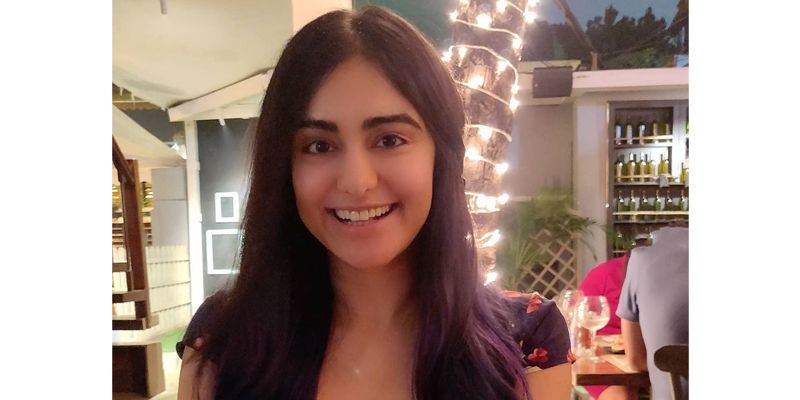