Happening hero Bellamkonda Sai Sreenivas who is well-known for North audiences, star director VV Vinayak who has numerous blockbusters to his credit and Bollywood’s successful production house Pen Studios are teaming up for a Bollywood project which is an official remake of India’s leading director SS Rajamouli’s blockbuster movie Chatrapathi.

VV Vinayak provided biggest blockbuster to megastar Chiranjeevi with his last directorial Khaidi No 150. The director who launched Sreenivas in Telugu with the superhit Alludu Seenu is launching him in Hindi with this mass action entertainer. On the other hand, Sreenivas is one of the biggest stars of digital worldwide as his Khoonkhar (Hindi dubbed movie of Jaya Janaki Nayaka) crossed record 525 millions views.

The film will retain the Telugu title of the super Hit Chatrapathi . The makers will soon commence shooting songs of the movie. Bellamkonda underwent a tremendous physical transformation to play a power-packed role in this movie. Very soon the first look poster of the movie will be revealed.

Known for making critically acclaimed and commercially successful movies, Dr. Jayantilal Gada of Pen Studios is producing the project,while  Pen Marudhar Cine Entertainment will distribute the movie worldwide. They are making the film on grand scale without compromising on any budget.

This is the fourth magnum opus film of 2022 for Pen Studios, after RRR, Attack and Gangubai Kathiawadi.

Rajamouli’s father KV Vijayendra Prasad who penned the story for the original is the writer for the remake version as well. Known as a writer for few blockbuster Hindi films such as Bajrangi Bhaijaan and Manikarnika, he made few changes to the script according to the taste and sensibilities of Hindi audiences.

Anl Arusu oversees action choreography, wherein Sunil Babu who is one of the busiest technicians in India and had worked for films like Maharshi, Ghajini, Special 26 etc. is the production designer. Mayur Puri provides dialogues for the film. 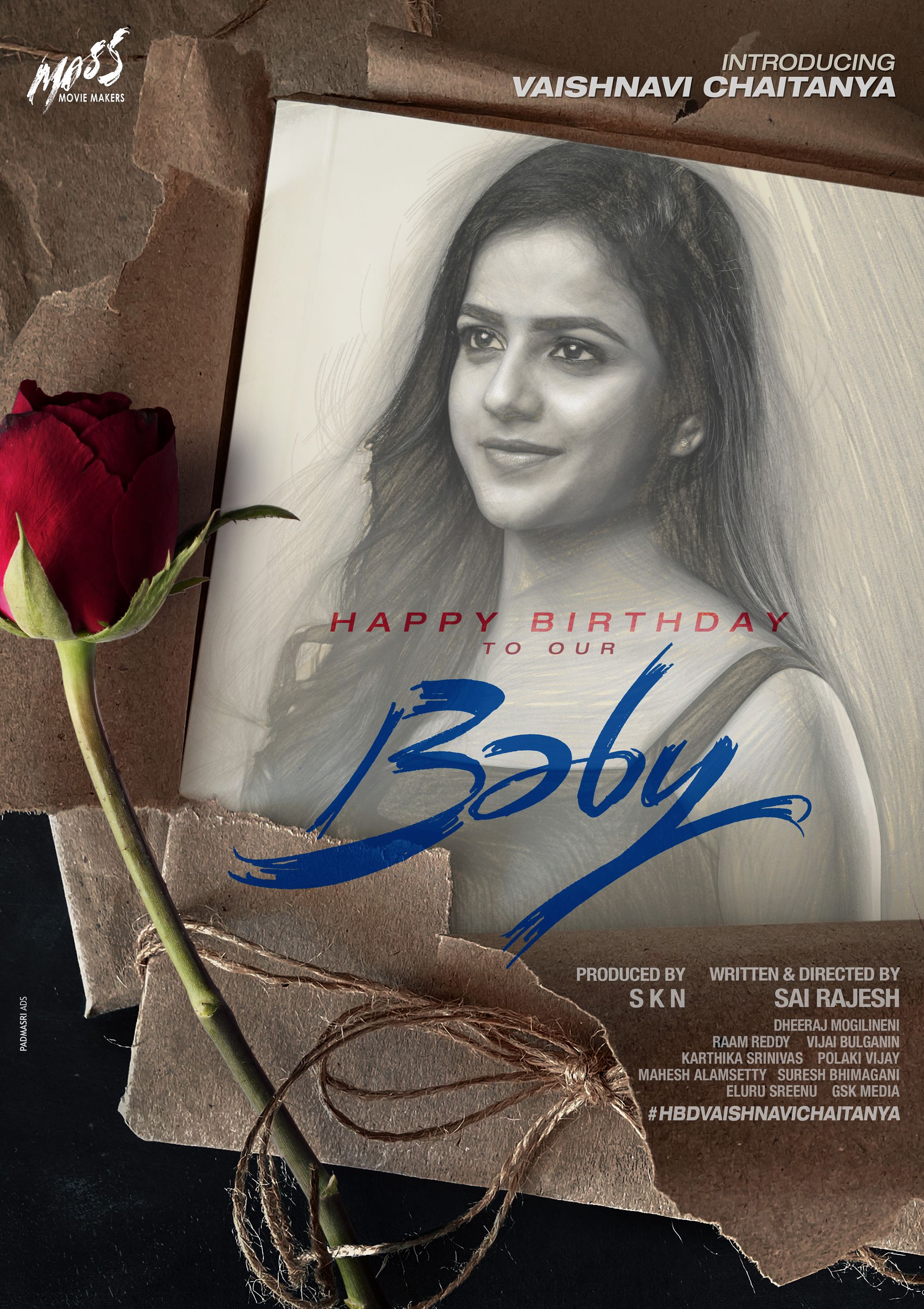 Birthday Special Poster of Vaishnavi Chaitanya From Baby Out Now!! 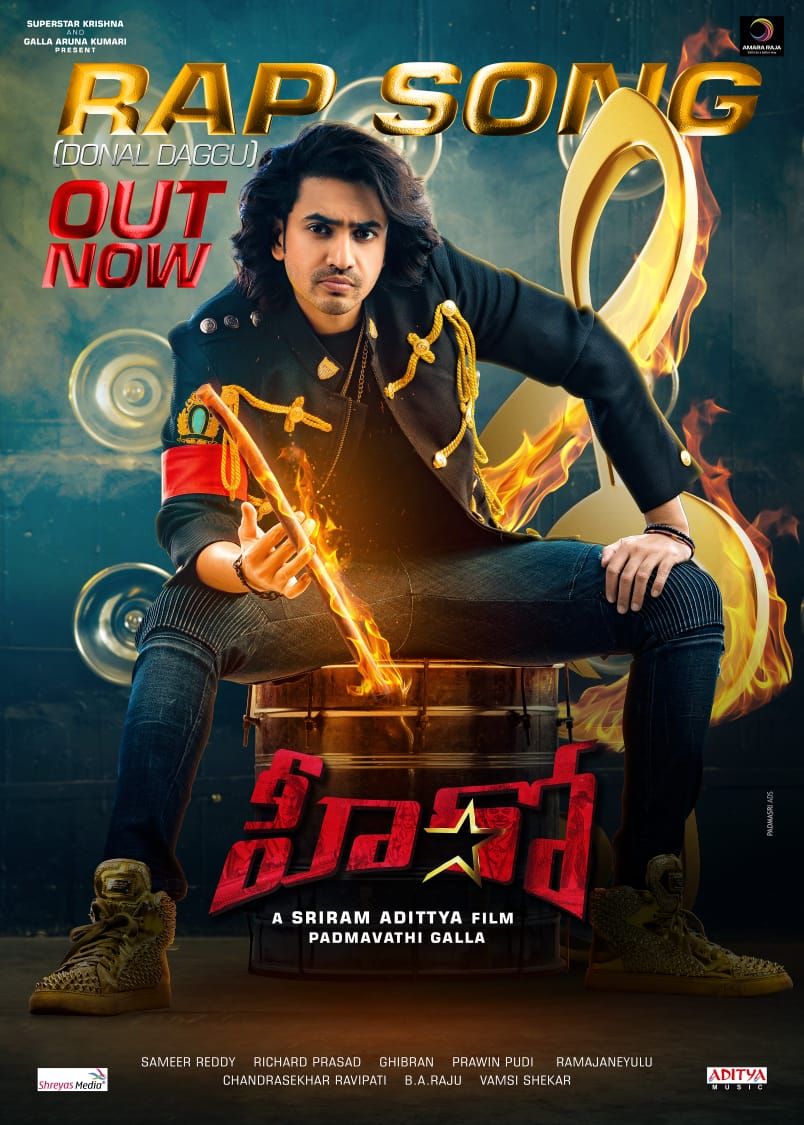