BigBen Cinemas' Yash Rangineni, who previously produced blockbuster
film Pelli Choopulu, is bankrolling this untitled film, with Chaitanya
Rao in the lead role. The production house is currently bankrolling
Sri Simha's "Bhaag Saale" in association with Suresh Productions.
As for the Chaitanya Madadi starrer, the film is a family-oriented
comedy entertainer set in a village backdrop. The project will be
formally launched soon—more details about the cast and crew to follow. 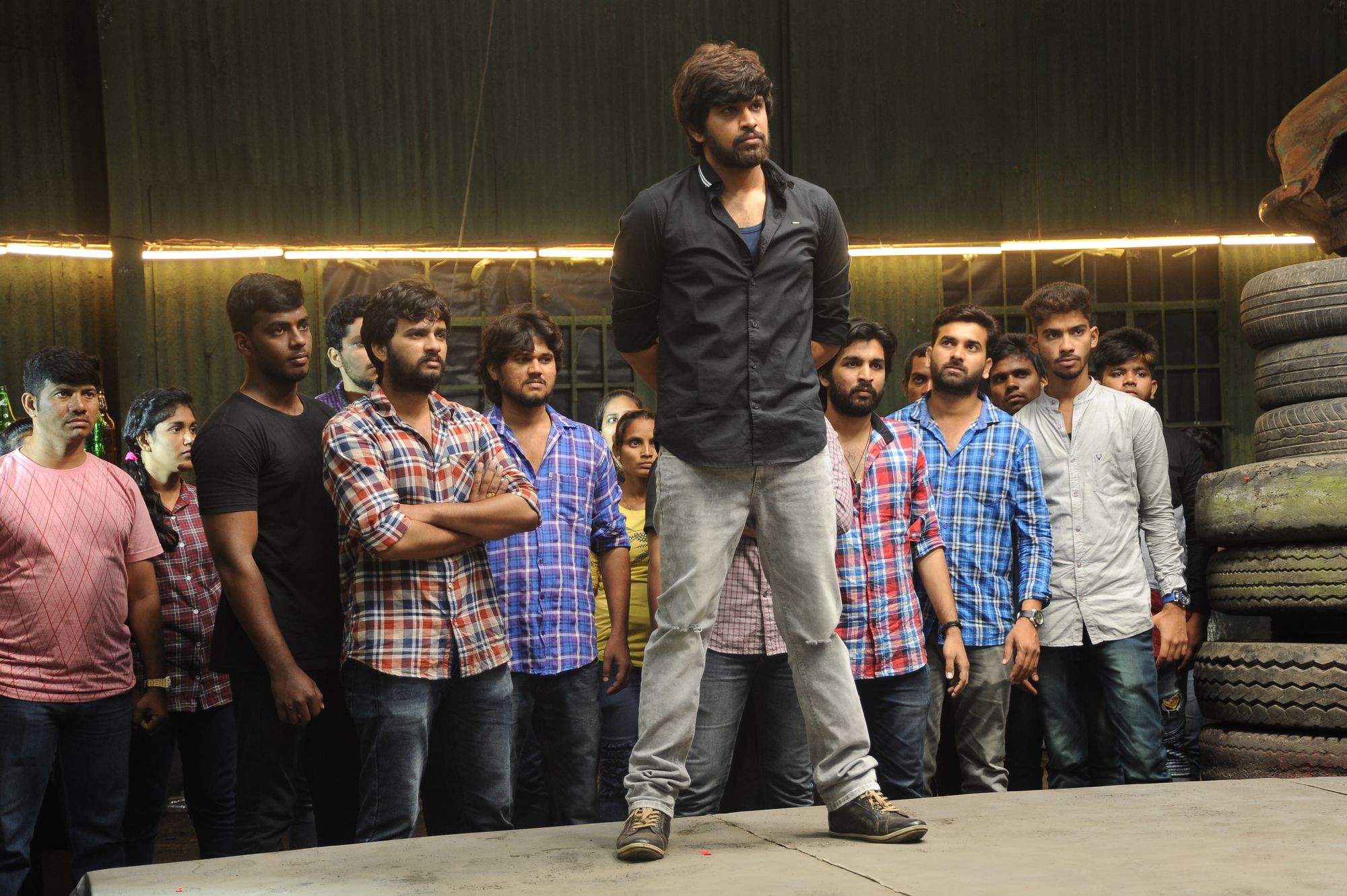 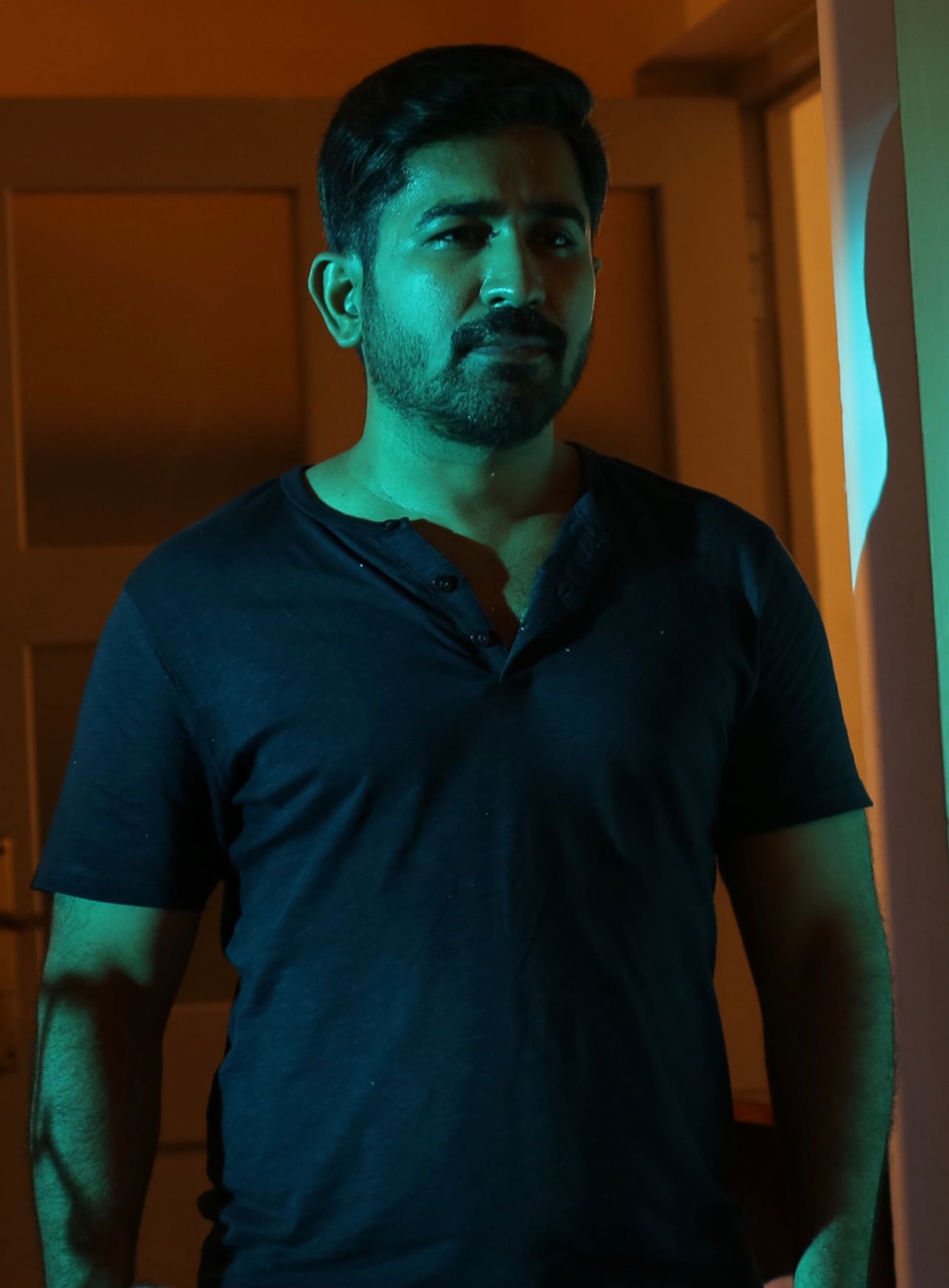