Actress Payal Rajput, who made a strong mark in the hearts of her fans with her first film 'RX 100'. Recently, she played a mute girl in Tollywood star Ravi Teja’s 'Disco Raja'. She also impressed everyone with her performance in a de-glam role in the recently released 'Anaganaga O Atidhi ' Aha.
On the day of her parents' anniversary, Payal wore a saree and looked extremely beautiful. Payal had a small photoshoot on the occasion. In this photo, Payal wore a saree designed by Jari Banaras company. She also thanked Saurabh who took beautiful photos of her.
Payal is busy in photoshoots as well as in movies. Recently, Payal starred in 'Anaganaga O Atidhi' film aha streaming and has gained a good name. Payal and Chaitanya Krishna acted as the leads in the film. The film is a Telugu remake of the film that was a super hit in Kannada. 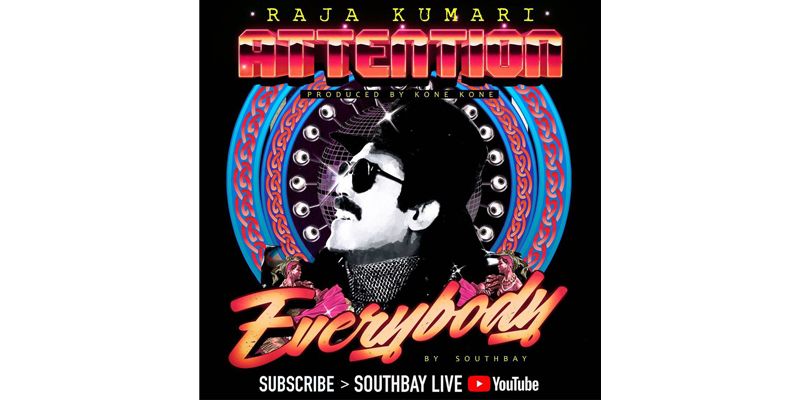 Venkatesh has a Surprise from South Bay 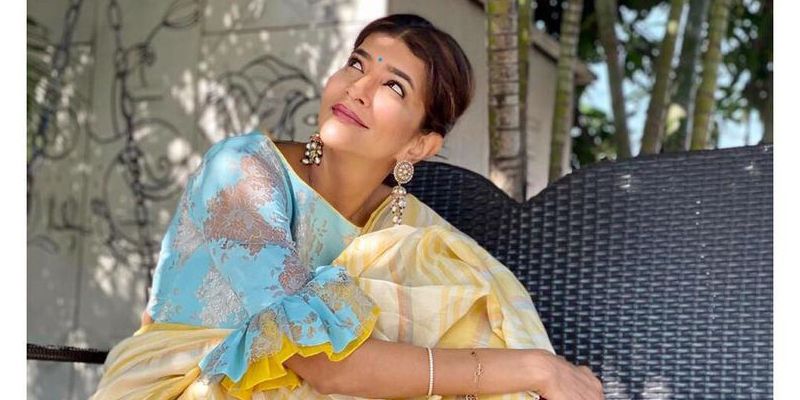