Tollywood actress Payal Rajput has received many offers with the success of her first film 'RX100'. Payal garnered huge following with her stunning beauty. Payal has been managing both small films as well as big films along with top heroes like Ravi Teja and Venkatesh. Payal was recently a part of a photoshoot. Payal shared a short video of the photoshoot on her social media account. She revealed that she had spent a great afternoon at the photoshoot where she spent good music and good team. For the photoshoot, Payal wore a blue suit lehenga. Off late, Payal is busy in photoshoots as well as in movies. Recently, Payal starred in 'Anaganaga O Athidi' film which streams on Aha and it has gained a good name. Payal and Chaitanya Krishna play the leads in the film. The film is a Telugu remake of the film that was a super hit in Kannada. 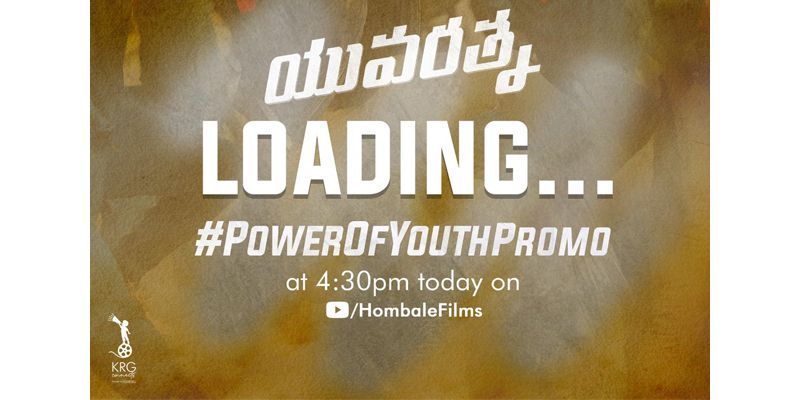 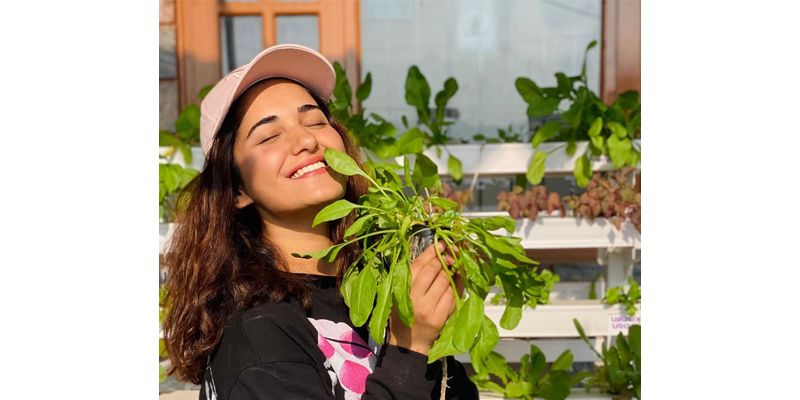