Payal Rajput entered Tollywood with the film ‘RX100’. The film was a huge hit and after this, the actress got a number of offers. Payal mesmerized Telugu audience with her beauty and charm. Apart from big films like Venky Mama, Payal has also been doing small films and web movies. Similarly, she is also busy with photoshoots and commercials. Recently, Payal shared photos from her new photoshoot on her social media account. She wore a blue suit lehenga for the photoshoot and her makeup was done by Samira. The photos were captured by the popular Shryans Dungarwal. The actress looked absolutely gorgeous.  Meanwhile, Payal is busy in photoshoots as well as in movies. Recently, Payal starred in 'Anaganaga O Atidi' that is streaming on Aha, the Telugu OTT. The film is a Telugu remake of a super hit Kannada film. 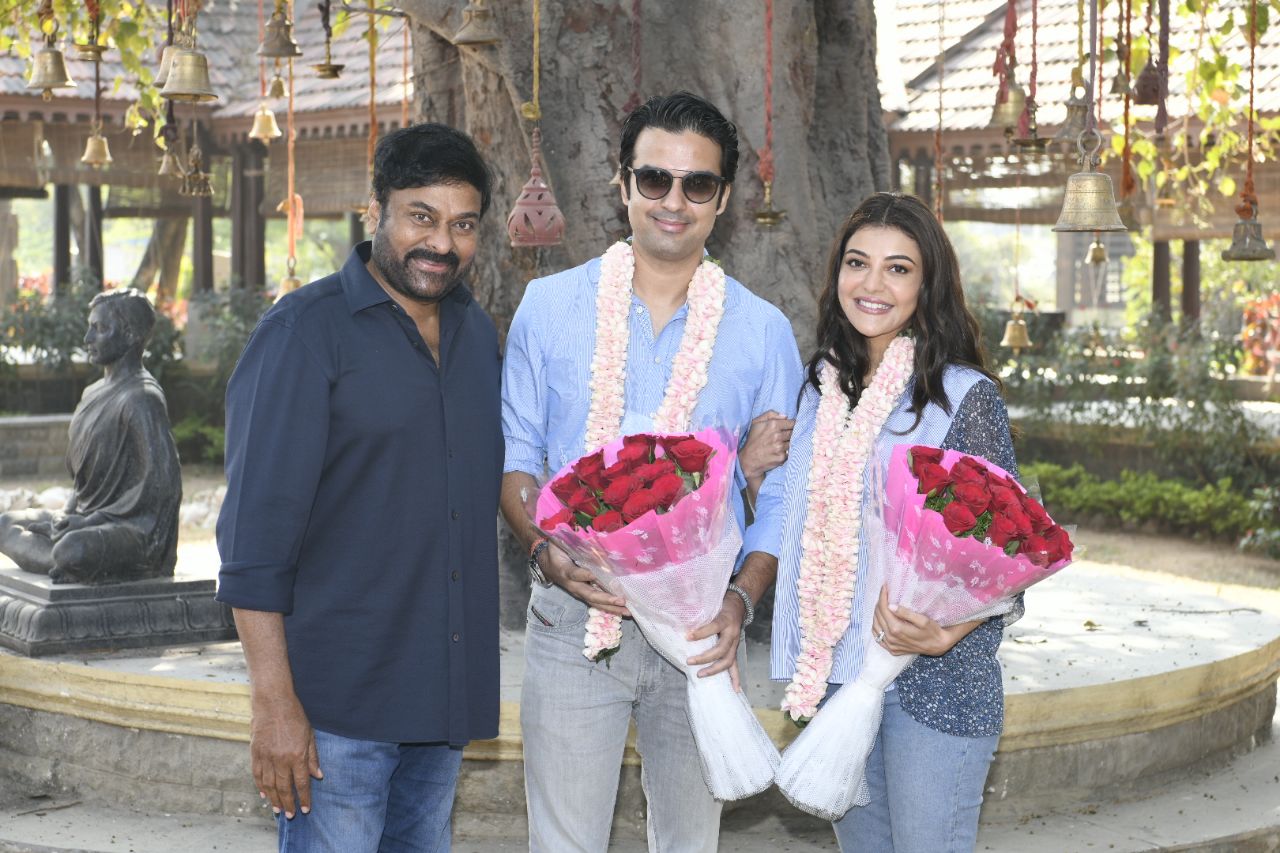 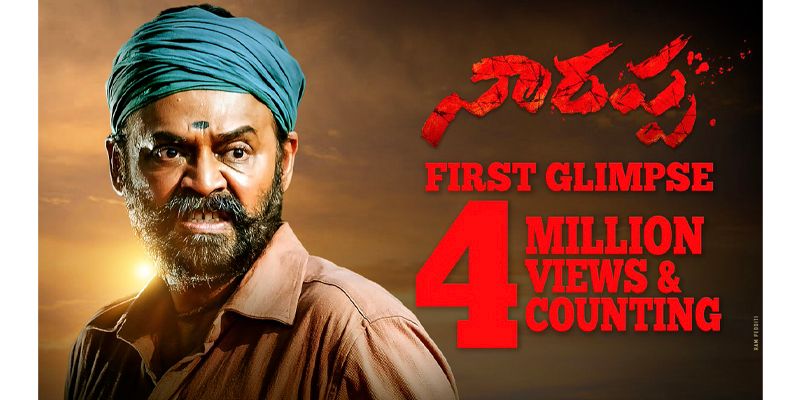