Power star Pawan Kalyan is currently working on his re-entry film Vakil Saab. Shooting for the film is currently in full swing. It is a remake of the Bollywood super hit movie Pink. Shruti Haasan plays the heroine in this movie. Venu Sriram is directing the film. Anjali, Nivetha Thomas, and Ananya are playing key roles in the film. Lawyer Saab Team has released the working still from this movie. Pawan Kalyan is terrific in this working still. The pic of Pawan Kalyan sitting at a police shield and watching it is good. Dil Raju is producing Vakil Saab while SS Thaman is directing the music. The movie team is planning to release this film this summer. 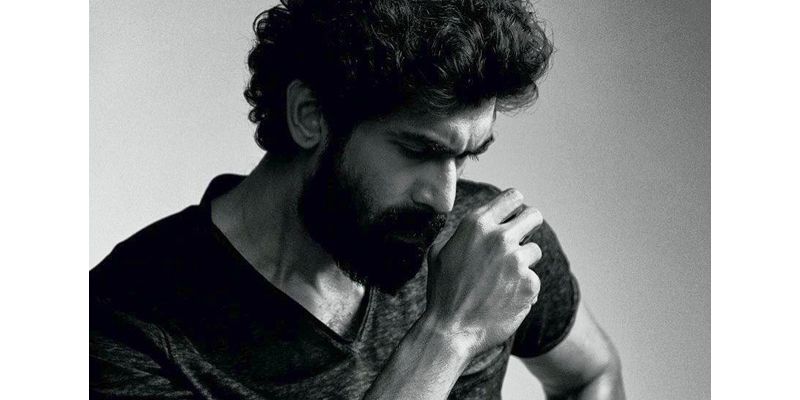 Rana Daggubati is preparing for her next films 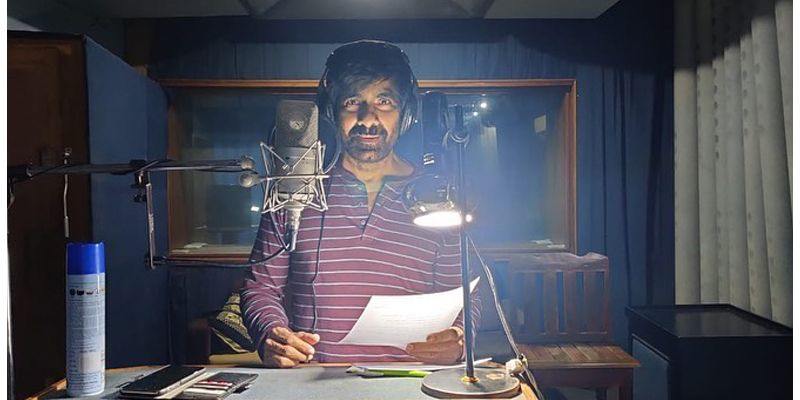