The title of Pawan Kalyan's movie with director Saagar K Chandra will be unveiled on August 15. Sithara Entertainments today said that the first glimpse will also be revealed on the occasion.

"Power Storm is all set to takeover with the Title & First Glimpse on 15th Aug from 09:45 AM. Get ready for the adrenaline rush (sic)," the banner said. Something more exciting is expected to be revealed on September 2, which is Pawan's birthday. The film has been shot at the Aluminium Factory in Hyderabad.

Rumouredly titled 'Bheemla Nayak', the film has Rana Daggubati as Power Star's rival. A poster in which the 'Vakeel Saab' actor is seen rolling up the 'lungi' was released today. The film seems to be high on his style and swag. 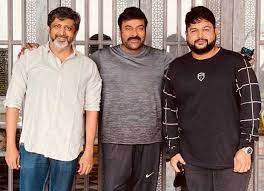 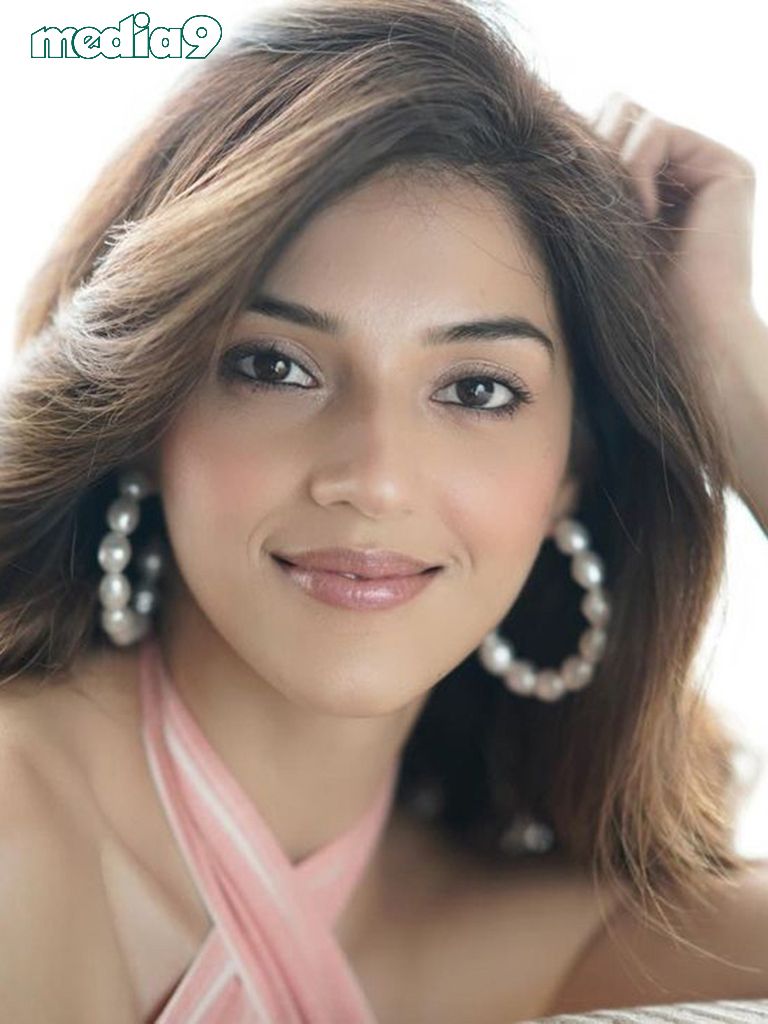