Pawan Kalyan who made a comeback to films after his political entry is busy with back to back films while concentrating on his political career on the other hand. As general elections are still far away, Pawan Kalyan wanted to spare more time for films and his latest film Vakeel Saab, the first one after his reentry into films is releasing worldwide on April 9. His other two films, the Telugu remake of Ayyappanum Koshiyum with Rana Daggubati and the multi lingual Hari Hara Veera Mallu directed by Krish are going in full swing.

Once these films are over, Power Star will be acting in the film directed by Harish Shankar who made an interesting script ready for Pawan Kalyan. According to reliable sources, Pawan Kalyan will be seen in another unique character in this film as a lecturer in first half and later as a politician in second half which showcases his political entry encompassing all his ideals which are going to enhance his real political image.

According to the latest update, the tentative title of the film isIppude Modalayyindi which sounds quite apt in view of the political journey of Pawan Kalyan. This film is likely to start shooting in June once the ongoing projects of Pawan Kalyan are completed. 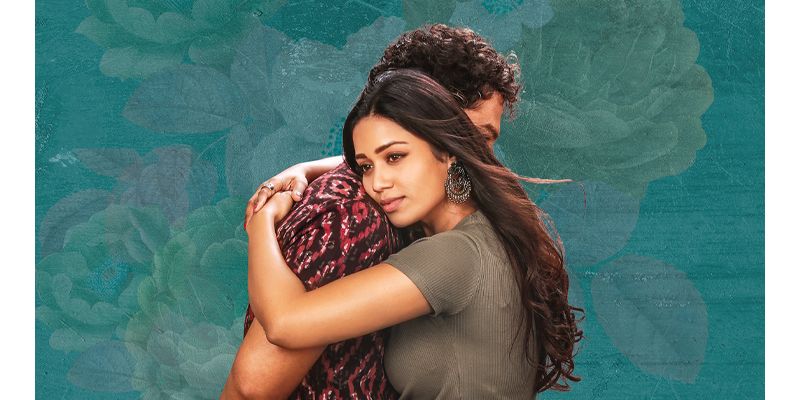 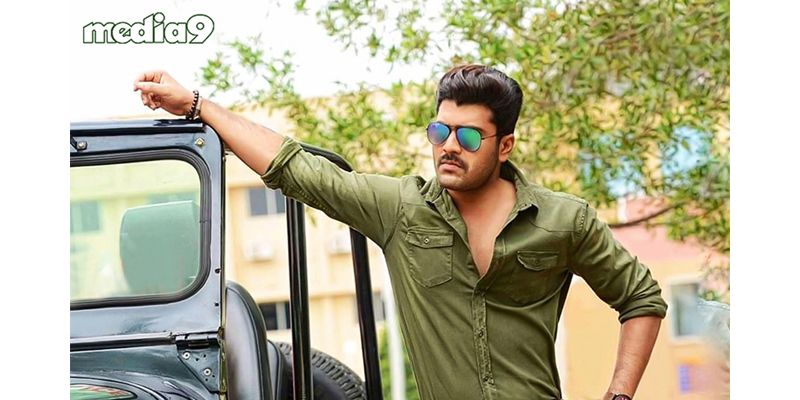