Ace director Siddharth Anand says the idea behind secretly dropping the teaser of Pathaan was to celebrate Shah Rukh Khan’s birthday with his countless fans across the globe! The visually spectacular Yash Raj Films’ action extravaganza, Pathaan, is part of Aditya Chopra’s spy universe and has the biggest superstars of the country Shah Rukh Khan, Deepika Padukone and John Abraham in it.

Siddharth says, “The craze for a glimpse of Pathaan has been unprecedented. After a long, long time there’s insane buzz for a film that is genuine and organic. And it’s all due to the super stardom of this one man - Shah Rukh Khan. His fans, and we are talking of millions of them, have been clamouring for just a peek of him and his film. And thus, there could be no better day to put out the teaser of Pathaan than SRK’s birthday!”

The director adds, “He, truly, has been ruling the hearts and minds of audiences for decades and Pathaan marks his return to the big screen after a gap of four long years. So, while we decided to surprise them all on his birthday, the pressure to deliver was immense.”

Siddharth says, given the massive expectations of fans, the teaser of Pathaan had to deliver the goods. He says, “We had to make a unit that justifies their wait to see something of Pathaan as well as the fact that we have chosen his birthday to release the first big asset of the film! It had to be spectacular and memorable at the same time and I think we have managed to make them very happy, given the incredible reaction that we are witnessing for Pathaan’s teaser.”

He adds, “For us, Pathaan is not just a film, it is an emotion as we are aiming to make the biggest action spectacle with one of the all-time biggest on-screen icons that Indian cinema has ever seen. The teaser is just the beginning to deliver on that promise on the big screen on Jan 25, 2023!”

Pathaan has the biggest on-screen pairings in the history of Indian cinema given their epic blockbusters Om Shanti Om, Chennai Express and Happy New Year. SRK and DP recently sizzled in Spain as leaked photos from the sets took the internet by storm. The glamourous duo shot a hugely mounted song in Mallorca as SRK was papped flaunting an eight-pack and DP her perfect bikini bod. They then headed to Cadiz and Jerez in Spain where they wrapped the schedule on March 27th. 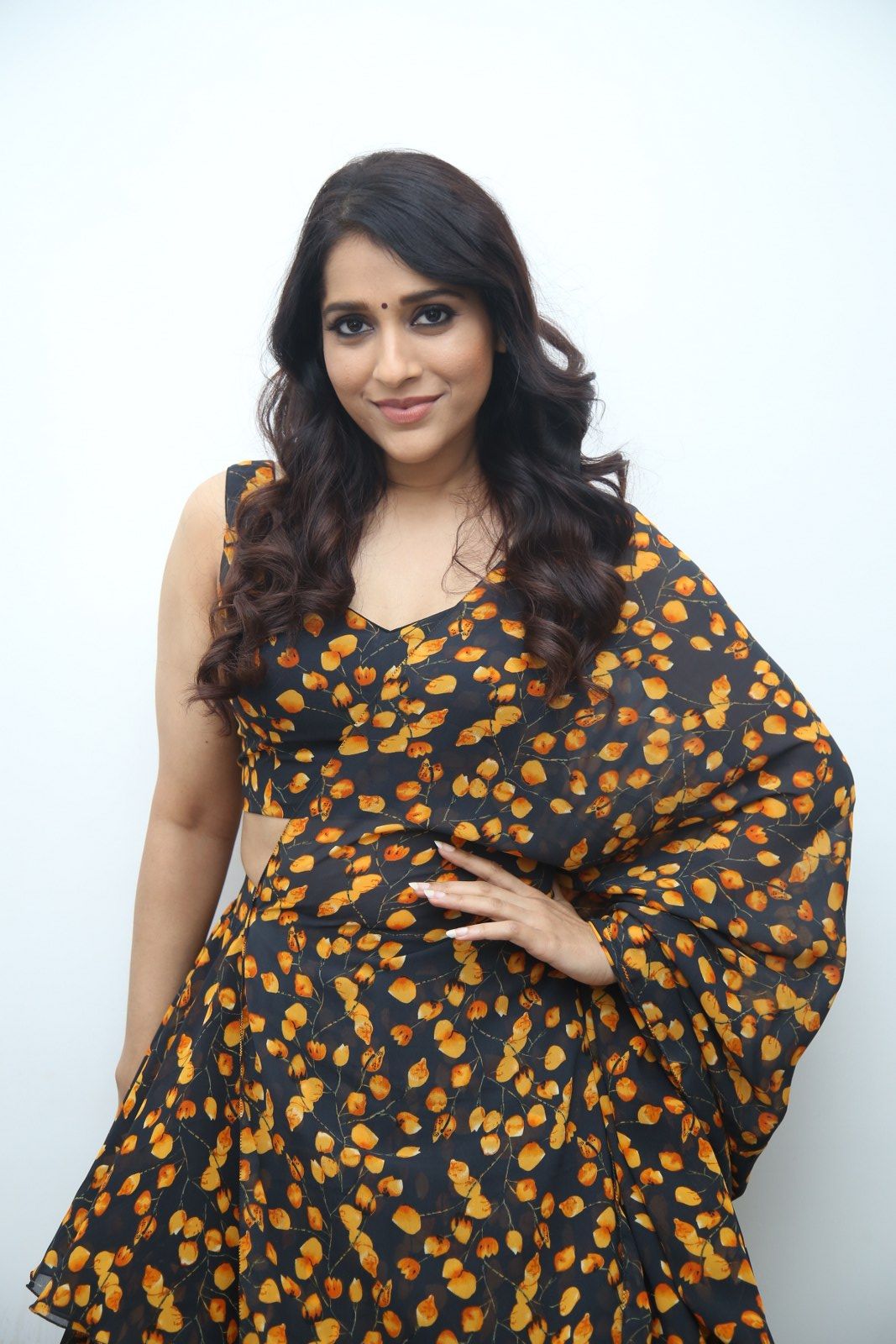 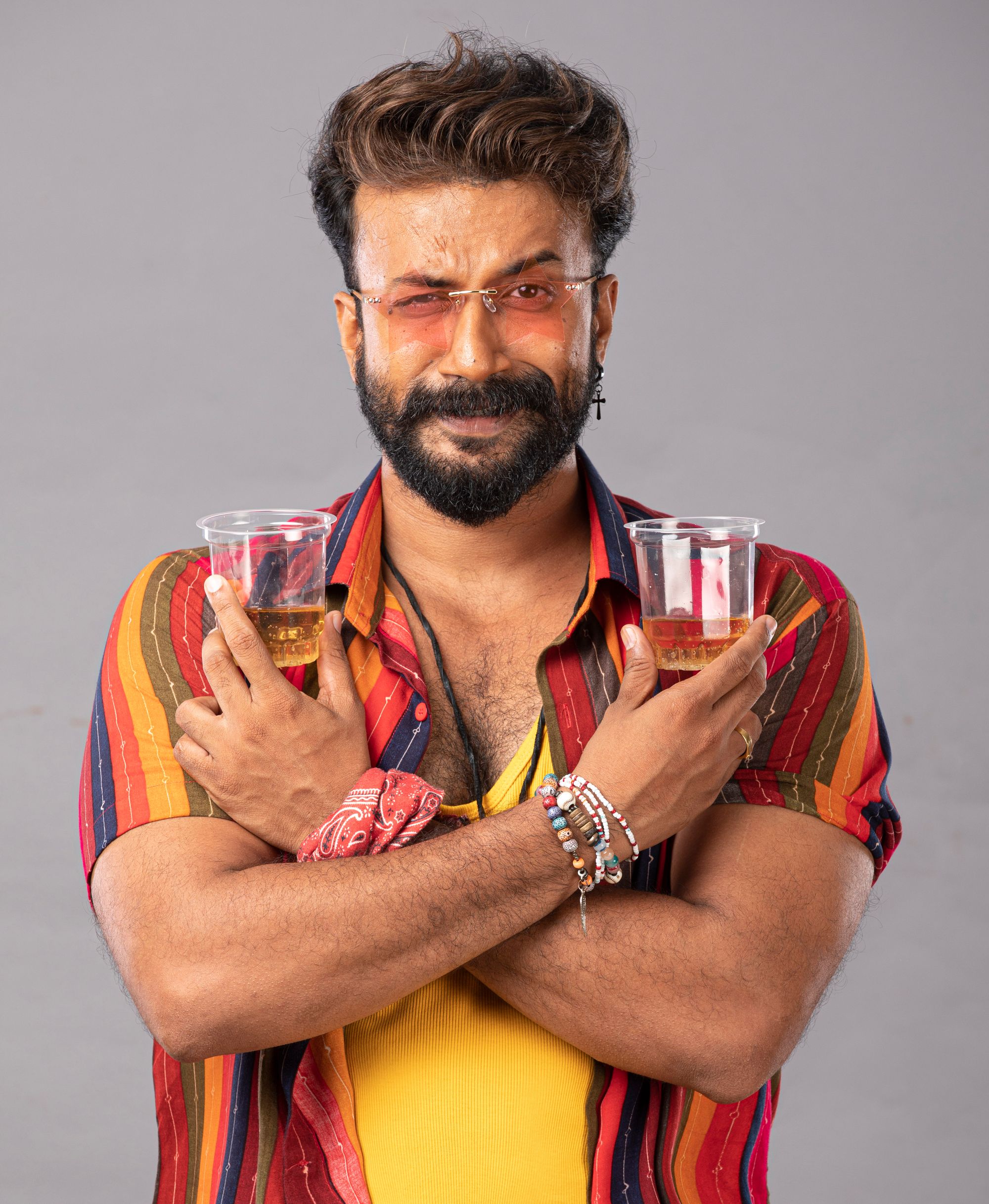