The makers of Kinnerasani, an intense drama starring Kalyaan Dhev in the lead role have unveiled a new song from the album.

The song has been titled ‘Parvatipuram’ and it has an intense vibe to it. The lyrics are deep and impactful and so is the turn composed by Mahati Swara Sagar.

The film has Ravindra Vijay, Ann Sheetal, Mahathi Bikshu, and others in the lead roles. It is directed by Ramana Teja and produced by Ram Talluri under SRT Entertainments banner. 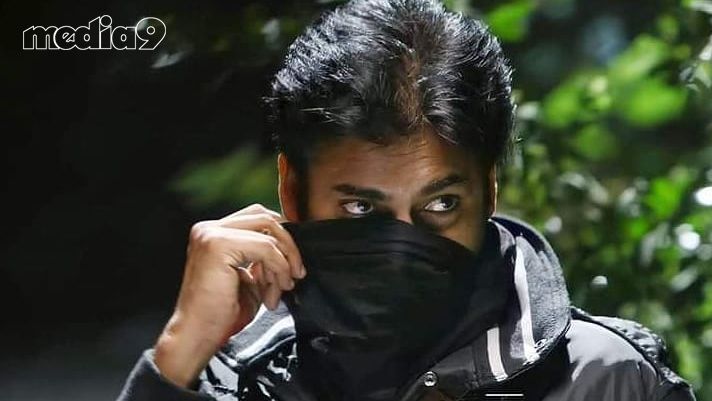 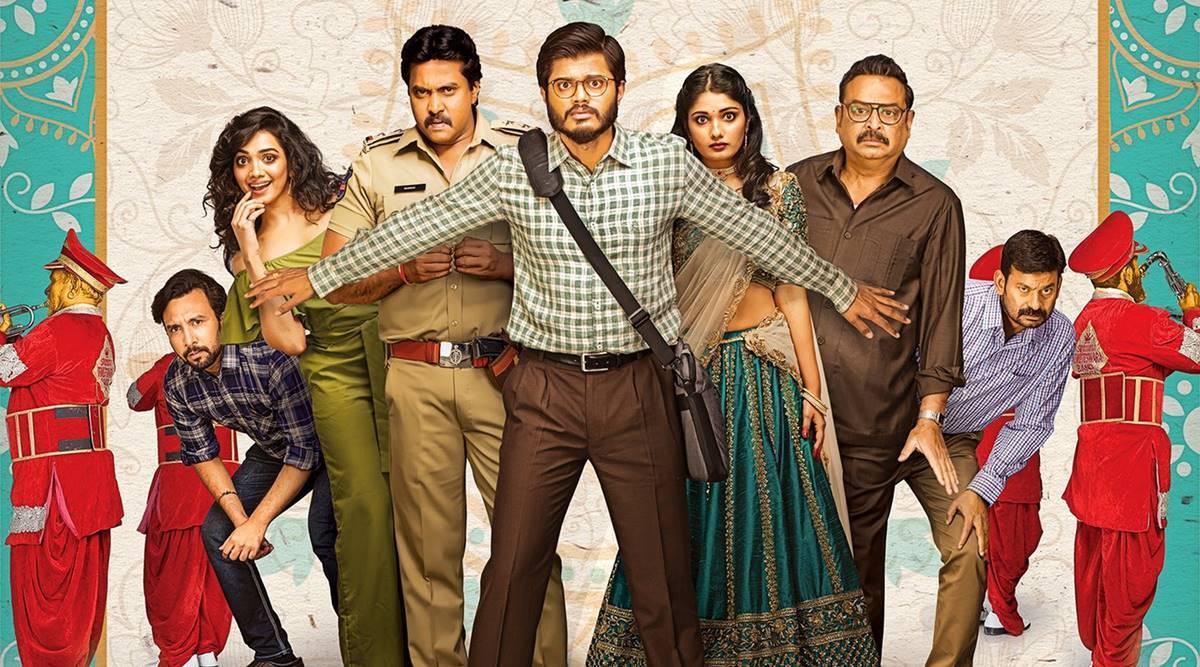