Bangarraju starring King Akkineni Nagarjuna, Yuva Samrat Naga Chaitanya, Ramya Krishna and Krithi Shetty is one of the most awaited films releasing in 2022. Directed by Kalyan Krishna Kurasala, the film’s promotions are in full swing.

Anup Rubens has scored music and as part of musical promotions, they have released Party Song Of The Year- Vaasivaadi Tassadiyya. There are many specials in this song. While Nagarjuna and Naga Chaitanya can be seen dancing together, it features Faria Abdullah shaking her leg alongside them.

The song is about Faria expressing her discontent of Bangarraju getting married. The lyrics are penned by Kalyan Krishna Kurasala himself, while it is sung by Mohana Bhogaraju, Shahiti Chaganti and Harshavardhan Chavali. Nag appeared in panche kattu, Chay dressed in colorful outfit and Faria looks like an atom bomb in a glitzy attire.

As proclaimed by the makers Vaasivaadi Tassadiyya is going to be the party song of the year. First single Laddunda and second single Naa Kosam have already become superhits. 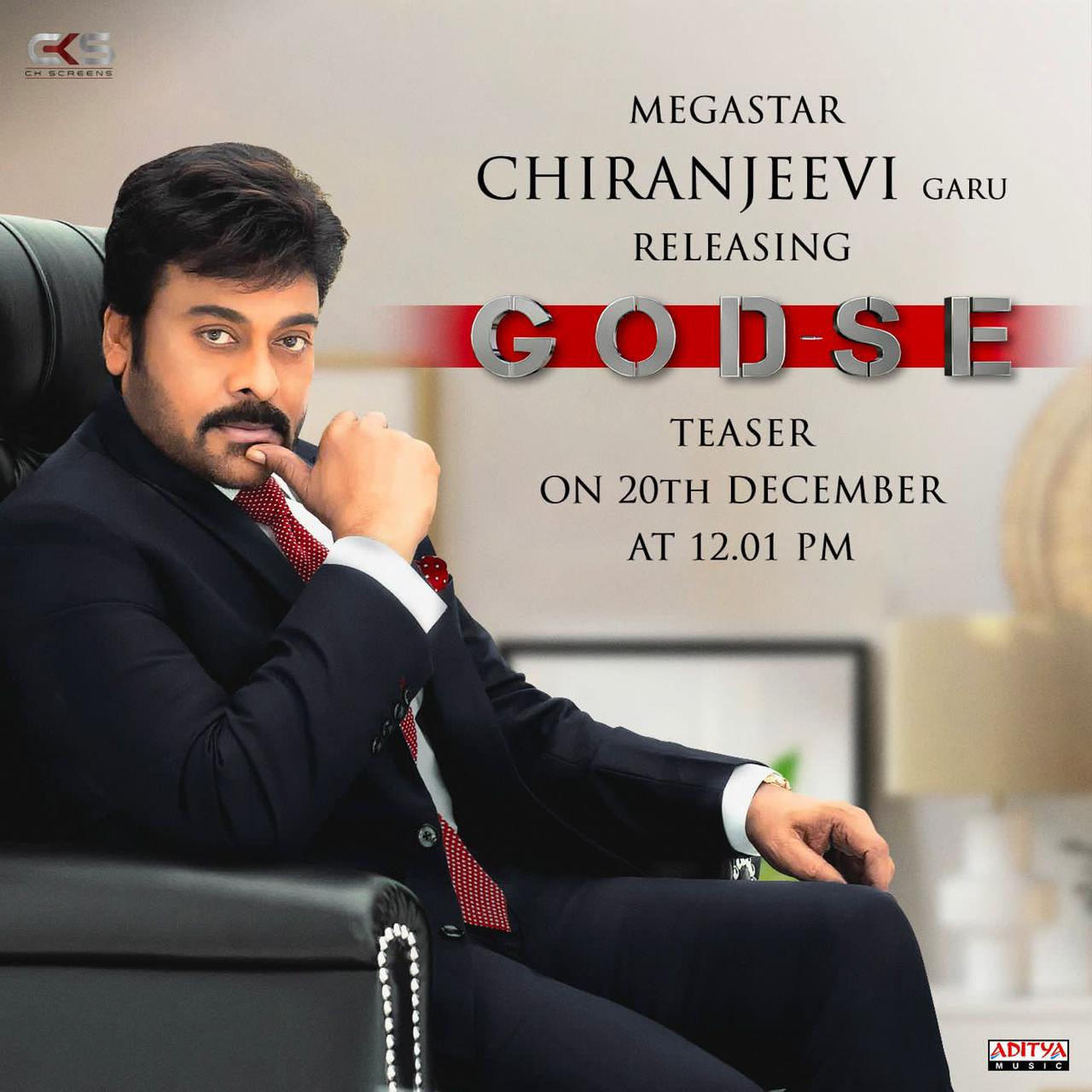 Mega star Chiranjeevi garu will be unveiling the Teaser of Satyadev's 𝐆𝐎𝐃𝐒𝐄 tomorrow at 12:01 PM!! 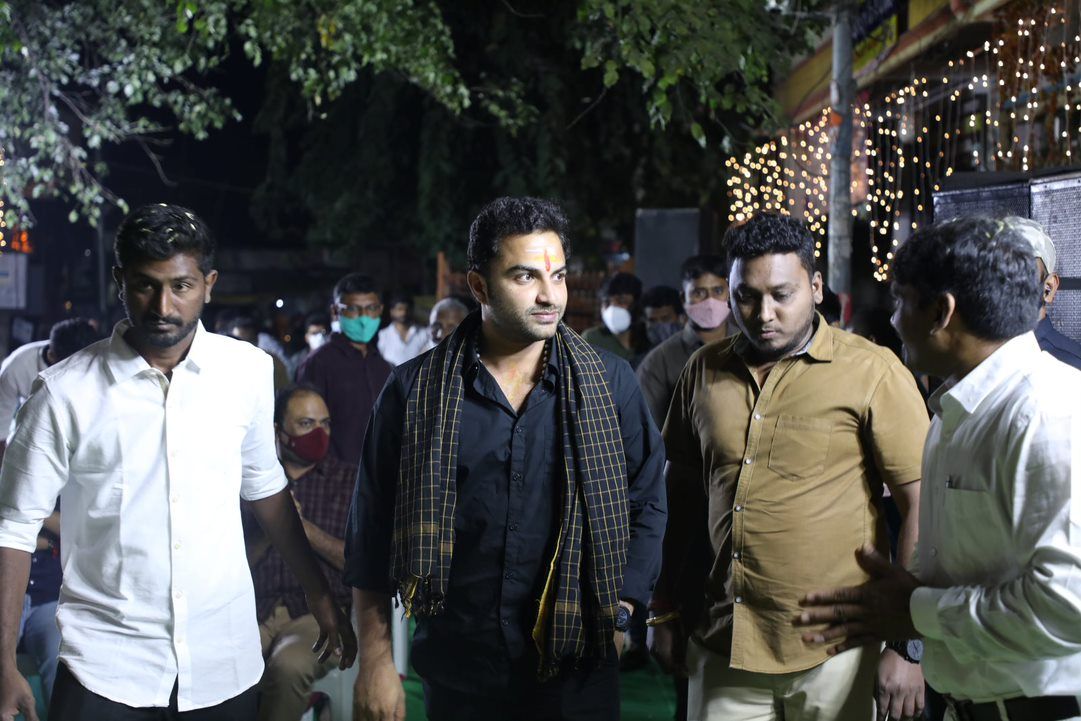