Leading production houses Sithara Entertainments and Fortune Four Cinemas are producing an action spectacle, headlined by Panja Vaisshnav Tej. Produced by S Naga Vamsi and and Sai Soujanya, the film is presented by Srikara Studios. The film is touted to be an out-and-out mass entertainer, written and directed by debutant N Srikanth Reddy. Sreeleela, who has tasted consecutive hits in Telugu cinema, is the female lead for the project.
The makers of the film announced the release date of #PVT04 earlier today. #PVT04 will hit screens across the globe on April 29, 2023. Timed right for the summer season, the team believes it’s an ideal date to bring together audiences of all age groups to watch the film. In the release announcement poster, Vaisshnav Tej stands behind a burning fence, while sporting a white shirt. A statement in the poster reads, ‘A journey of the fierce one’ hinting at a film with power-packed characters and an intense plot.
Nearly 75% of #PVT04’s shoot is complete, with only the song sequences to be shot in the coming weeks. The film is reportedly shaping up very well and is expected to be a feast for the masses. Audiences are quite curious to witness two promising actors like Panja Vaisshnav Tej and Sreeleela together, more so for their on-screen chemistry. One can’t wait to what #PVTO4 has in store for the viewers.
A special promo of the film was launched at the time of the shoot commencement where the makers suggested a redemption angle in the story with dialogues referencing characters from the Ramayana. The promo was a hit with audiences. Sithara Entertainments, which scored hits like Bheemla Nayak and DJ Tillu in 2022, remains quite hopeful about continuing their victorious streak with #PVT04.
Stars: Panja Vaisshnav Tej, Sreeleela Director: Srikanth N ReddyProducers: Naga Vamsi. S & Sai SoujanyaDOP: Dudley Art: A.S. PrakashEditor: Navin NooliPresenter: Srikara StudiosBanners: Sithara Entertainments & Fortune Four Cinemas 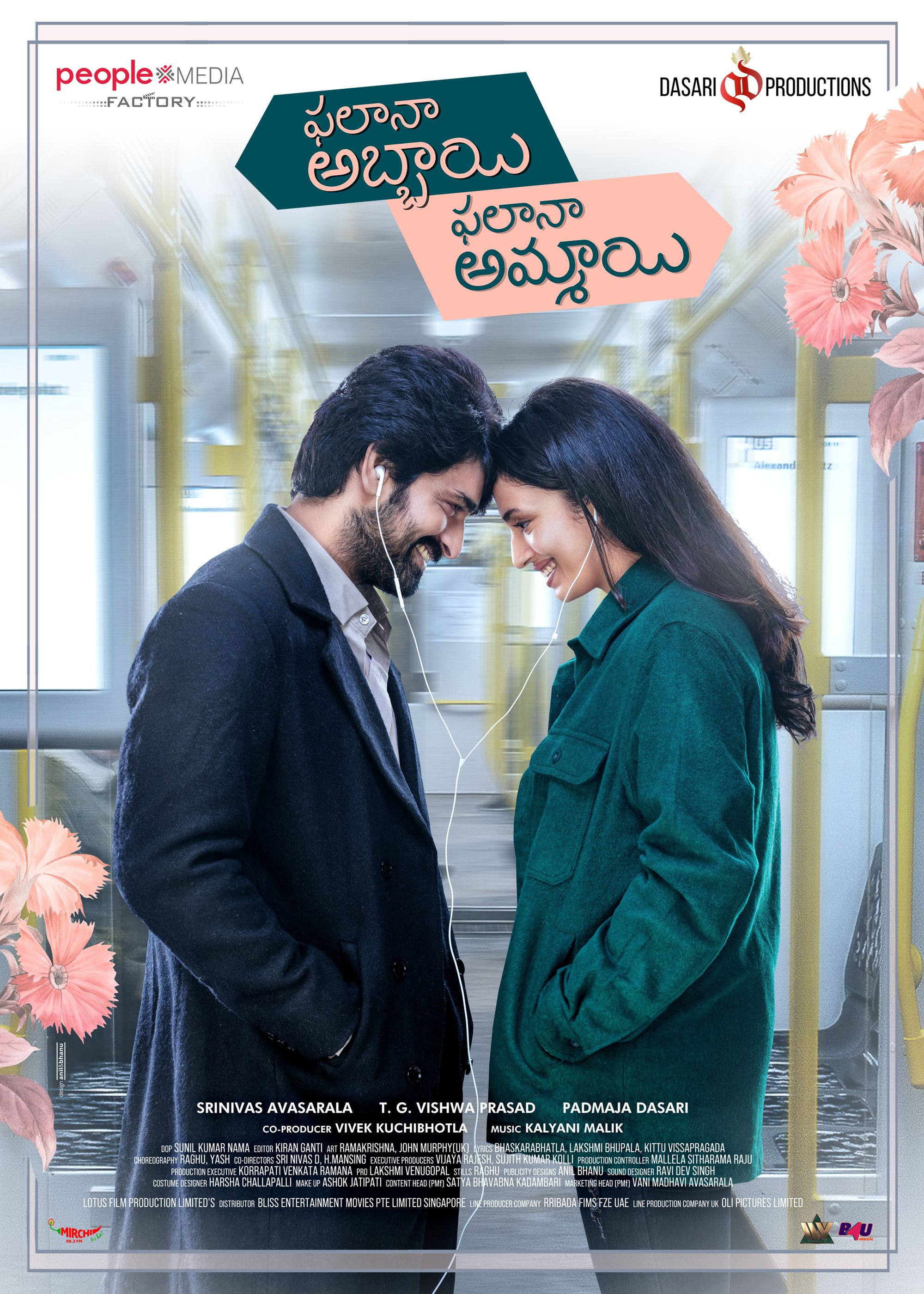 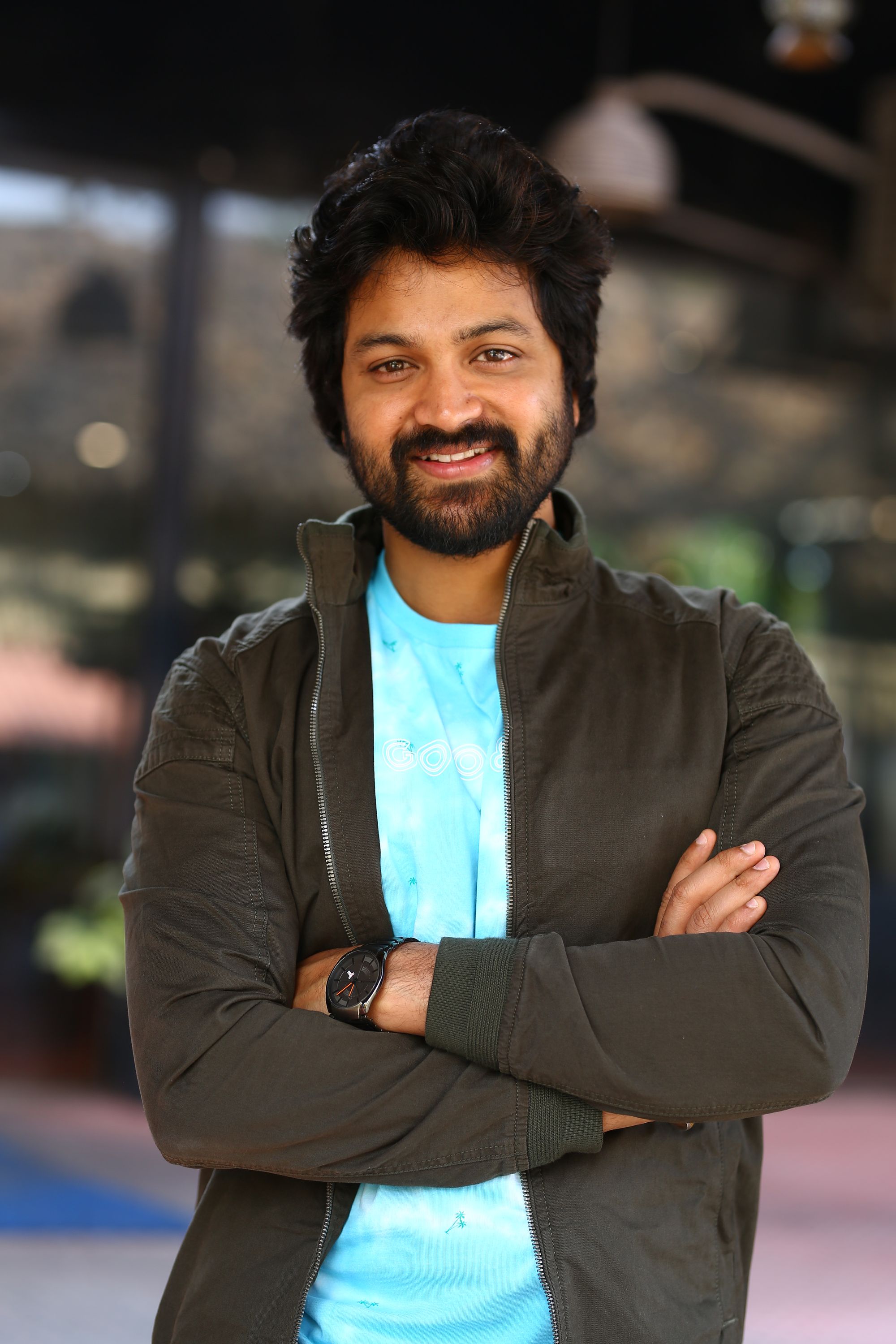 ‘Lucky Lakshman’ is a complete entertainer for the family audience: Hero Sohel!!