'Panchathantram', starring Brahmanandam, Swathi Reddy, Shivathmika Rajasekhar, Samuthirakani, young hero Rahul Vijay and 'Mathu Vadalara' fame Naresh Agasthya, is produced by Ticket Factory and S Originals. Written and directed by Harsha Pulipaka, it is produced by Akhilesh Vardhan and Srujan Yarabolu. The film has completed its production works. Post-production works are going on. The movie will be released in theatres soon. The jukebox is going to be released on Lahari Audio. On Wednesday, its teaser was released by the makers.

Speaking on the occasion, producer Akhilesh Vardhan said, "At a time when it is difficult to produce even a single movie, my fellow producer Srujan Yarabolu garu is handling six or seven projects at once like a don sitting in America. But for Harsha, Prashanth, Raj, Garry, Bhuvan, my partner Usha, my friends Sunil and Akhil, 'Panchathantram' wouldn't have been possible. I thank them all today. We hope you are going to love our product. I thank co-producer Ramesh uncle today."

Director Harsha Pulipaka said, "This film is like an amusement park. Just as various rides are found at an amusement park, so also in our film, you are going to find many rides. It will be a new ride every 30 minutes. My producer Akhilesh garu has been like a backbone. This is our first film and we went in with a lot of confidence. After the script was finished, it felt like gold. And we needed a diamond set. The actors are the diamond set. They are fantastic. I thank the technical team for the excellent output. We thank Satyadev garu for lending his voice to the teaser. Our movie will be out in theatres soon."

Co-producer Ramesh Veeragandham said, "I thank producer Akhilesh for this opportunity. I wish the team all the best. I hope this film becomes a hit."

Rahul Vijay said, "I thank Satyadev garu for lending his voice for the teaser. 'Panchathantram' came to us like a new hope.  It's Hasha's child and we actors have done our bit to take it to the audience. Akhilesh invested his money and he was instrumental in making this product."

Shivathmika Rajasekhar said, "I have known Akhilesh and Usha for three years. When Akhilesh told me that he was going to produce a movie, I promised to join him without listening to the story. He has completed the movie professionally. It's not easy to handle these many artists. I thank them for picking me for Lekha, the character. The director has executed the film as he narrated the story. For a debutant, he is very clear-minded. He has got a great future. It was great to work with Brahmanamdam garu, Swathi Reddy garu, Samuthirakani garu and others. I want to be working with Adarsh annayya repeatedly. This is my second Telugu film after 'Dorasani'. Prashanth R Vihari is the music composer for both."

Music director Prashanth R Vihari said, "I am very happy to be a part of this movie. It tells five different stories and five different experiences. There is a lot in the movie. Music-wise, it had a lot of scope. I tried to give the best songs. I have been a huge fan of Brahmandam since childhood. I thank the producers and the director on this occasion."

Srividya Maharshi said, "The five stories in the movie have five different emotions around them. It was a great experience doing the movie. It's the first movie for both the director and the producer. The movie is going to be as good as the teaser. Please do watch our movie in theatres."

Vikas said, "This is my second Telugu movie. It was great to work with an ensemble cast. I thank producer Akhilesh garu and director Harsha garu on this occasion. The director is cool like Dhoni."

Divya Sripada said, "I connected personally with the movie when I listened to the story. I hope the audience, too, will find it relatable. The teaser is lovable. It was like working with family and friends."

Adarsh Balakrishna said, "I hope the audience keeps coming back to theatres more and more. My mother gifted me the 'Panchathantram' books when I was a child. I would carry them wherever I went. This film is a five-story anthology. I was in Coorg when I received this script. After I read the script, I couldn't do anything for the next 30 minutes. I have worked with Swathi in this film. Credit goes to her and the director if people love my performance here. I hope the producer scores a big hit."

Naresh Agasthya said, "I just watched the teaser and I am excited to watch the movie as the common audience. I don't know the entire story yet. I didn't want to know the rest of the stories apart from mine and Brahmanandam garu's. The story of the film is close to my life." 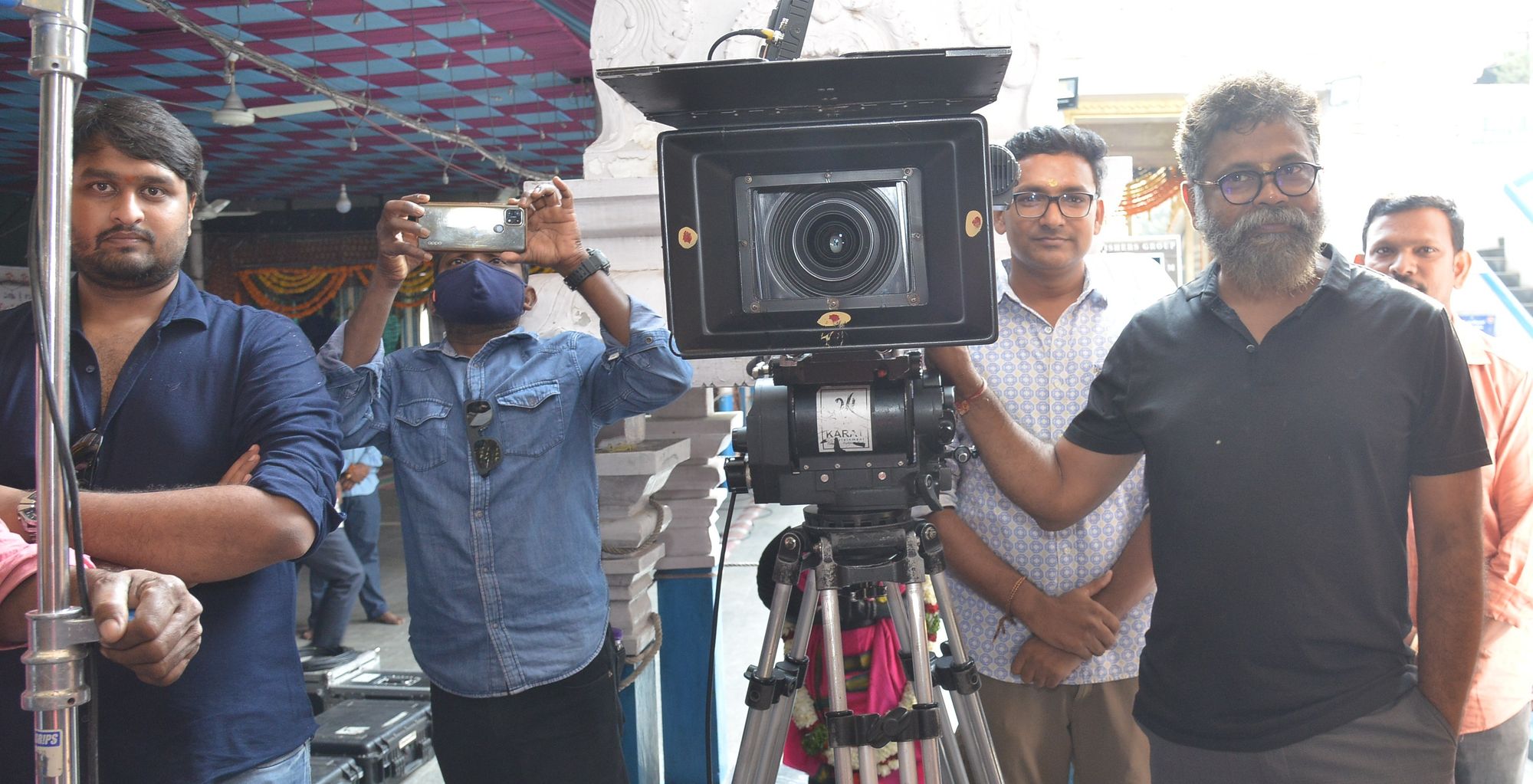 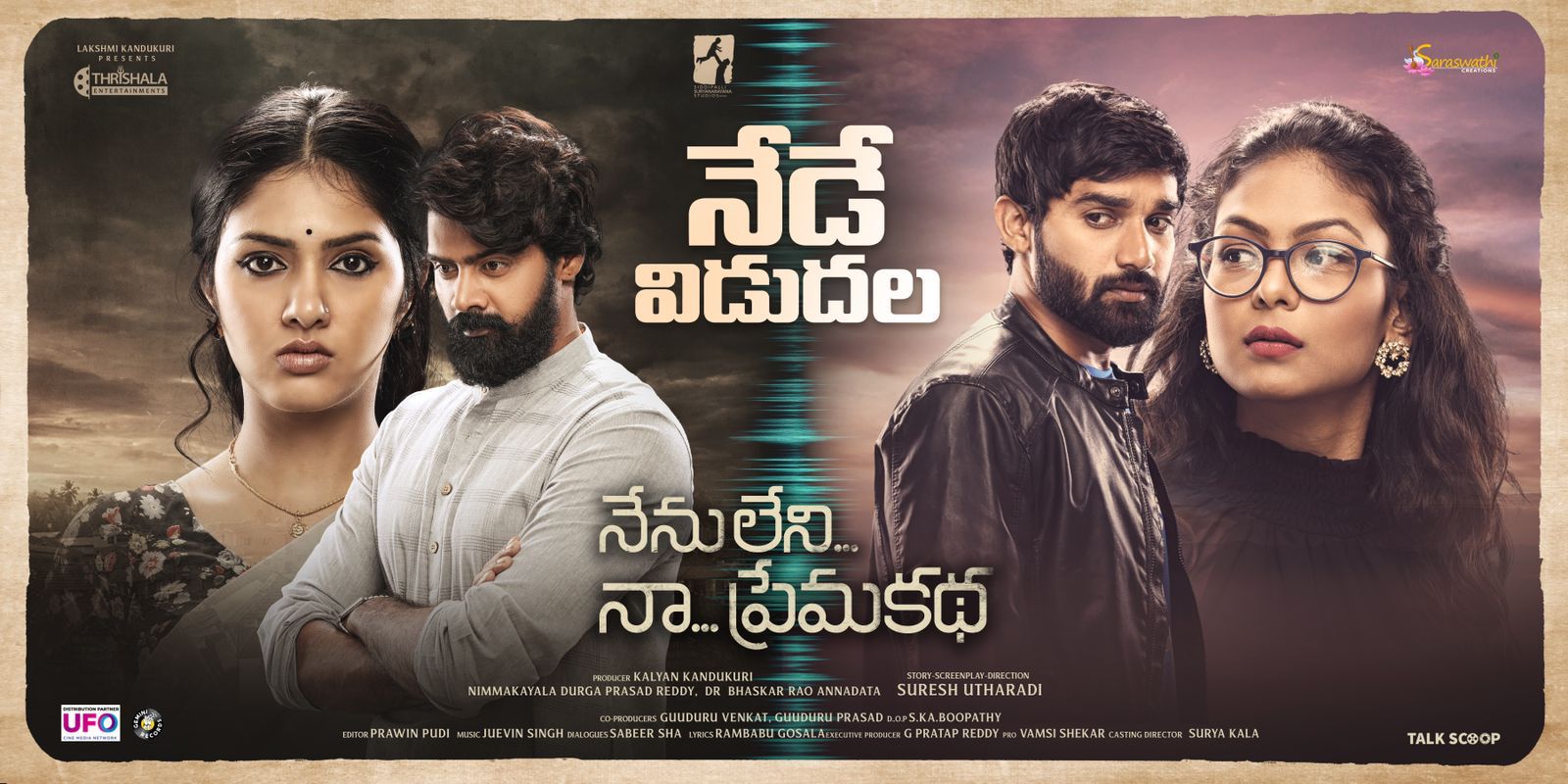