Here are the initial lines from the song:

Composed by Prashanth R Vihari and Shravan Bharadwaj, the song has been sung by Chinmayi Sripada and SP Charan. It is written by Kittu Vissapragada.

Speaking about the song, producers Srujan Yarabolu and Akhilesh Vardhan said, "Wedding songs have had a special place. They have impressed the Telugu audience time and again. 'Arere Arere', the latest lyrical video from our movie, is the kind of number music-lovers have been missing. Its lyrics, music and freshness will surely take them down a nostalgic path. The previous song 'Ye Ragamo' has clicked with the listeners. This is a special film where Brahmanandam garu, who has done several rib-tickling roles, is going to be seen in a new avatar. Besides a comedian, there is an amazing actor in him. He is someone who has acted in more than 1,000 films. Our film is currently in the post-production phase. We will be announcing the release date of 'Panchathantram' soon." 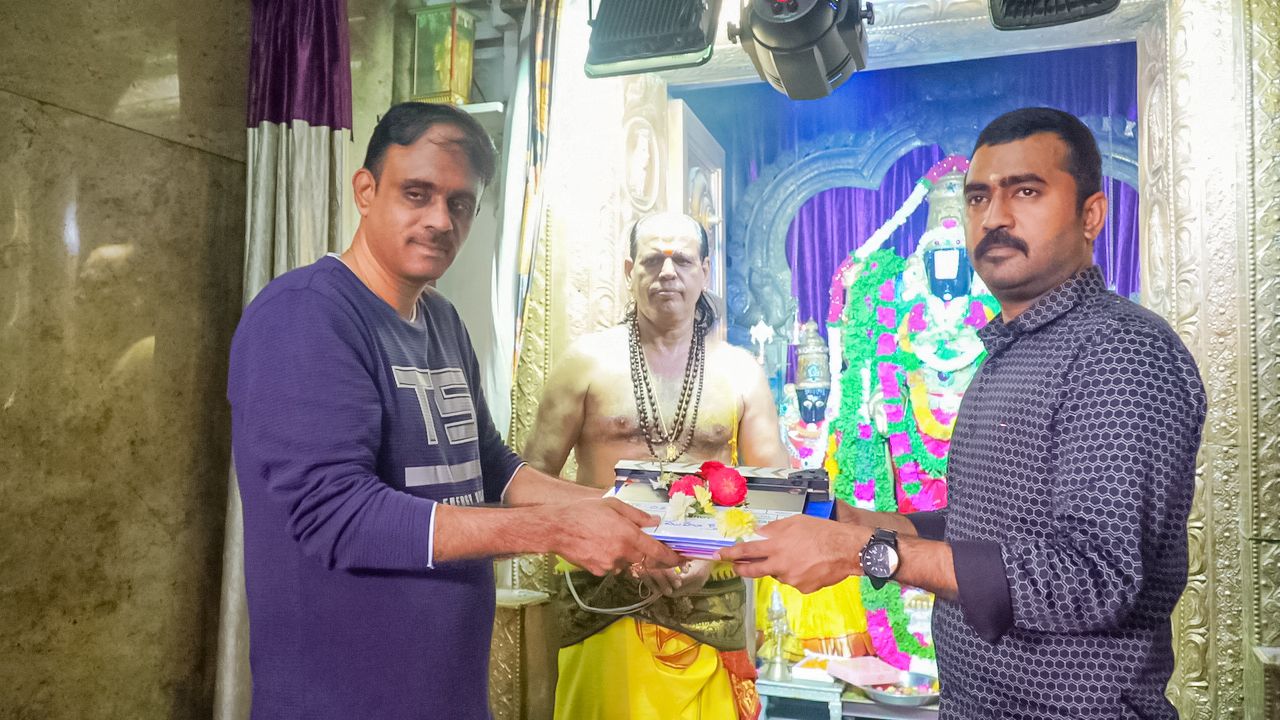 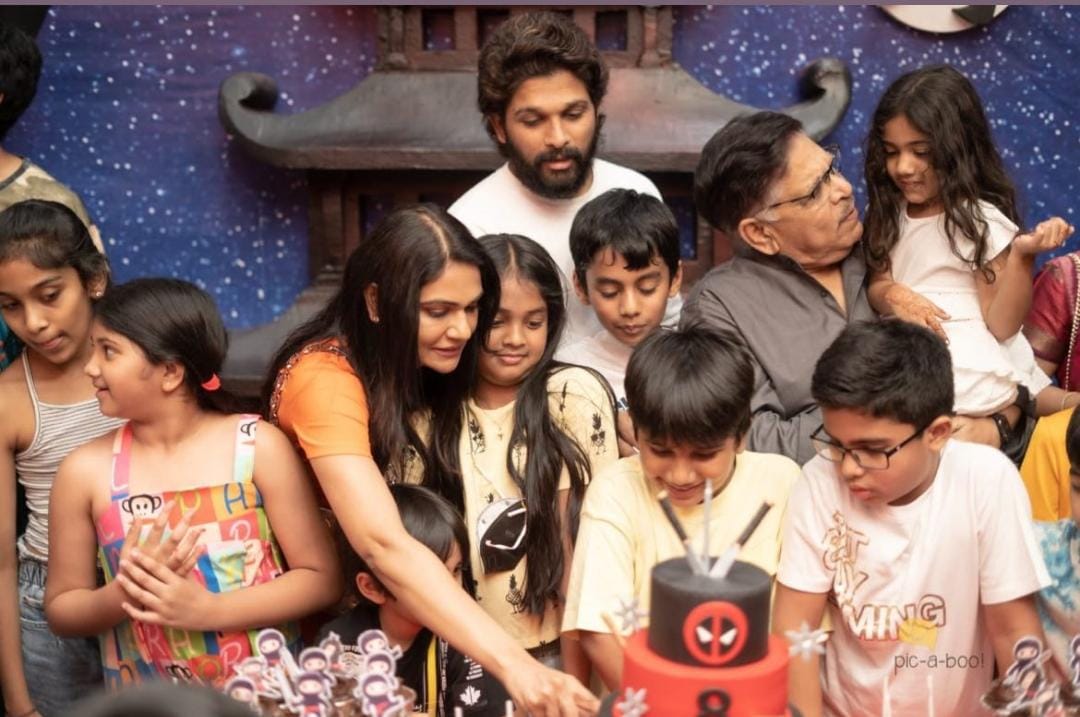