Legendary Tollywood singer Sir. S.P Balasubrahmanyam has been honored with the Padma Vibhushan award
It is a well-known fact that SP Balu, who became a great singer all over the country by singing thousands of songs in many languages, passed away on September 25 last year. He was already awarded many awards as well as titles. But now he has received another award. The Government of India has announced the prestigious Padma Awards on the occasion of Republic Day. The list also includes the name of the famous singer SPB. SP Balasubrahmanyam has already received the Padma Shri and Padma Bhushan awards. He is now the recipient of the second-highest civilian award, the Padma Vibhushan. He is the recipient of three Padma Awards. The Government of India has announced seven Padma Vibhushans, 10 Padma Bhushans, and 102 Padma Shri awards for the year 2021. Balu sir has been nominated for the award by the Government of Tamil Nadu. He has already sung over 35,000 songs and earned a place in the Guinness Book of Records. Also won six National Film Awards for Best Singer. Along with Balu sir, popular singer Chitra was also honored by the Central Government with Padma Bhushan. 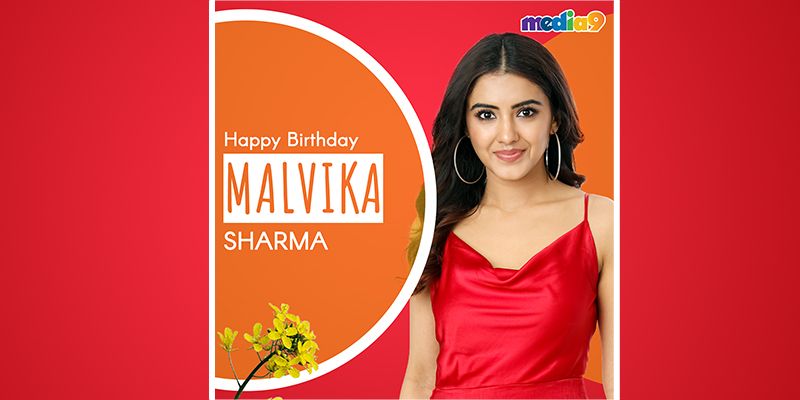 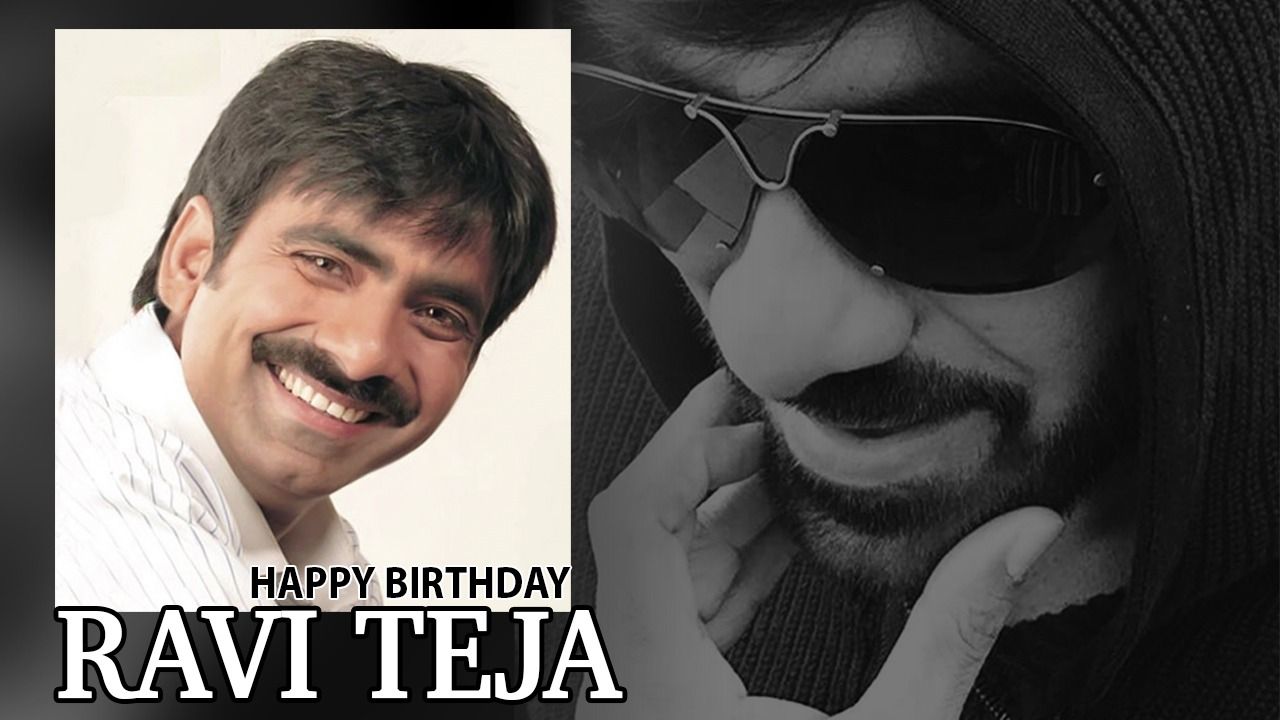