Crime thriller film Pachchis teaser was launched by Vijay Deverakonda yesterday. Costumer designer who worked for prominent actors,  Raamz is making his entry as hero in this film which is co-starred by Swetha Varma as heroine. Jay Chandra, Ravi Varma, Dayanand Reddy, Keshav Deepak, Subhalekha Sudhakar and Vishwendar Reddy are the other actors who play important roles in Pachis.

Bankrolled by Kaushik Kumar Kathuri and Rama Sai under the banners Avasa Chitram and Raasta Films, Pachchis is directed by Sri Krishna and Rama Sai while music is composed by Smaran Sai.Touted to be an action entertainer with gambling and politics backdrop, Pachchis has an interesting storyline which boasts of edge of the seat thrills and is ready to get released very soon. 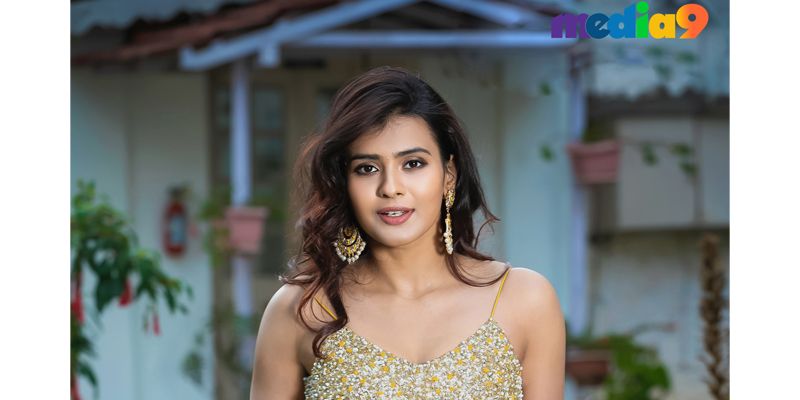 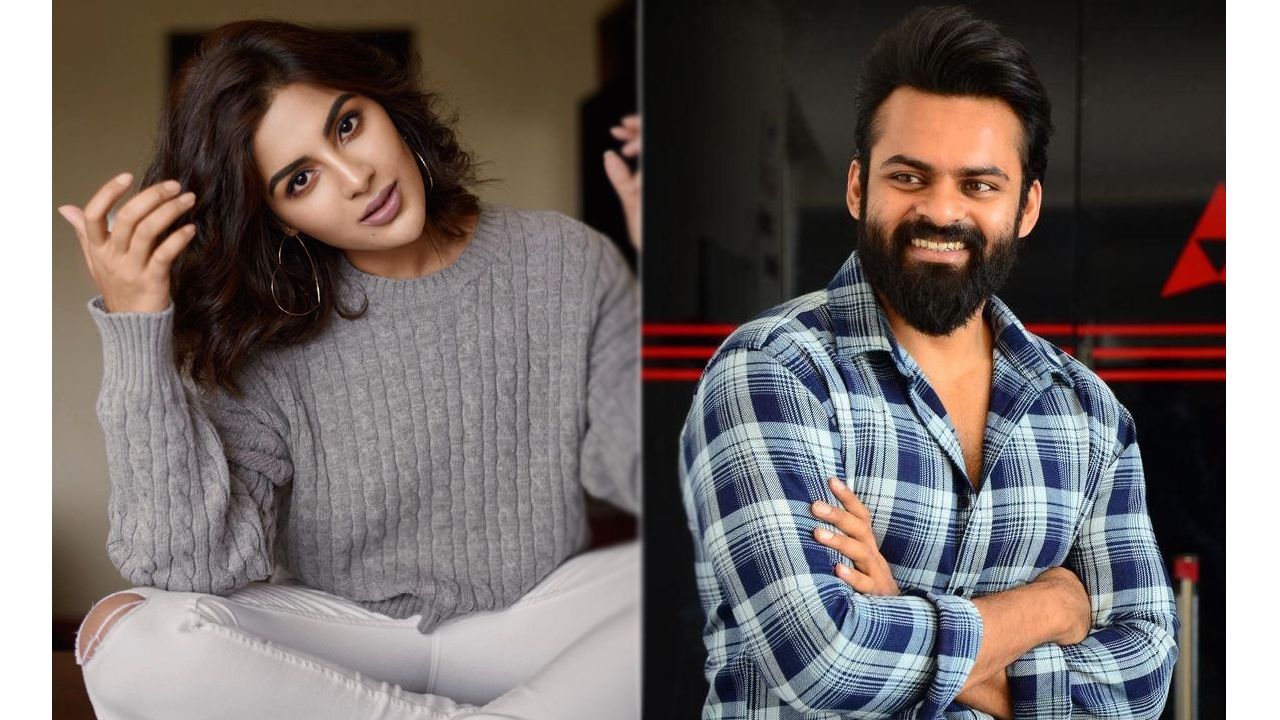 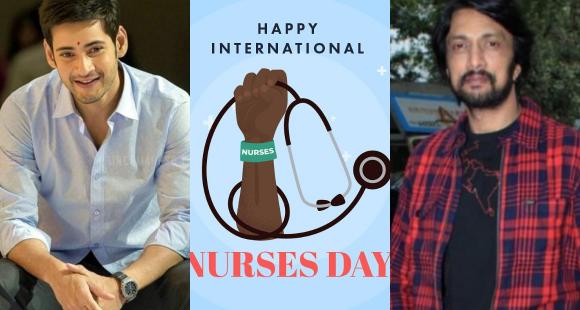 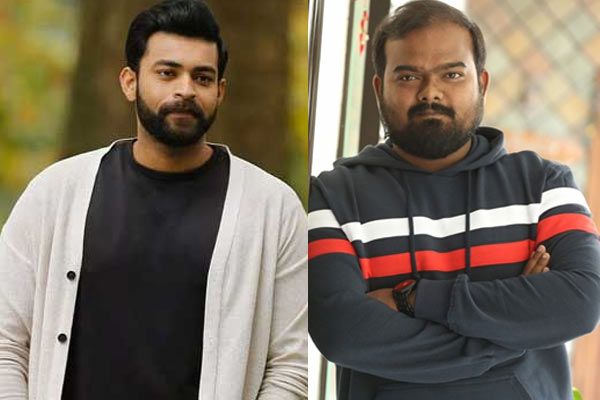 Chiranjeevi gives an update about Tarak!!