Actor & Director Of Kannada BlockBuster’s, “Birbal Trilogy & Old Monk” Fame MG Srinivas (Srini) is coming with a genre bending thriller titled 'On Air'. Directed by Prashanth Sagar, an associate of Star Writer V Vijayendraprasad Produced by Raghuveer GoriParthi under his Vatuputra Entertainment's banner. The first look poster and theme of the film is highly innovative which promises a unique experience for the audience.
MG Srinivas Plays The Role Of An RJ in 'On Air'. The film deals with a very engaging plot about how a call Srini recieves on his first day as RJ changes his entire life. Srini steps into the shoes of protagonist and he takes the film to next level with his solid act.  'On Air' is a content rich film with an out of the box idea made with superior technical values and eye catching production design.
On the occasion of Srini's Birthday on July 9th, Team has released a glimpse of 'ON AIR' wishing him a happy birthday. The glimpse  reflects the mood of the film with haunting background score.
The makers are confident that this film will surely give a very new kind of experience to the viewers. Director Prashanth Sagar shot the film in 35 working days and the entire filming took place at Hyderabad. Raghuveer GoriParthi and Srujan Yarabolu are bankrolling this exciting project in an uncompromised manner. The audio will be out on Aditya Music. 'On Air' will stream in a major OTT platform very soon. 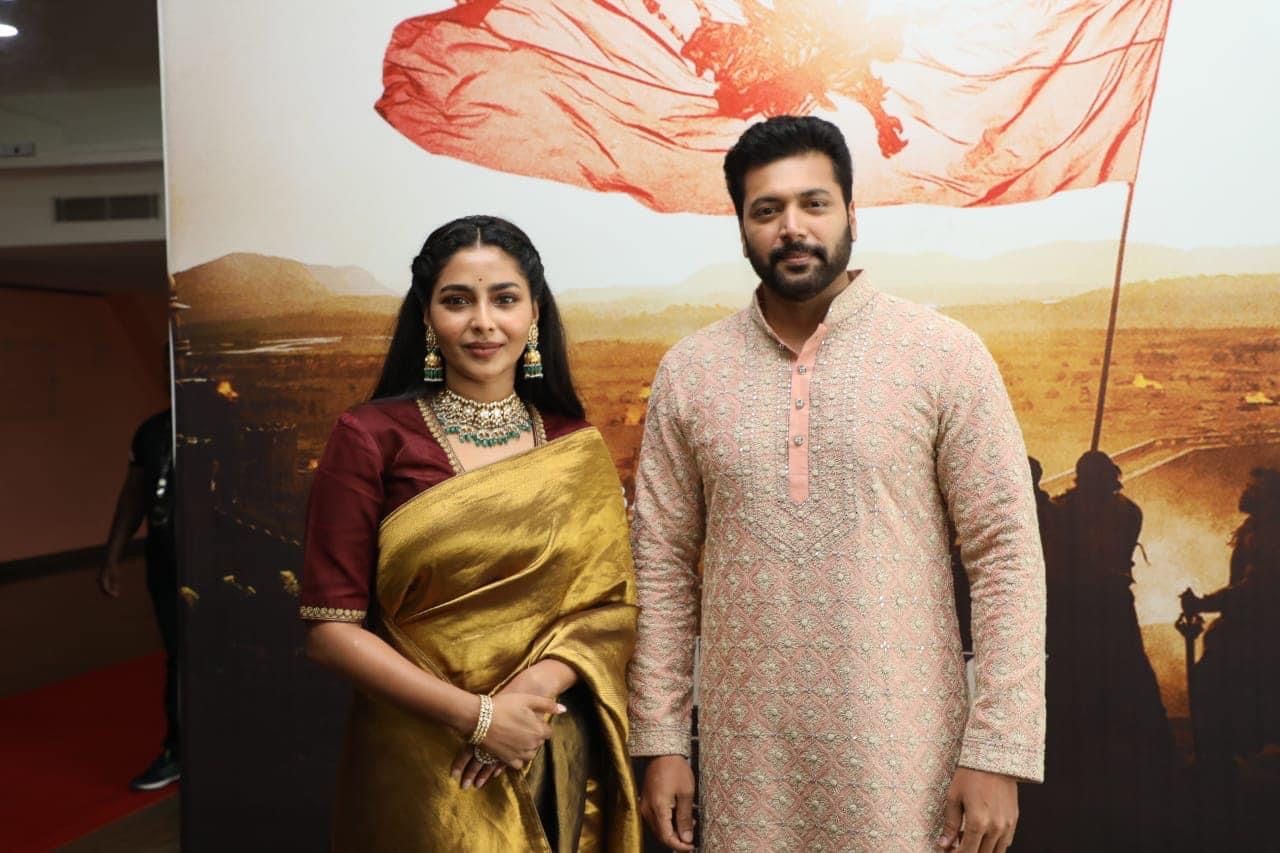 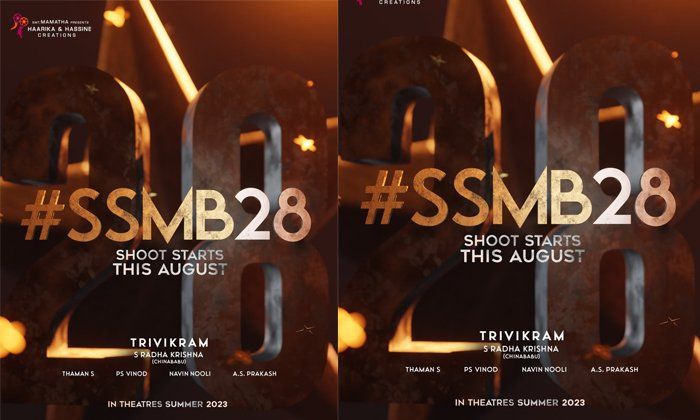 Superstar Mahesh Babu and director Trivikram's #SSMB28, produced by Haarika and Hassine Creations, to go on floors this August; film set for a summer 2023 release!!