A movie in the Combination of Jr. NTR and "KGF " film famous director Prashanth Neel was in headlines from a couple of years. Though a conformation never arrived and here comes from the NTR it self.

NTR spoke to a Hollywood based web-portal called "Deadline " and he shared many details about RRR and his future projects. Regarding the upcoming movies, NTR  stated that after the flim with koratala Shiva, Film with the direction Prashanth Neel would take place.

That's it NTR's fans were excited and the Hashtag #NTR31 started trending in no time.

This flim of NTR and Prashanth Neel is most likely to be bankrolled by mythri movie makers as initially  they  planned this combination.

Coming to RRR is the NTR said the action episodes in the film are going to be mind blocking and leave the audiences spellbound.

On the role he is essaying i.e, komaram Bheem, NTR revealed that he underwent 18months of training to appear like the unsung hero and put on nine kilos of muscle mass.

NTR did not reveal further details about RRR as he said that more information would invite unwanted trouble from director Rajamouli. 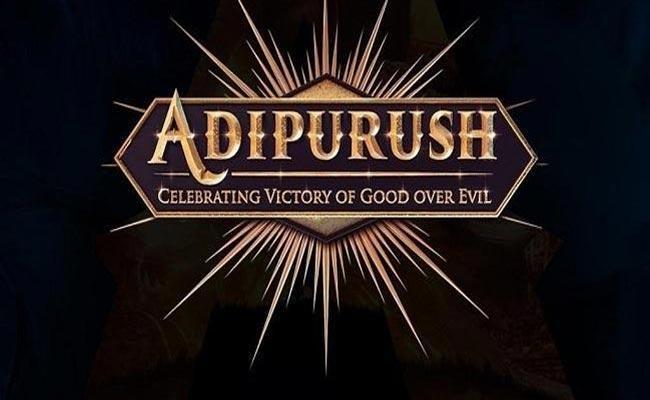 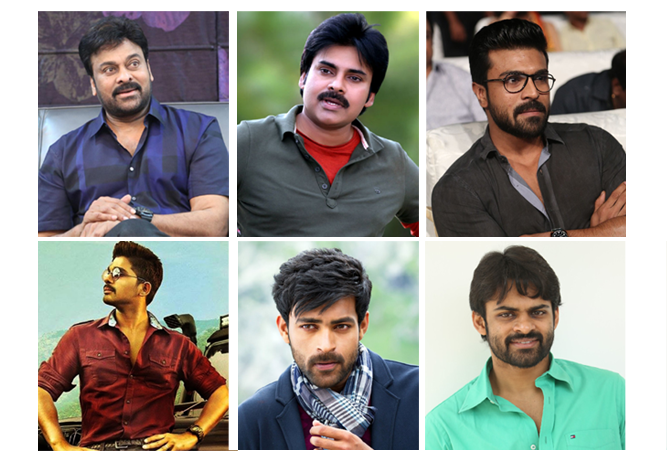