Noted Telugu cinematographer Anji who worked on films like ‘The Angrez’ and ‘Seetha Ramudu’ had collaborated with top filmmakers like Dasari Narayana Rao, Ram Gopal Varma, Srinivas Reddy, and others. He worked on several Tamil, Malayalam, and Hindi films as well. His recent work is 'Psv Garudavega' which happens to be his 50th films as a cinematographer and this title eventually became his first name.

Now, 'Garudavega' Anji is making his directorial debut with a film titled 10th Class Diary’s. The film has Avika Gor, Sriram in the lead roles. SR Movie Makers and Anvitha Avani Kreation are bankrolling the project, while Achut ramarao P, and Ravi Teja Manyam are producing it.

The film features Srinivasa Reddy, 'Vennela' Ramarao, Archana, Himaja, Sivabalaji, Madhumitha, Nasser and others in the supporting roles. 'Garudavega' Anji is making his directorial debut with the film.

About the film, Anji said “Everyone who watches 10th Class Diary’s will roll back the days and remember the memories they had while they were in their 10th grade. We’ve worked on an excellent subject. I am sure that it offers a new experience to the viewers. Our producers gave us everything we’ve asked for. Close to 40 artists worked on the film and it has been a rewarding experience.”

The producers Achut Ramarao P and Ravi Teja Manyam said “Telugu audience remember Avika Gor for Uyyala Jampala but after 10th Class Diary’s releases, they will start recognising her with this film. She delivered an extraordinary performance in a challenging role. We shot the film in Hyderabad, Chikmangalore, Rajahmundry, and USA. More details about the film will be out soon.” 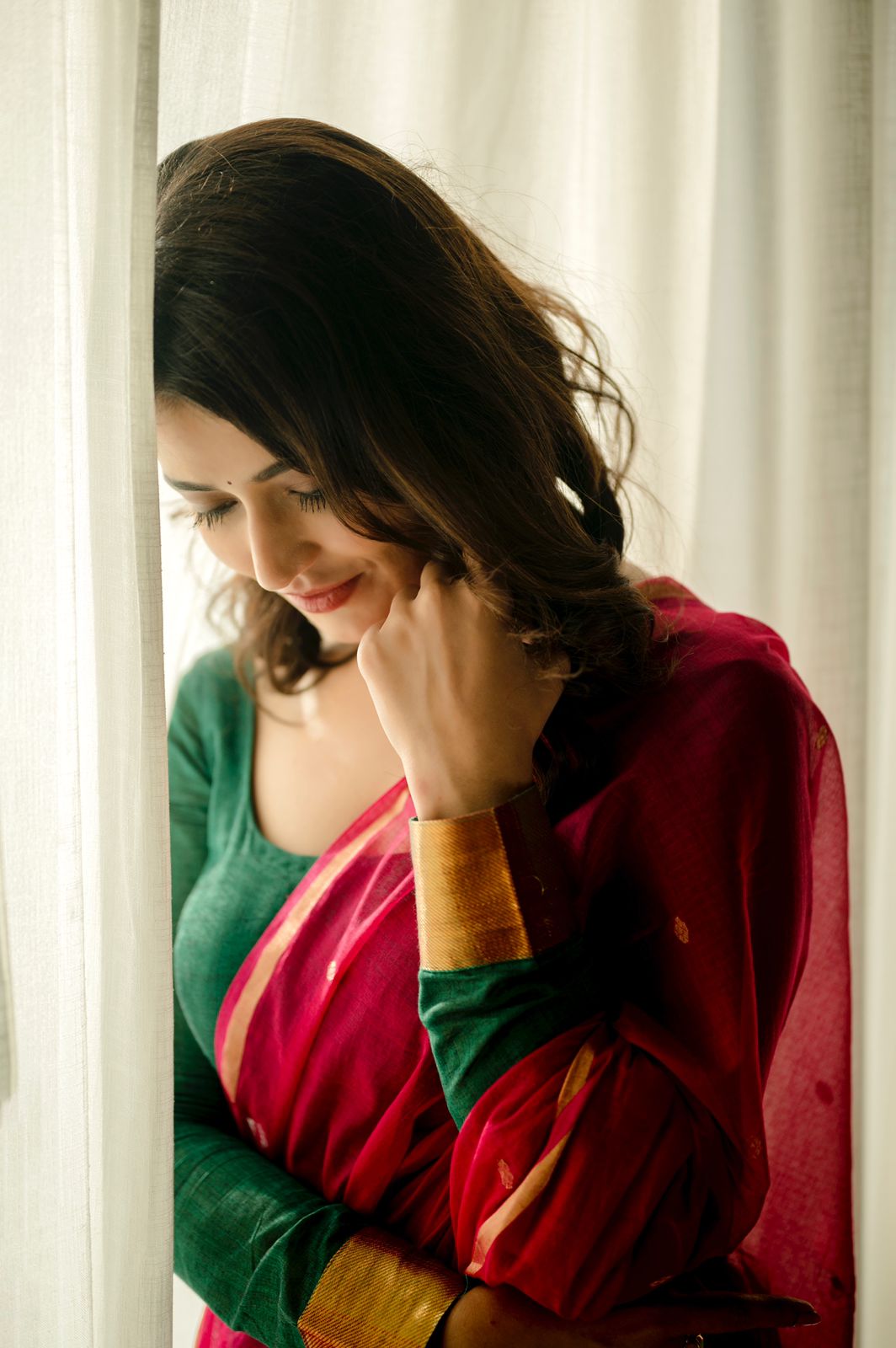 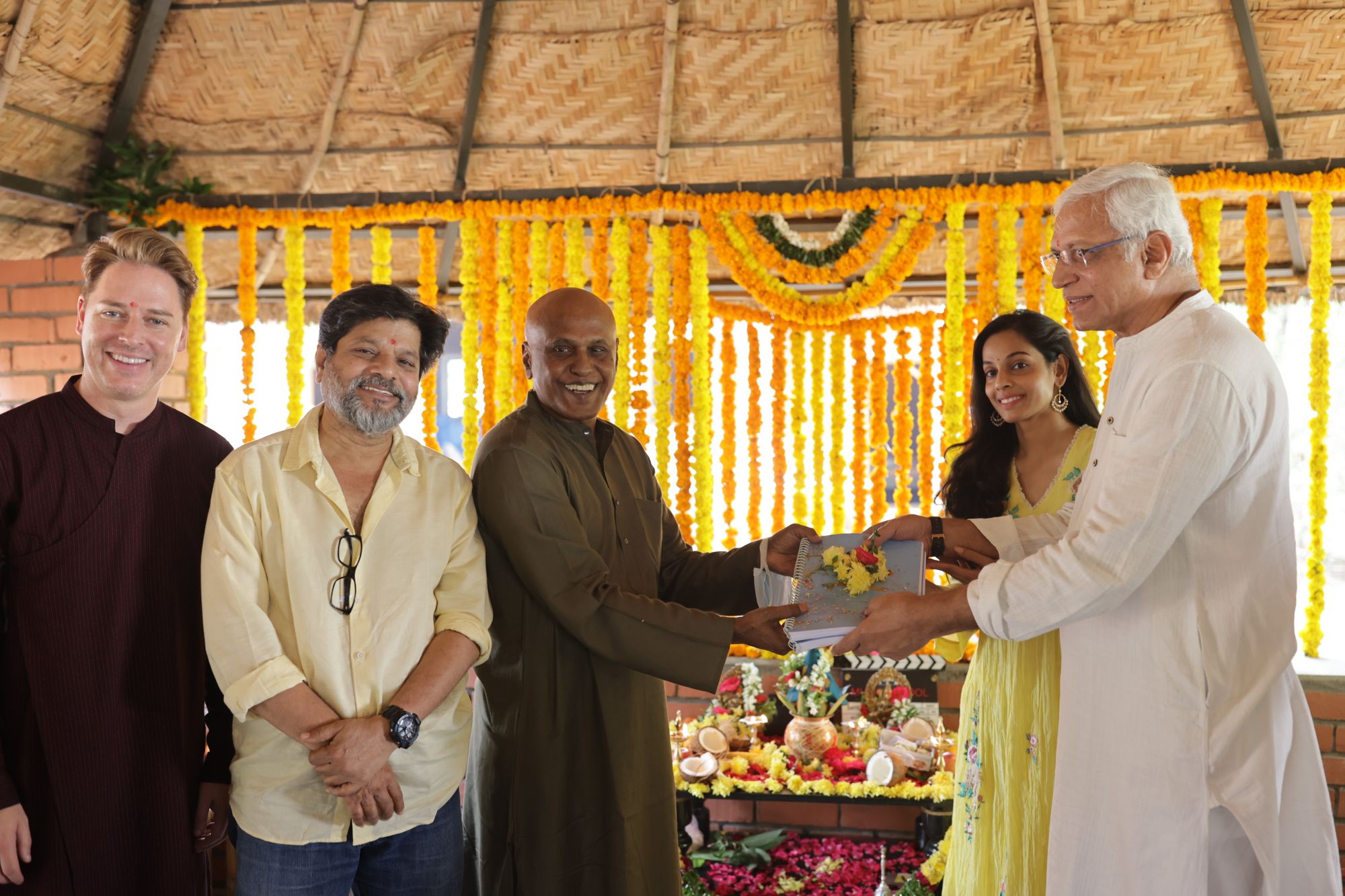