Chor Bazaar, an action drama featuring young actors Akash Puri and
Gehna in the lead roles is up for release. The makers have started the
promotional campaign now and today, the new song from the audio album
was unveiled.

The song is titled Noonugu Meesala it was unveiled by Samantha a
short while ago. It depicts the love track between the lead pair Akash
and Gehna.

The song is from the leading lady point of view and the lyrics have a
feel-good vibe. It shows her love towards the protagonist. Suresh
Bobbili's tune has a groovy vibe and the composition is pleasant as
well.

The lyrical video has an aesthetic vibe and the audio is equally
impressive. It showcases the fresh love track between the lead pair.
Chor Bazaar is directed by Jeevan Reddy of George Reddy fame. The film
is produced by VS Raju. 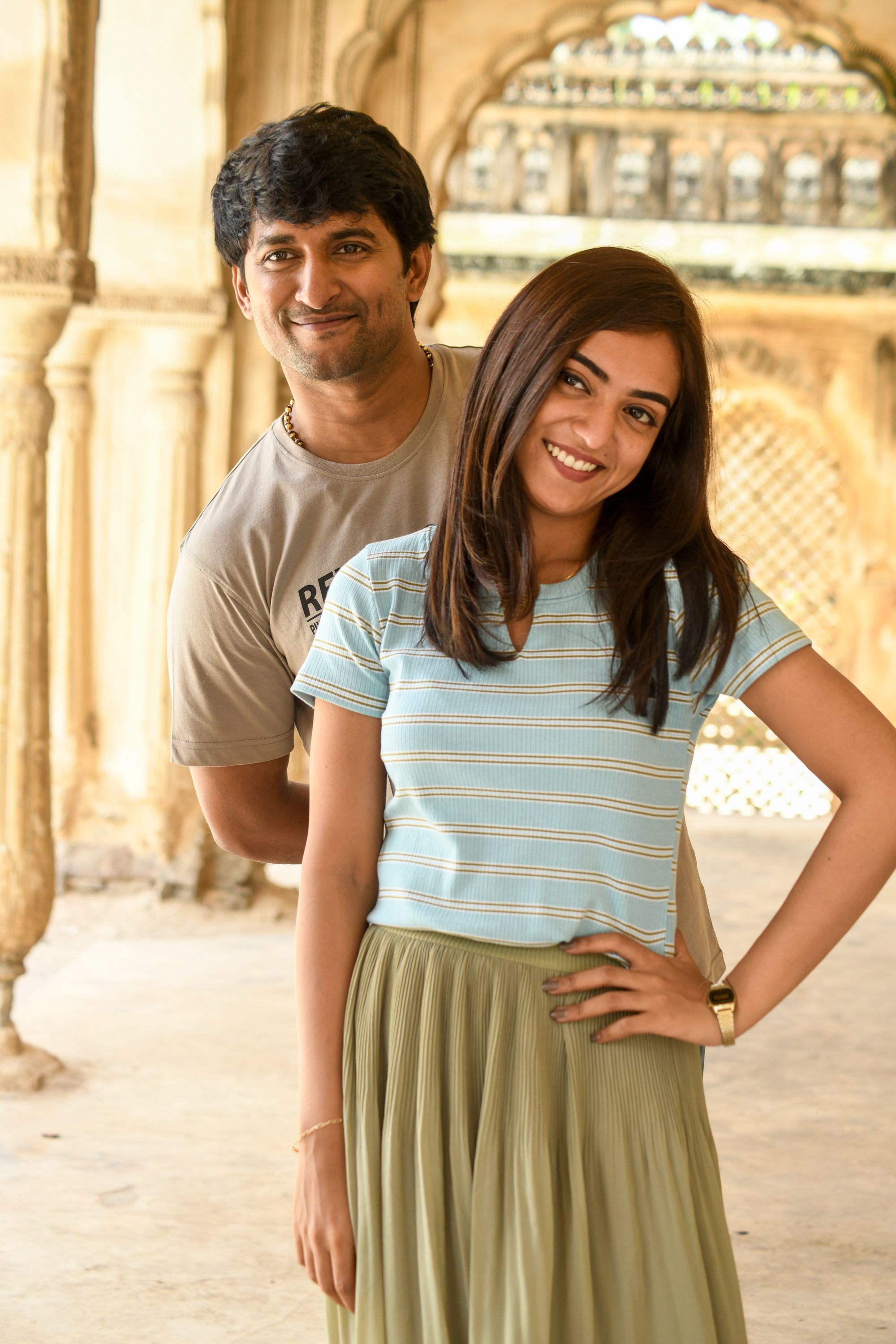 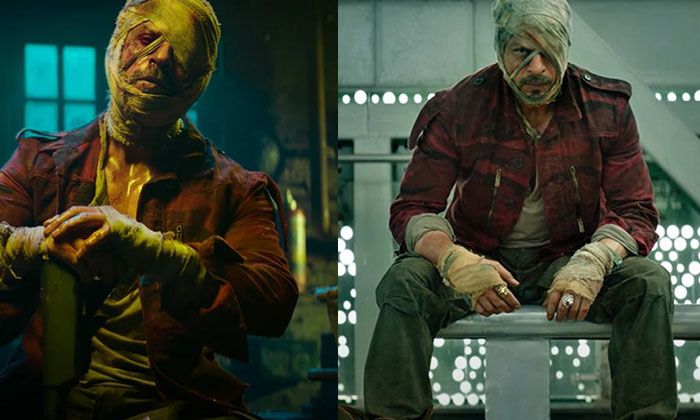