Malayalam actress Nivetha Thomas entered the industry in 2008 with the Malayalam film Viruthe Oru Bharya. Nivetha has done her first film in Tamil with 'Kuruvi'. In Telugu, she debuted with Nani’s film Gentleman. Actress Nivetha Thomas has won many awards in many super hit films in Telugu, Tamil and Malayalam. She has already had super hit films like Ninnu Koori, Gentlemen, Brochevarevaru Ra, and Darbar in Tollywood. Currently, Nivetha is busy shooting for the Telugu remake of the Bollywood hit film ‘Pink’. The Telugu film is titled Vakil Saab. The film also has Powerstar Pawan Kalyan reprising Amitabh Bachchan’s role. Recently, Nivetha shared a photo in which she was having coffee and was enjoying the cold evening weather. ‘Me and my coffee and this beautiful evening’, she captioned. 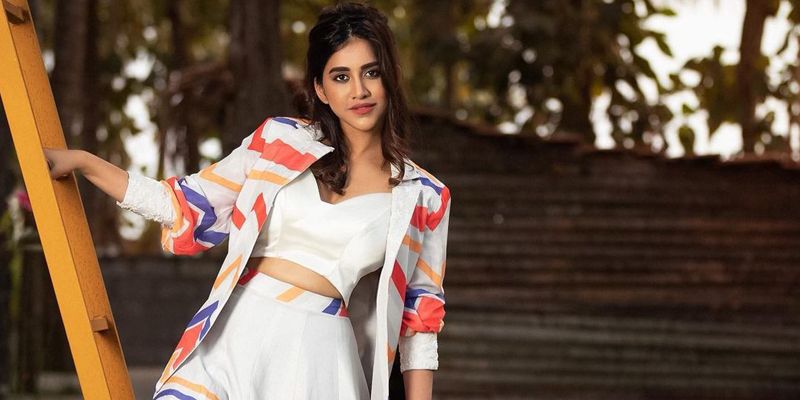 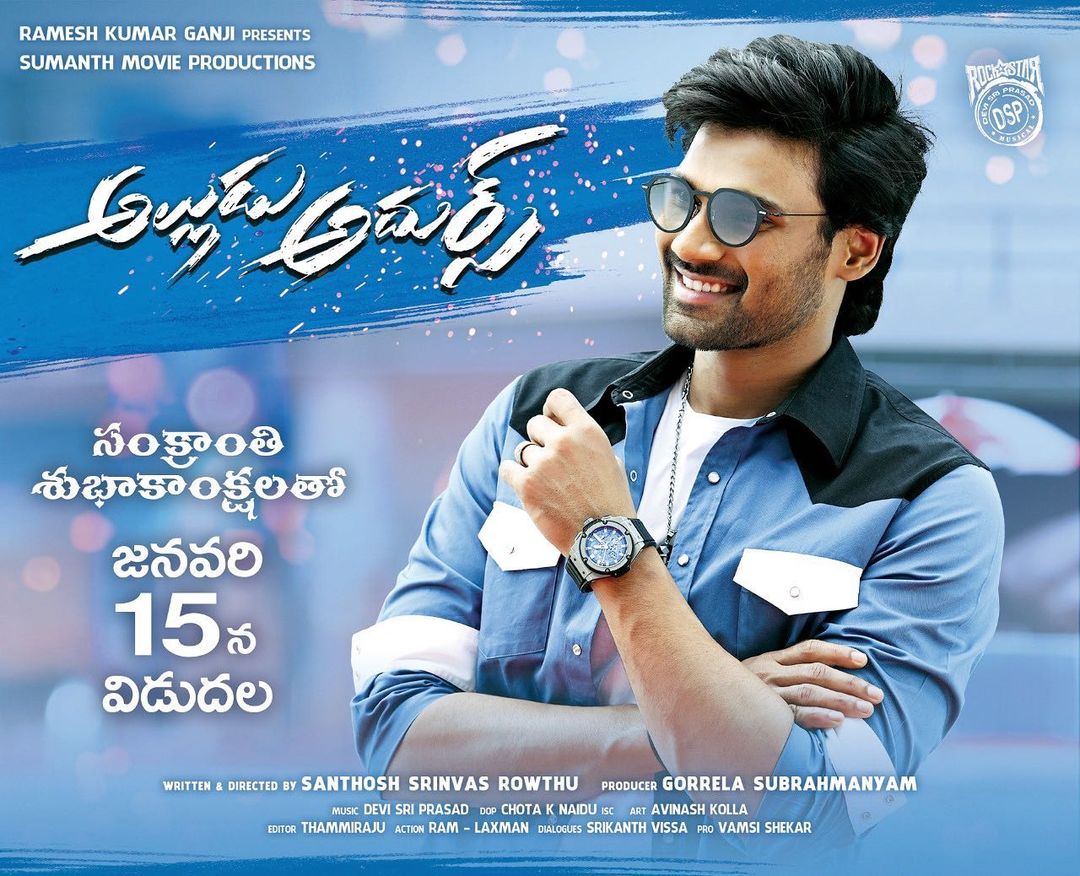