The curly haired beauty Nithya Menon, was introduced to Tollywood with the movie ‘Ala Modalindi’ in 2011. With her sunshine like smile and  energetic performance, she managed to make forever mark in the hearts of the audience. Nithya has earned a good fame as the film was a huge success. With this, she was offered several films including NTR’s Janata Garage Nithin’s and OK Bangaram.
Recently, Nitya Menon shared some photos on Instagram. In the photos, she can be seen wearing a yellow dress. Here classy photos were taken by Jiba and Rohit Bhatkar made his hair style.
Currently, Nithya is working mostly in Malayalam films. Nithya Menon, who has acted in all major languages in South, has also made films in Hindi. Nithya Menon starred in Akshay Kumar's Mission Mangal movie last year. The film had Nithya playing a Space Scientist. The movie was a good success and Nithya's performance was praised. 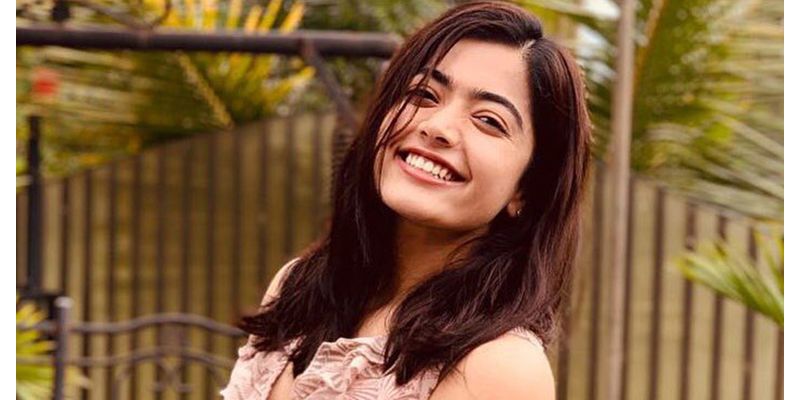 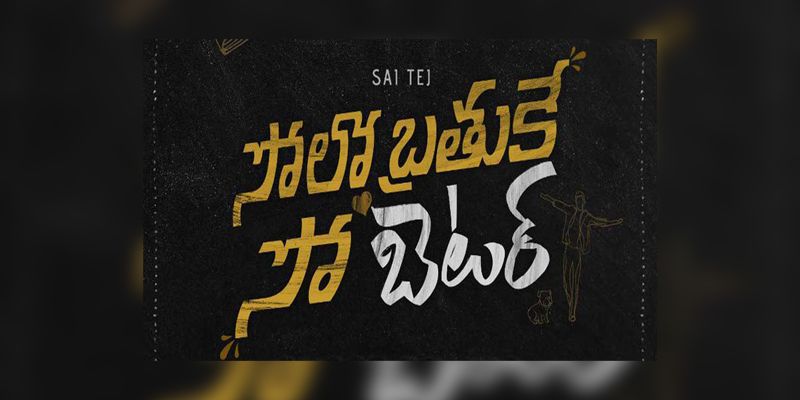