Pawan Kalyan is busy with dubbing and promotions of Vakeel Saab and at the same time he is doing the remake of Ayyappanum Koshiyum and Hari Hara Veera Mallu. While the remake of AK is going on at brisk pace, it took lot of time to search for a heroine for Pawan Kalyan and Sai Pallavi has been approached for this role. But due to problem in adjustment of dates where bulk dates may be required to finish the film in time in line with the commitments of Pawan Kalyan, she is out of this film. As a result, the makers have finalized Nithya Menen for this role who has already given her acceptance.

Rana Daggubati is also starring in this intense power packed emotional drama and Aishwarya Rajesh is acting alongside Rana in this film. Produced by Sithara Entertainments and directed by Saagar K Chandra with Trivikram providing the screenplay, the title Bill Ranga is under consideration for this remake.
The shooting is about to take place near Sri Sailam ghat road in a police station set and village set which are being specially erected for this film whose story will be mostly against a village and police station backdrop. Pawan Kalyan is playing the character of Biju Menon while Rana will be seen in the character played by Prithviraj Sukumaran. 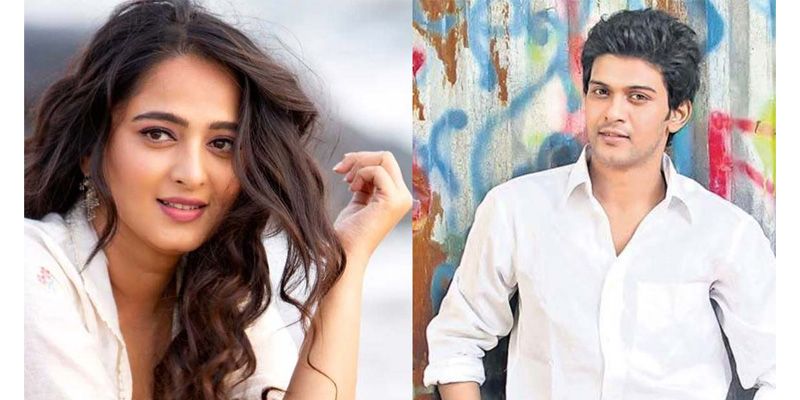 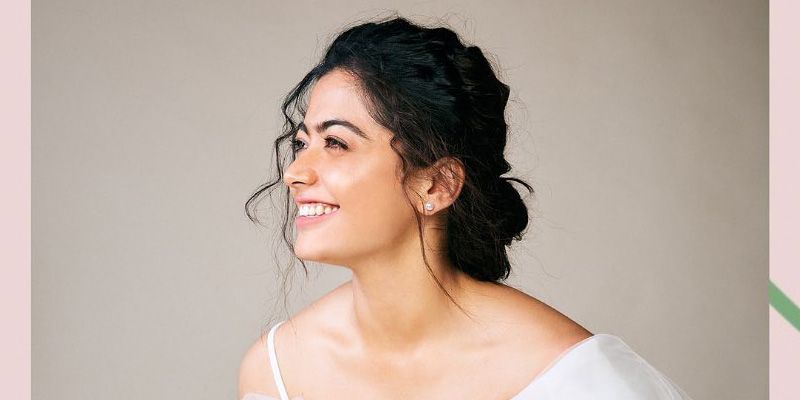