The young star Nithin is tired of doing love Stories. His last blockbuster film"Rangde".  We don't know if it's true or not but Nithin is currently trying to choose different scripts. He is currently doing "Maestro"  in this movie Nithin is playing the role of a blind person. After that, he okayed a movie titled " power Peta " which is a political background movie as per media reports.

The latest buzz in tinsel town suggests that he is all set to do a multi - starrer film under the direction of "Yatra" fame Mahi V Raghav.  The talented director films like  "Anando Bramha " and "Paatashala" in the past too. The story discussions were reportedly done and Nithin will be seen doing a police officer's role. It is going to be the story of the brothers of two police officers.

Though Nithin is yet to give his final nod, many are expecting this movie to go on floors after he wrapped up  "power Peta ". The official announcement has not been made yet and it is to been seen when this project takes off. 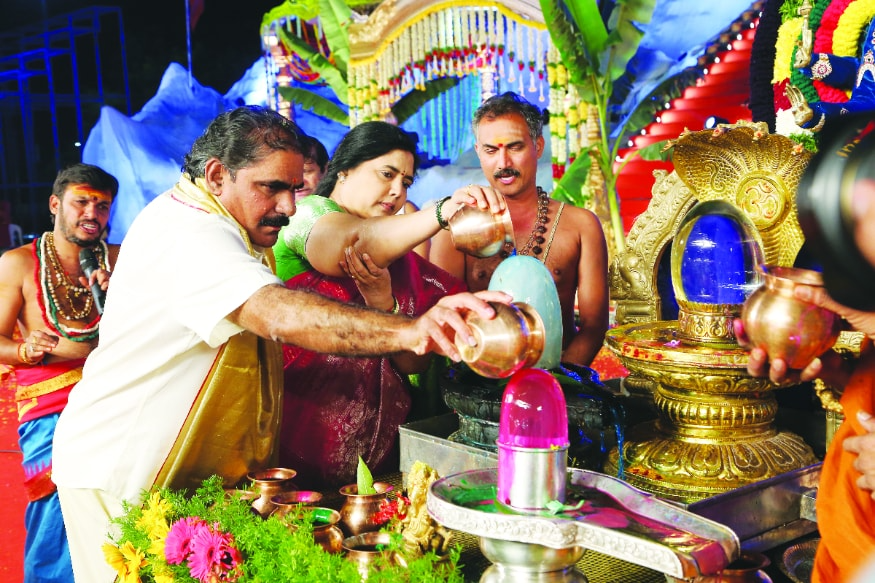