Macherla Niyojakavargam starring the versatile star Nithiin is carrying exceptional buzz, thanks to all the chartbuster songs and the very impressive 'Macherla Action Dhamki'. The theatrical trailer of the movie is out at a grand event in Brodipet, Guntur. Top director Anil Ravipudi has unveiled it.

Macherla Niyojakavargam is a perfect package of entertainment and action. The initial portion of the trailer is wholesome family entertainment with quirky fun, punch dialogues and comedy stars like Vennela Kishore, Rajendra Prasad, and Murali Sharma.

Then comes the real mass treat with complete action when Collector Siddharth Reddy enters Macherla where the badass villain Rajappa is the uncrowned King who gets elected for years together without an election. The upright collector turns to be a toughnut for Rajappa determined to have an election in the constituency.

The action shots in the trailer are adrenaline-gushing. The action combined with Prasad Murella's excellent visuals, mass dialogues, and Mahati Swara Sagar's cracking background score makes the action portion of the trailer sensational. The Production Values of Sreshth Movies are mindblowing.

Overall, Macherla Niyojakavargam trailer is a perfect blend of action and entertainment. That is just what the masses are craving after a big period of boredom at the Telugu box office.

Produced by Sudhakar Reddy and Nikitha Reddy on Sreshth Movies banner and presented by Rajkumar Akella, the team is helmed by MS Raja Shekhar Reddy.

Krithi Shetty and Catherine Tresa are the heroines in the movie, where actress Anjali will be seen sizzling in a special number Ra Ra Reddy.

Mamidala Thirupathi has provided dialogues and Sahi Suresh is the art director. Kotagiri Venkateswara Rao is the editor.

Macherla Niyojakavargam is gearing up for a grand release worldwide on August 12th. 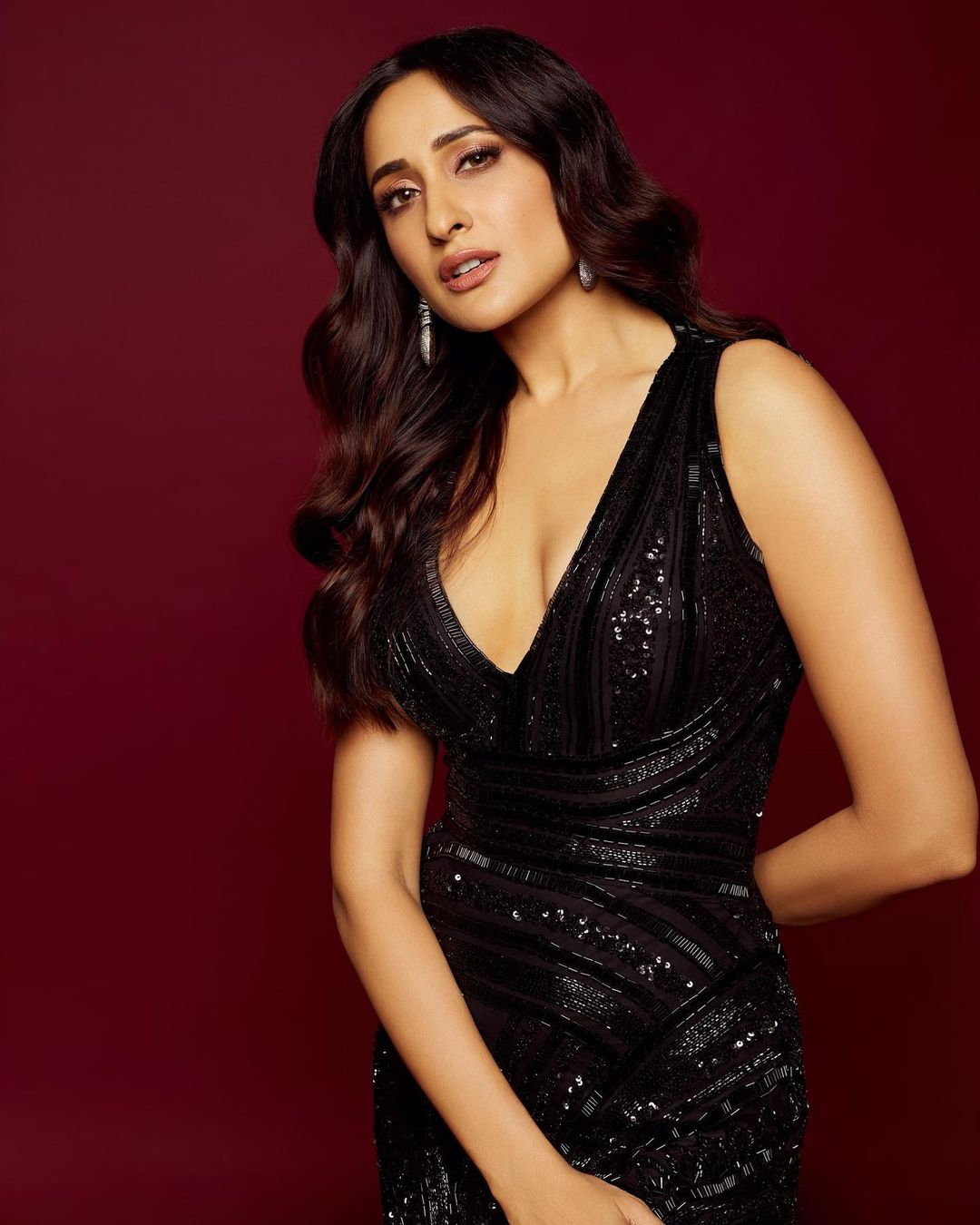 PragyaJaiswal Raises the Temperature in this Stunning Black Outfit 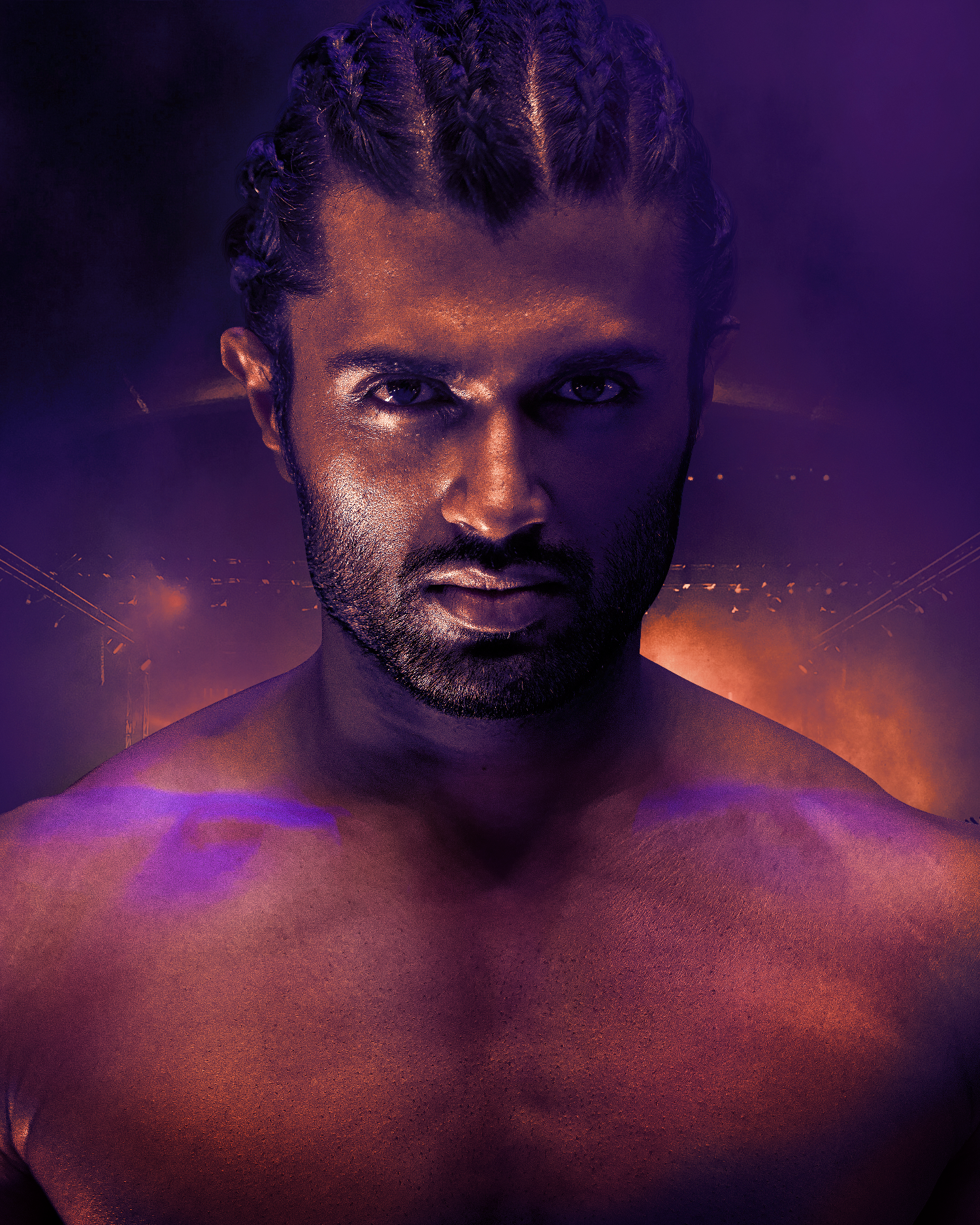