"Its time to take my First Charge

The poster alone creates mass rampage, as it presents Nithiin in a never seen before mass and rugged avatar. He is seen sitting and giving serious gaze, as he is gearing up for a big fight. His getup is completely different from his previous movies. Sporting a thick moustache and beard, Nithiin also wears one thread chain and a silver chain. It’s a carnival and people painted like tigers are seen attacking Nithiin with deadly weapons, while the protagonist is completely equipped to counter attack them. The poster is a goosebumps stuff with ferocious getups of all the characters seen in it. For the first time, Nithiin is playing an IAS Officer (Collector Of Guntur District) in the movie.

Sudhakar Reddy and Nikitha Reddy are bankrolling the project on Sreshth Movies in association with Aditya Movies & Entertainments.

Krithi Shetty and Catherine Tresa are the heroines opposite Nithiin in the movie billed to be a pucca mass and commercial entertainer with political elements. The movie also boasts of stellar cast and will have leading craftsmen working for it. 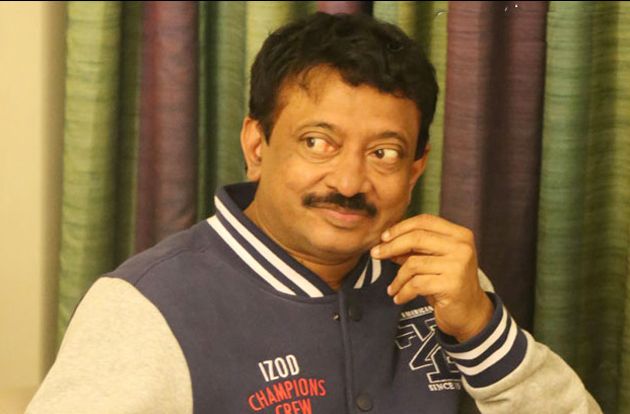 RRR Is An Experience of Lifetime: Ram Gopal Varma 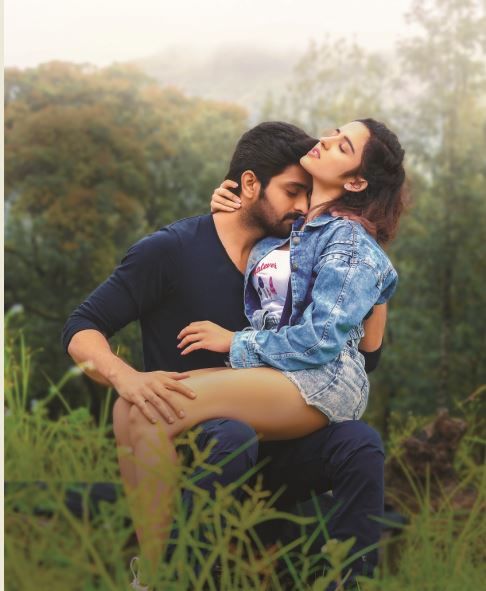