Meanwhile, the makers have come up with an update on Macherla Niyojakavargam First Charge (First Look). It will be dropped on March 26th and they made the announcement in style with a Government Order.

It reads: “The following post of an IAS officer is ordered with immediate effect – Sri N . Siddharth Reddy , IAS (2022) is posted as District Collector of Guntur District. Taking his FIRST CHRGE on 26th March at 10:08 AM.”

The order copy is full of blood marks and it designates the challenges the protagonist is going to face as District Collector in Guntur.

Krithi Shetty and Catherine Tresa are the heroines opposite Nithiin in the movie. Nithiin is playing a never seen before action role in the film billed to be a pucca mass and commercial entertainer with political elements. The movie also boasts of stellar cast and will have leading craftsmen working for it. 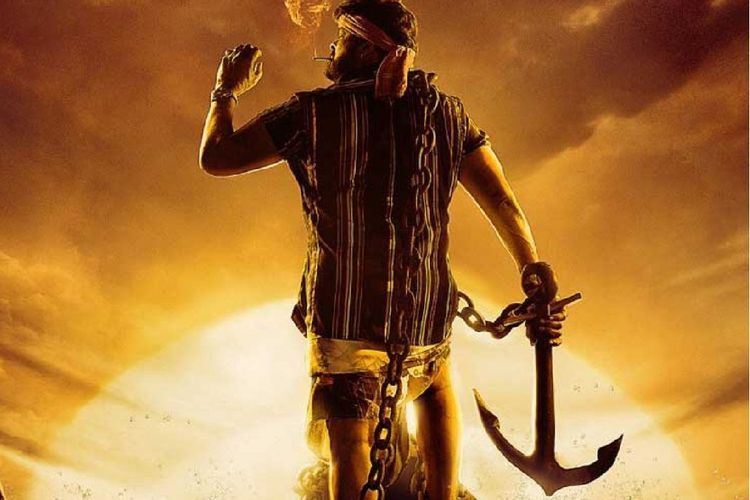 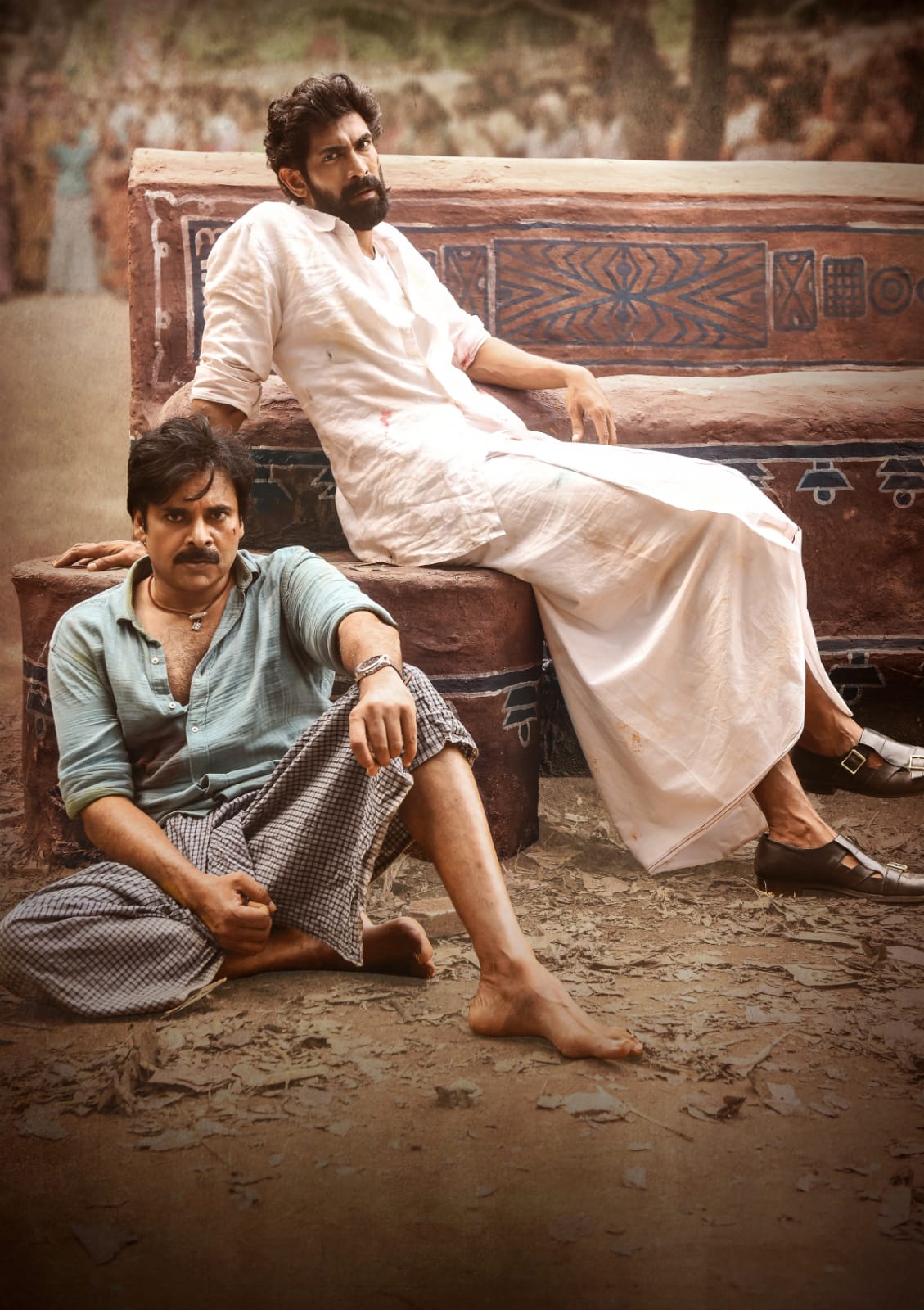