Hindi dubbing rights have become a major source of income for Telugu movies over the last few years. Hindi audiences have fallen in love with Telugu movies via satellite channels and YouTube.

Tollywood Young Hero Nithiin is ruling the hearts of Hindi audience via his Hindi dubbing films on YouTube. Meanwhile, the actor had attained a rare feat. Nithiin has become the first and only South Indian hero to have a cumulative 2.3 billions views on YouTube. All his Hindi-dubbed films on various channels of YouTube have cumulatively clocked over 2.3 billion views.

This is the reason why producers of Nithiin are very happy as all his films are fetching huge amounts for the Hindi dubbing rights. Nithiin will be next seen in Macherla Niyojakavaram directed by M.S. Rajasekhar Reddy. The movie already has unbelievable offers for its Hindi Rights. 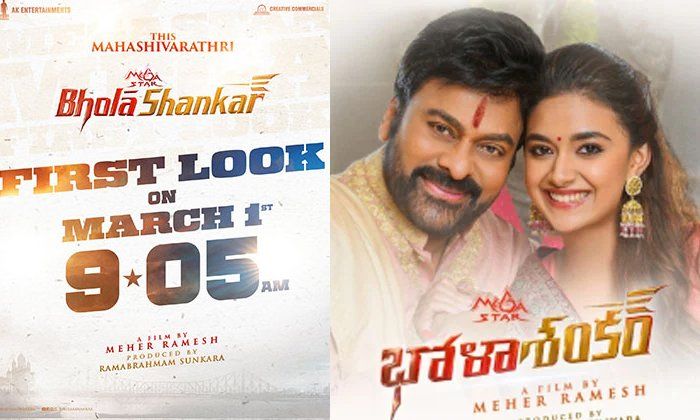