Young and promising hero Nikhil Siddhartha’s 19th film to be directed by Pacy editor Garry BH of Goodachari, Evaru and HIT fame and produced by K Raja Shekhar Reddy on Red Cinemas with Charan Tej as CEO has been launched today with pooja ceremony.

Producer Sharrath Marar, director Srikanth Addala and producer Gemini Kiran who graced the occasion have handed over the film’s script to the makers and wished them all the success.

Producer Raja Shekhar Reddy sounded the clapboard, while his kids Eshanvi and Dhruv switched on the camera for the muhurtham shot directed by Garry BH.

Iswarya Menon is roped in as the leading lady opposite Nikhil in this yet to be titled flick billed to be a complete action-packed entertainer to be made on a large scale. Nikhil who is doing different genre films is all excited to play a spy for the first time.

The film’s regular shoot also commences from today in Hyderabad.

A top-notch technical team will be working for this high budget entertainer. Director Garry BH will also take care of editing, while Manojh Reddy is the cinematographer. Sricharan Pakala renders soundtracks for the film. 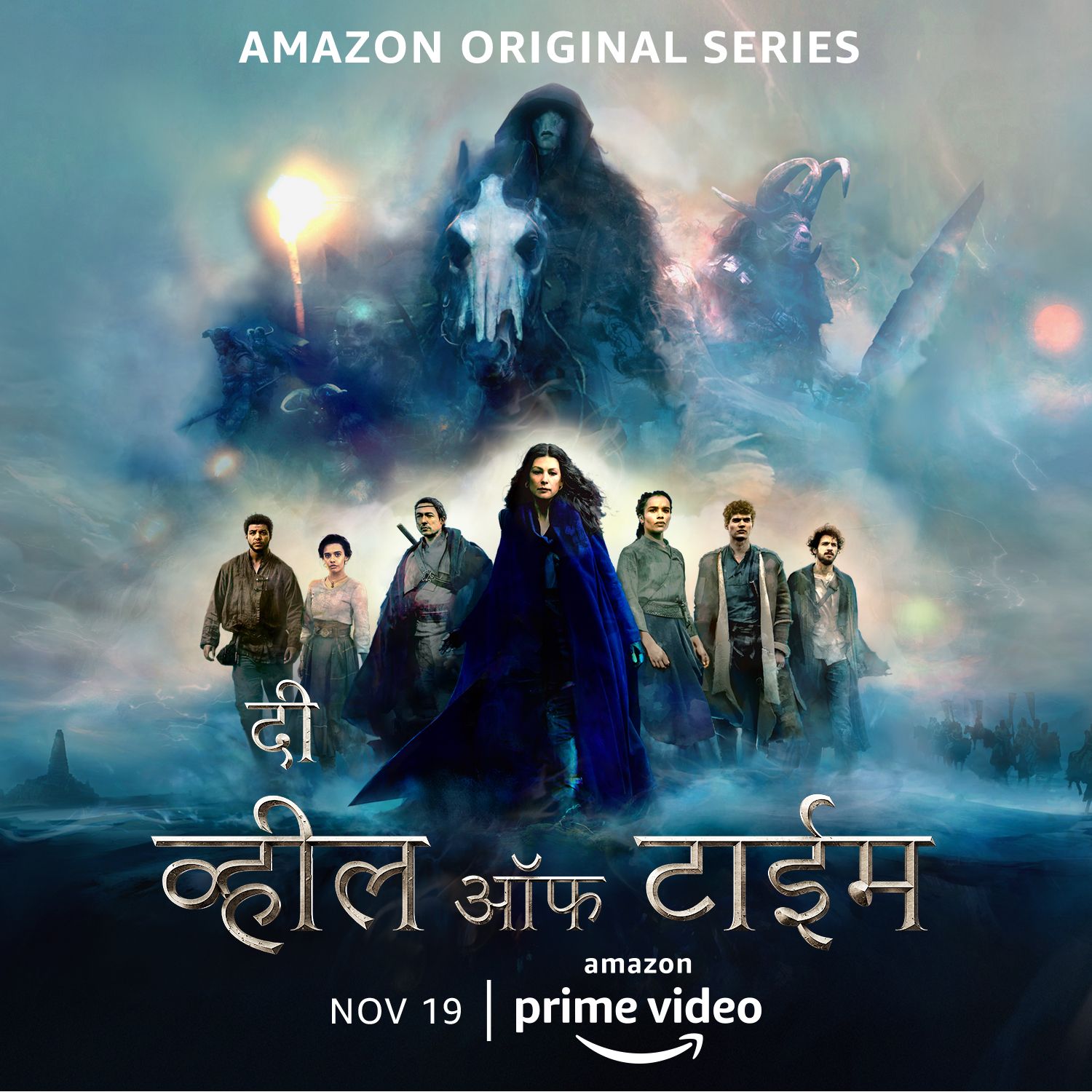 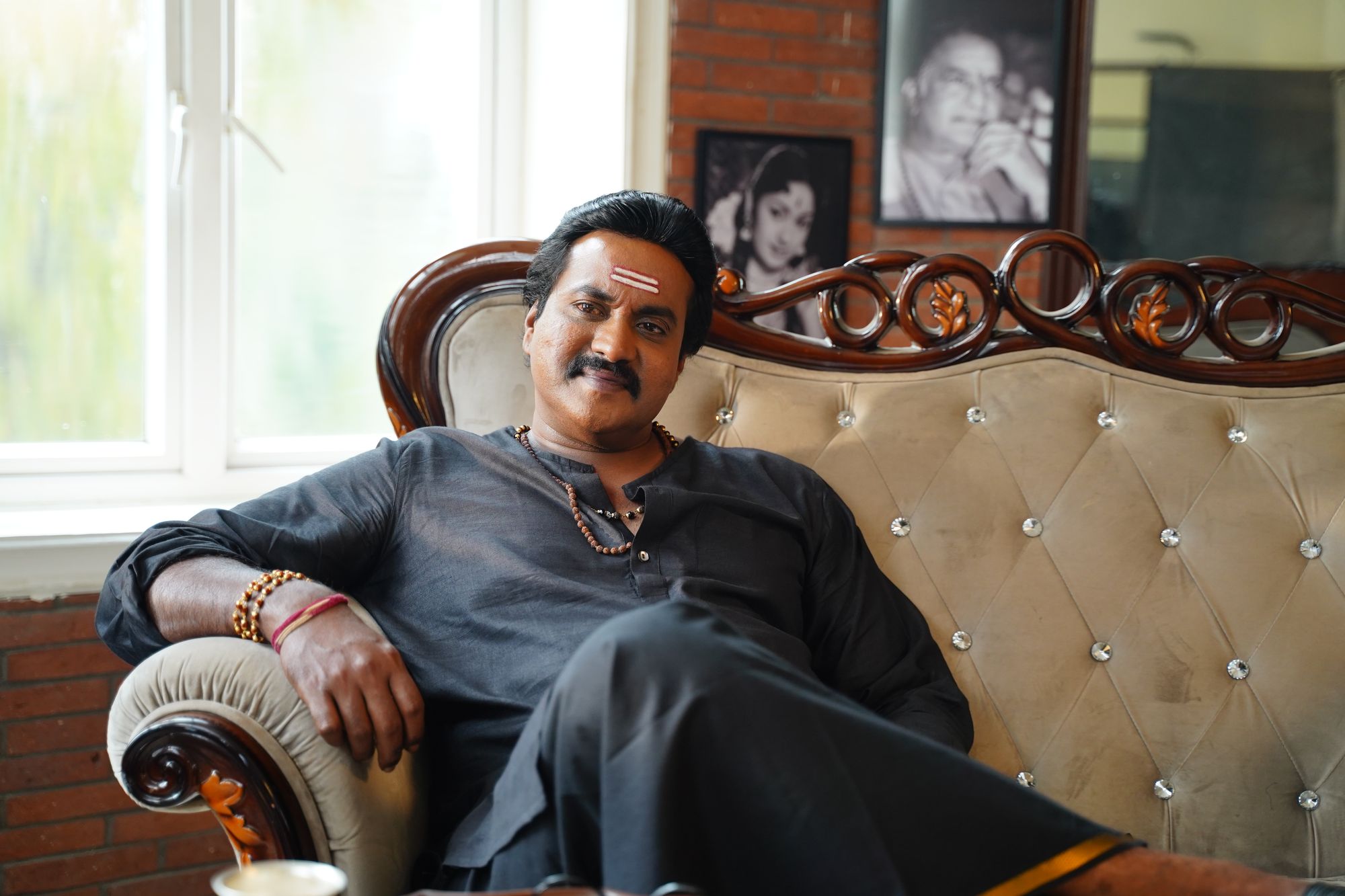