Introducing Nikhil as a SPY, a small glimpse has been unleashed. The video sees protagonist walking in snow mountains  with a transmitter in hand and finally finding a hideout that is full of weapons. Equipped with arms, Nikhil gets into action as he rides a bike and shoots the enemies.

Nikhil looks slick, stylish and dashing in the action-packed video that sets the tone for what’s to come, a larger-than-life action entertainer which will release across five languages - Telugu, Hindi, Tamil, Malayalam and Kannada in theatres across the globe for Dasara, 2022.

Aryan Rajesh who is making comeback to movies, after some gap, is playing a special role in the movie and this is going to be a perfect re-entry movie for him. Iswarya Menon is the leading lady opposite Nikhil and sanya Thakur in important role.

For this big-budgeted film that is being made with high technical standards, a team of experts are handing different crafts. Bollywood famous cinematographer Keiko Nakahara, along with Hollywood DOP Julian Amaru Estrada is taking care of camera department. Hollywood stunt director Lee Whitaker , Robert Leannen is overseeing the action sequences.

Producer K Raja Shekhar Reddy has also provided story for this flick billed to be a complete action-packed spy thriller, while Sricharan Pakala renders soundtracks. While Arjun Surisetty handles art department, charan tej Uppalapati is handling the production as ceo of the banner 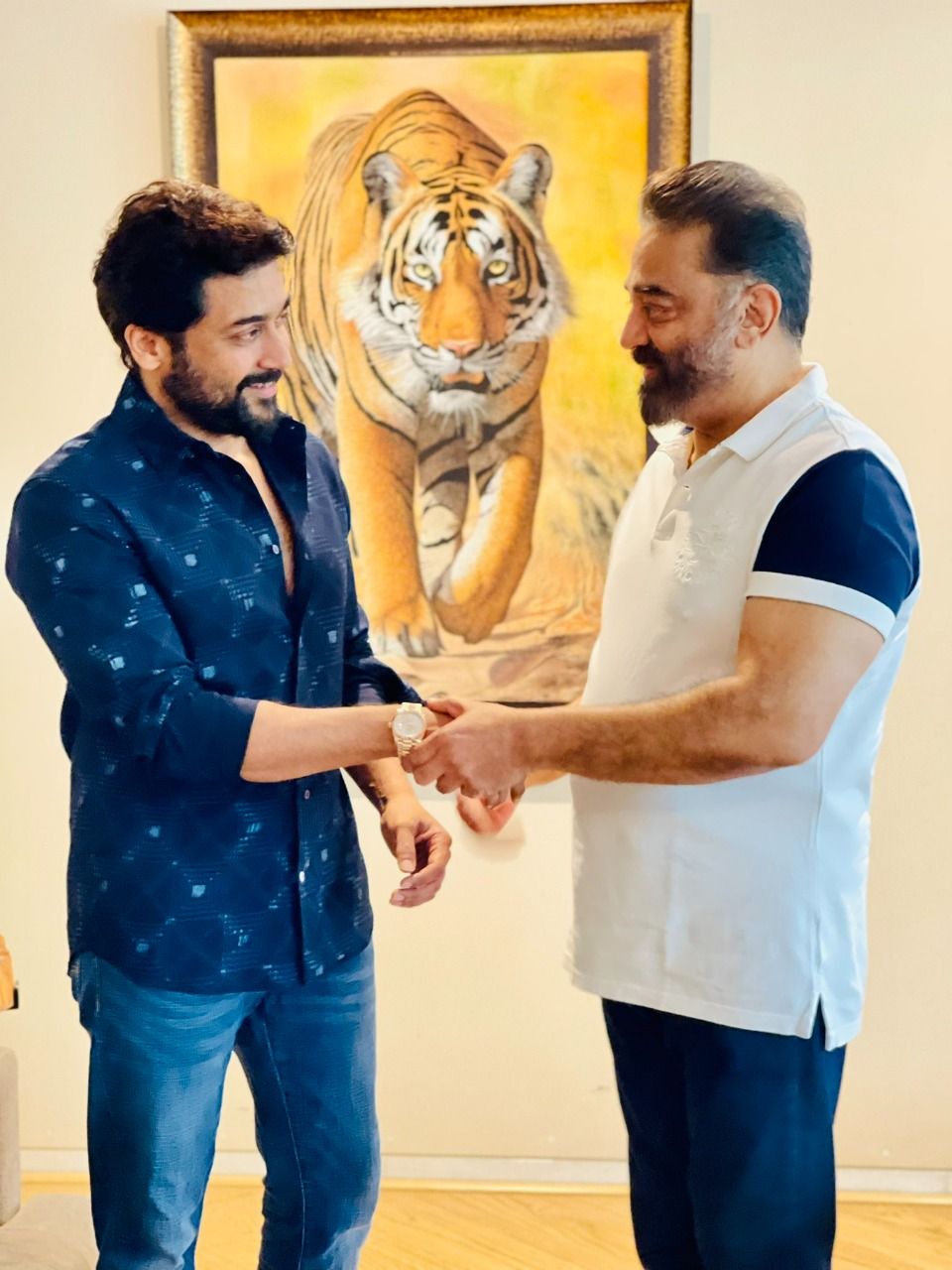 Not only the Audience, also Kamal sir loved Rolex 🤩 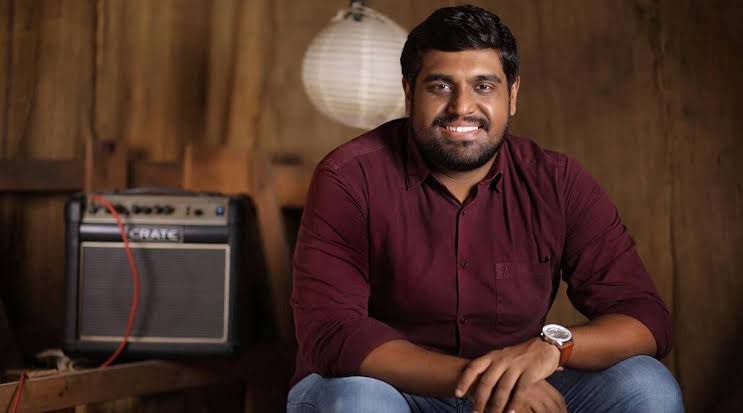