'Makkal Selvan' Vijay Sethupathi's Oru Nalla Naal Paathu Solren is a black comedy of 2018 which is being released now in Telugu as O Manchi Roju Choosi Cheptha with Niharika Konidela in an important character. The trailer released recently with cute Niharika accepting the marriage proposal of Vijay Sethpathi has raised the expectations on this film.

Producer Dr Ravuri Venkata Swamy is confident about success of this Telugu version as its a big hit in Tamil where the performance of Vijay Sethupathi will be the highlight and Niharika will be seen in a never before character.

Arumuga Kumar directs this mass comedy entertainer with music composed by Justin Prabhakaran and cinematography by Sree Saravanan. Gautham Karthik and Gayathrie Shankar will appear in other important characters in O Manchi Roju Choosi Cheptha which is going to hit the theaters on April 2. 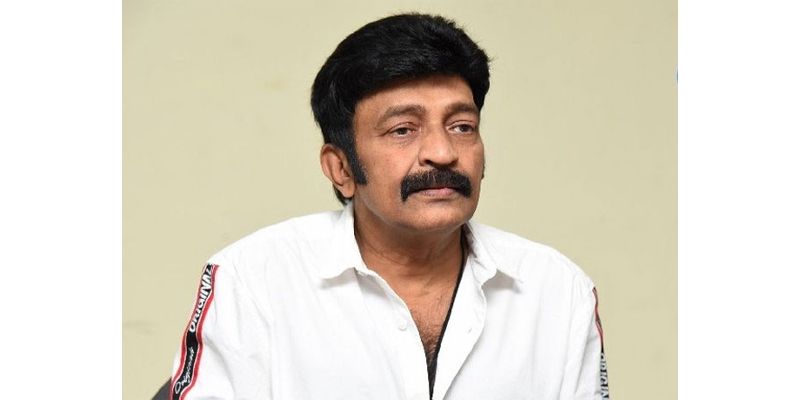 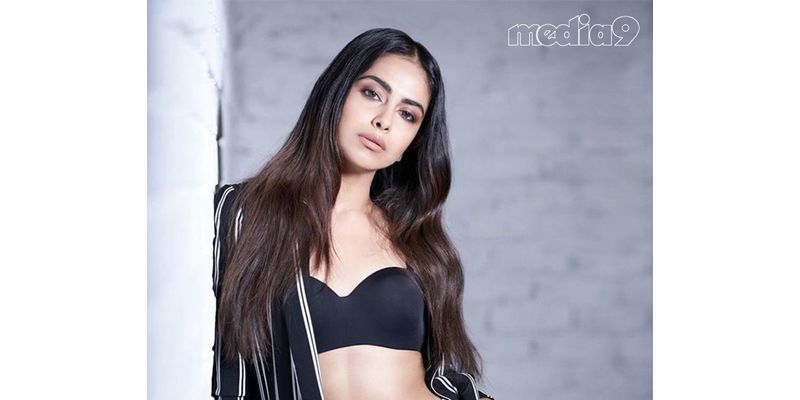