Ismart lady earns full craze day by day. Actress Nidhi Agarwal got hit with the movie ‘Ismart Shankar’ and raised the heat in the hearts of youngsters with her beauty. This beauty is always going viral with her photo shoots on social media. Nidhi Agarwal is one of the lead-actresses imported from Bollywood to Tollywood. She has acted in films like 'Savyasachchi' and 'Mr. Majnu', these two films did not bring much name to her. But, 'Ismart Shankar' is a super duper hit. With this, she came into limelight at once. Nidhi Agarwal has become one of the top heroines in a very short time. Nidhi Agarwal's photo was recently featured on the cover of Women Fitness India Magazine. She said this through her Instagram. In this photo, Nidhi Agarwal is seen in a sexy red dress with beautiful looks. The photo is so hot that people are sweating in winters. 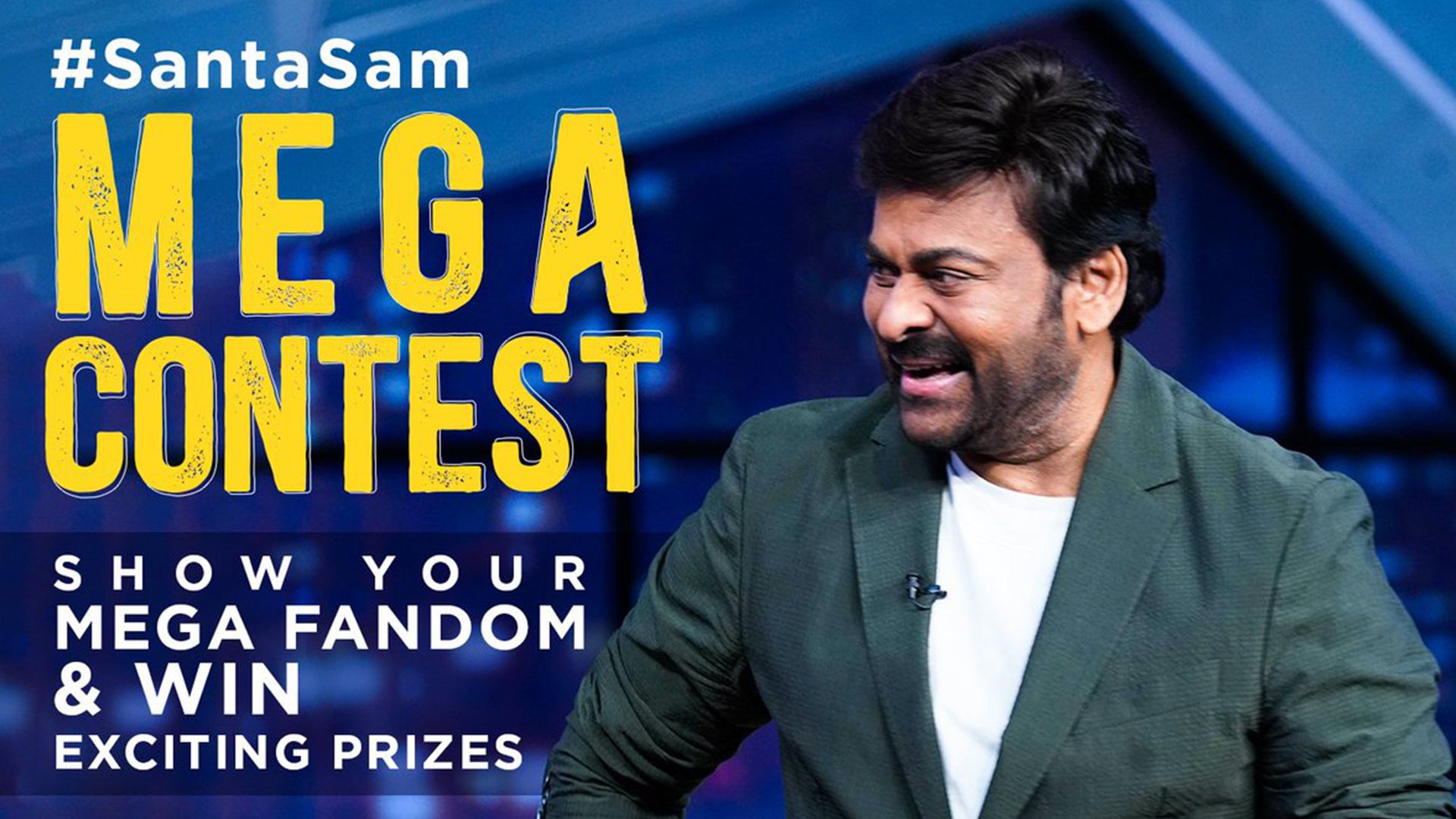 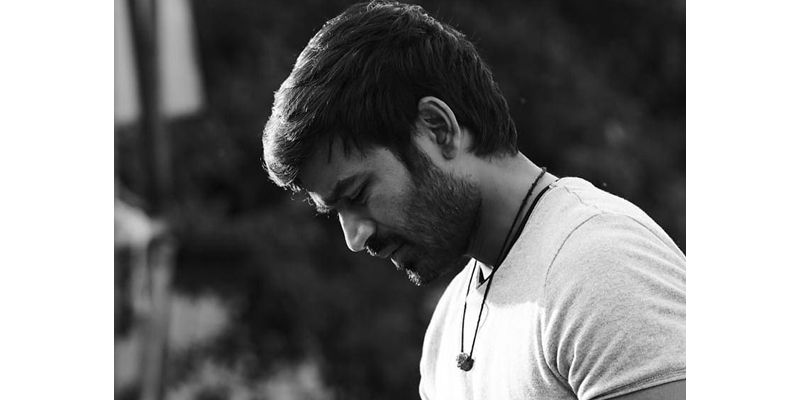