Bangalore Beauty Nidhi Agarwal does not need a special introduction. In fact, Nidhi has done only three films in Tollywood but the craze she has is tenfolds. Nidhi has entered Telugu cinema with the film Savyasachi. The film was a flop. After that, she acted in Akhil starrer Mr. Maznu as the heroine. The film's result is also known. Even though both films are flops, the third attempt by Nidhi is ‘Ismart Shankar’ has completely changed her career. Nidhi played a glamorous role in the film. Off late, Nidhi has also been getting opportunities in Tamil as well. Nidhi is currently doing two films in Tamil and one movie in Telugu. Nidhi is active on social media and attracts her fans with her glamor and this video posted by Nidhi is a proof. The actress looks smocking hot doesn’t she? 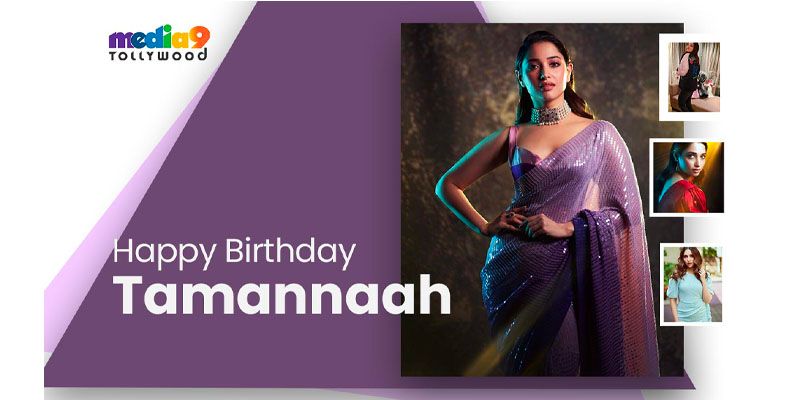 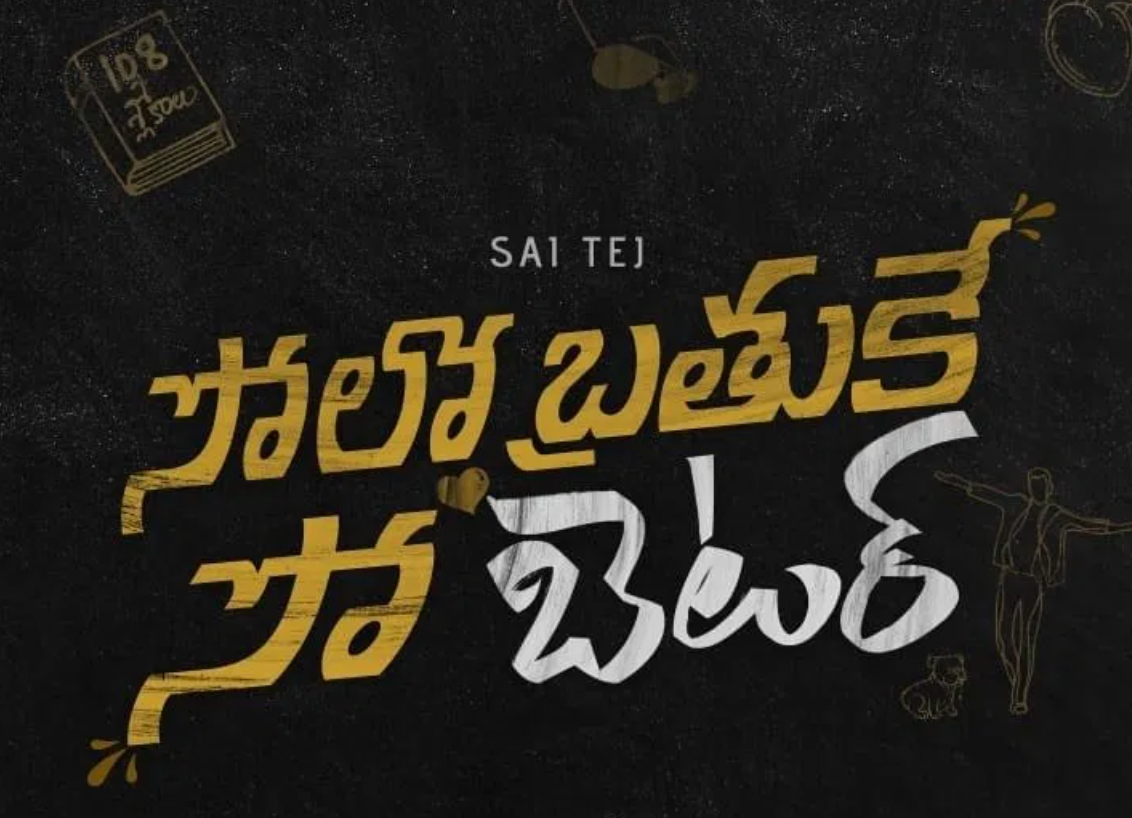