Nidhi Agarwal debuted in 2017 in Bollywood with the action entertainer `Munna Michael` starring Tiger Shroff. She debuted in Tollywood with the movie `Savyasachchi`. Nidhi Agarwal got good marks in this movie with her beauty. She scored a blockbuster hit with the film ‘Ismart Shankar’ directed by Puri Jagannath.Apart from films, Nidhi Agarwal is very much focused on her fitness. She works very hard for maintaining her body shape. Nidhi shared her exercising video through Instagram account. She added a caption to eat, work, exercise, and go to bed early. She was seen skipping in this video.  The video is viral and it is extremely inspiring.Nidhi Agarwal is currently starring in the Tamil film ‘Bhoomi’ starring Jayam Ravi as the hero. She is also starring with Shimbu in the film `Eeshwarudu`. The first look of the movie got released recently and it received good response. In Telugu, she will be seen as a lead in the debut movie of Ashok Galla. Nidhi is busy with a series of Telugu and Tamil movies. 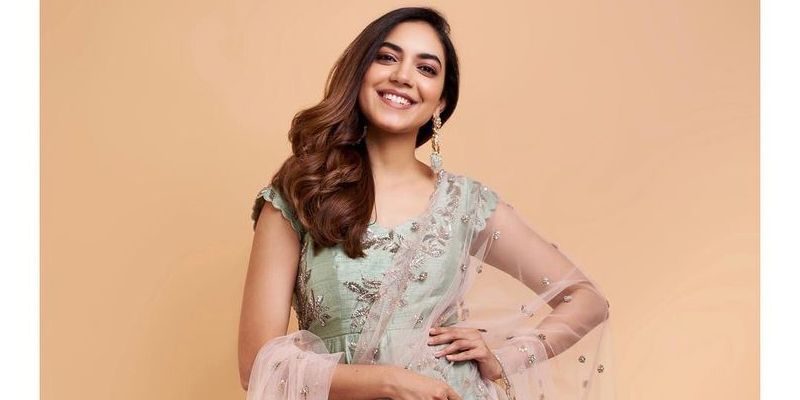 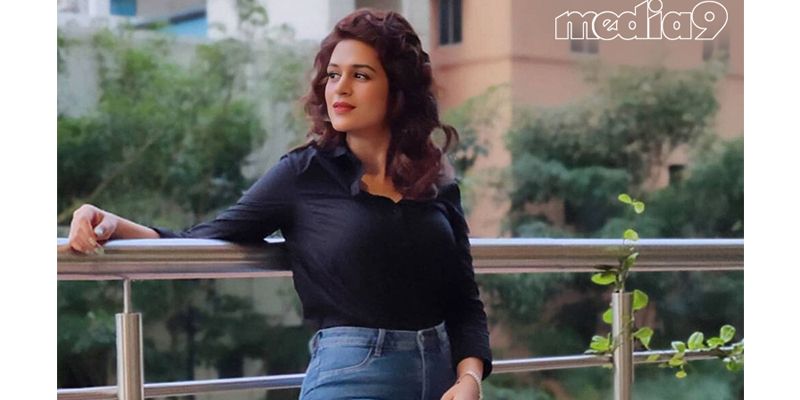