Suresh Productions Pvt and Thanu producing a huge movie Narappa. National Best Actress Priyamani, who has been at the forefront of doing different roles from the very beginning, is doing a memorable role for the Telugu audience in this movie after many days. The Glimpses, which have already been released from the film, have received a good response for the posters. Makers have just released a new poster announcing the latest Sankranthi greetings. Venkatesh, Priyamani The whole family is impressed with this poster. Venky looks new with a family like never before. In the poster, the entire Venki family, including C/o Kancharapalem fame Karthik Ratnam, is seen laughing comfortably. The looks released so far are raising the expectations of the film day by day. The makers said through a poster that the movie will be released in the summer.
Venkatesh, Priyamani, Karthik, Ramesh Rao, Rajiv Kanakala are acting in this film, Mani Sharma is working on the music for the film.
Shyam K. Naidu is working as cinematography for this film. 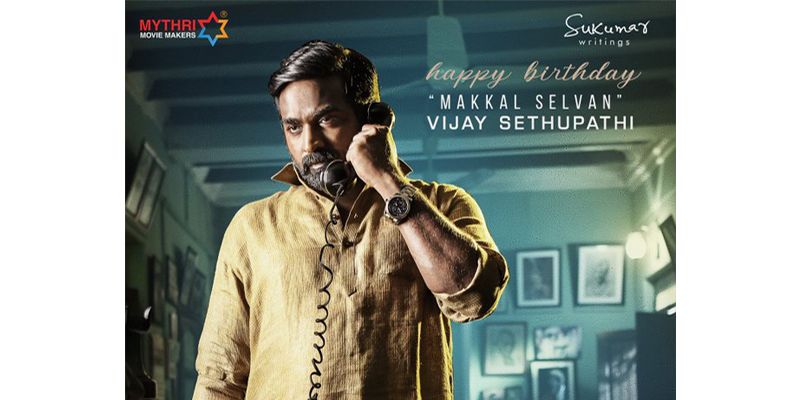 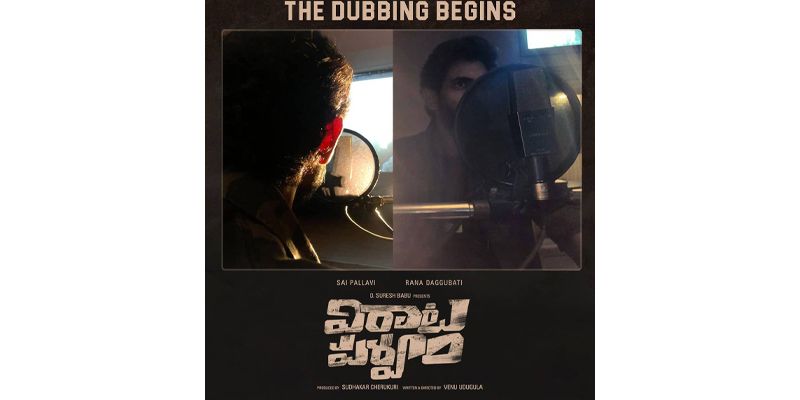