Director Shekhar Kammula has mastered the art of captivating the audience with his cool love stories. His films have immense craze among the youth. Shekhar Kammula, who has already achieved a blockbuster hit with the movie ‘Fida’, is now coming up with a new film.
Naga Chaitanya and Sai Pallavi are acting as a couple in the upcoming movie 'Love Story' directed by him. The movie team has released a cool poster on social media on the occasion of New Year. In this poster, Naga Chaitanya and Sai Pallavi are walking on the roads of Hyderabad.
The film was slated to release in 2020, but got postponed due to corona lockdown and is set to release in 2021. There has been a good response to the ‘Love Story’ posters and the song. The film is being jointly produced by Sri Venkateshwara Cinemas LLP and Amigos Creations Banners. The music is composed by young music director Pawan. The shooting of this movie has already been completed. The movie team, which is currently busy with post-production work, is looking forward to releasing the film soon. We should wait and see if this movie will be a super hit like Shekhar Kammula's past love story movies. 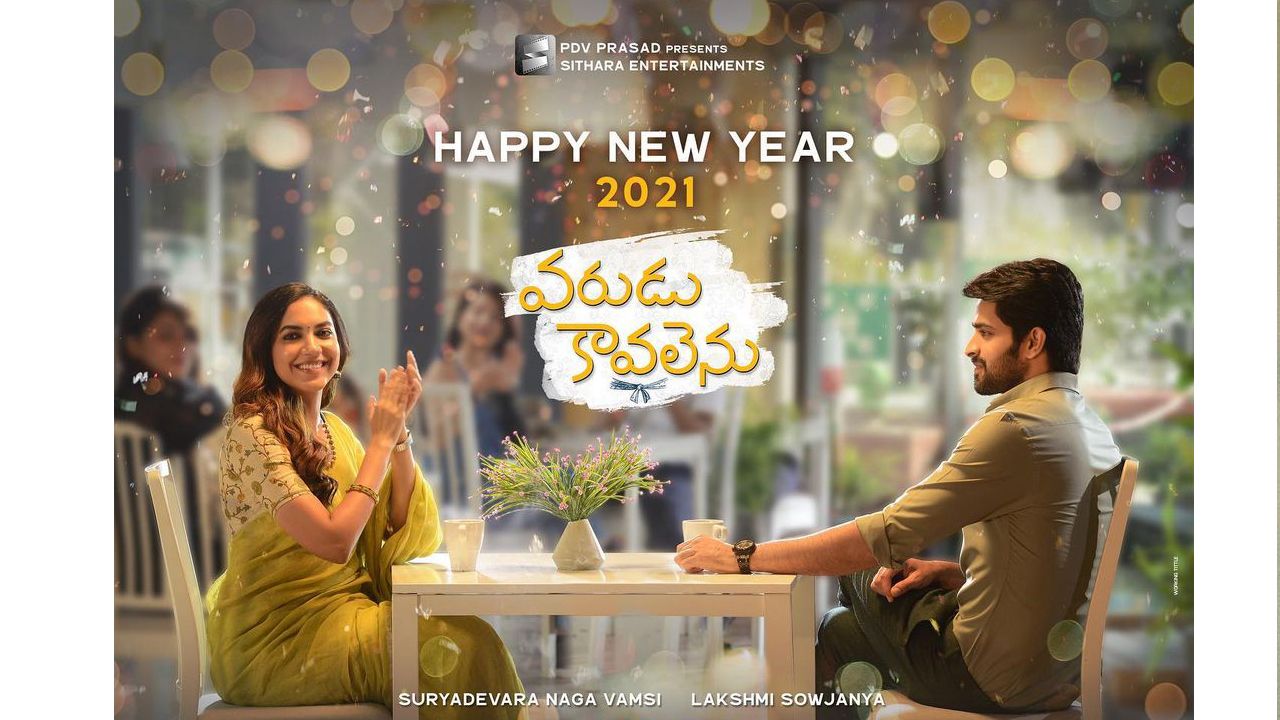 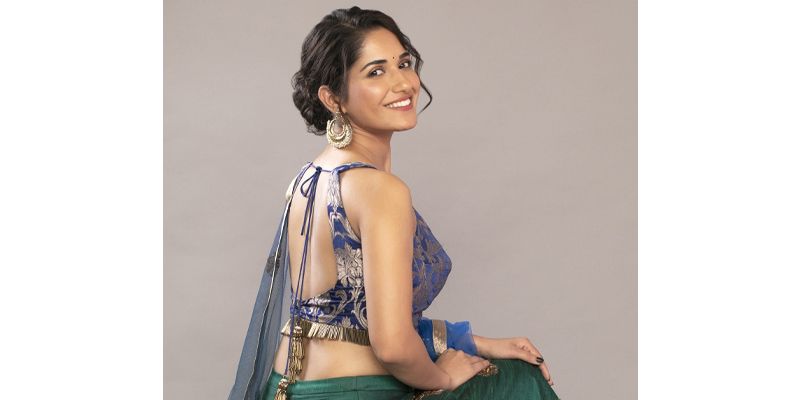