Sushanth's new project with a catchy title Ichata Vahanamulu Nilupa Radu has come up with a new poster on the occasion of Holi recently. A1 and Shaastra Movie Makers are producing the film helmed by director S Darshan. Model and Haryana Femina Miss India Meenakshi Chaudhary is being introduced as the heroine of the film.

Based on the true events, this action thriller which revolves around an Enfield bike parked in a No Parking area, also features Vennela Kishore and Pravin Lakkaraju is the music director of this film. The teaser and posters of this film reelased so far have already received good response and the latest poster showing Susanth and Meenakshi in uber cool look adds more weightage to the film.

Meenakshi Choudhary is already acting in two other films, Khiladi with Ravi Teja and Hit 2 with Adivi Sesh much before the release of her first film Ichata Vahanamulu Nilupa Radu. Let us see what kind of magic she creates on screen with these three films. 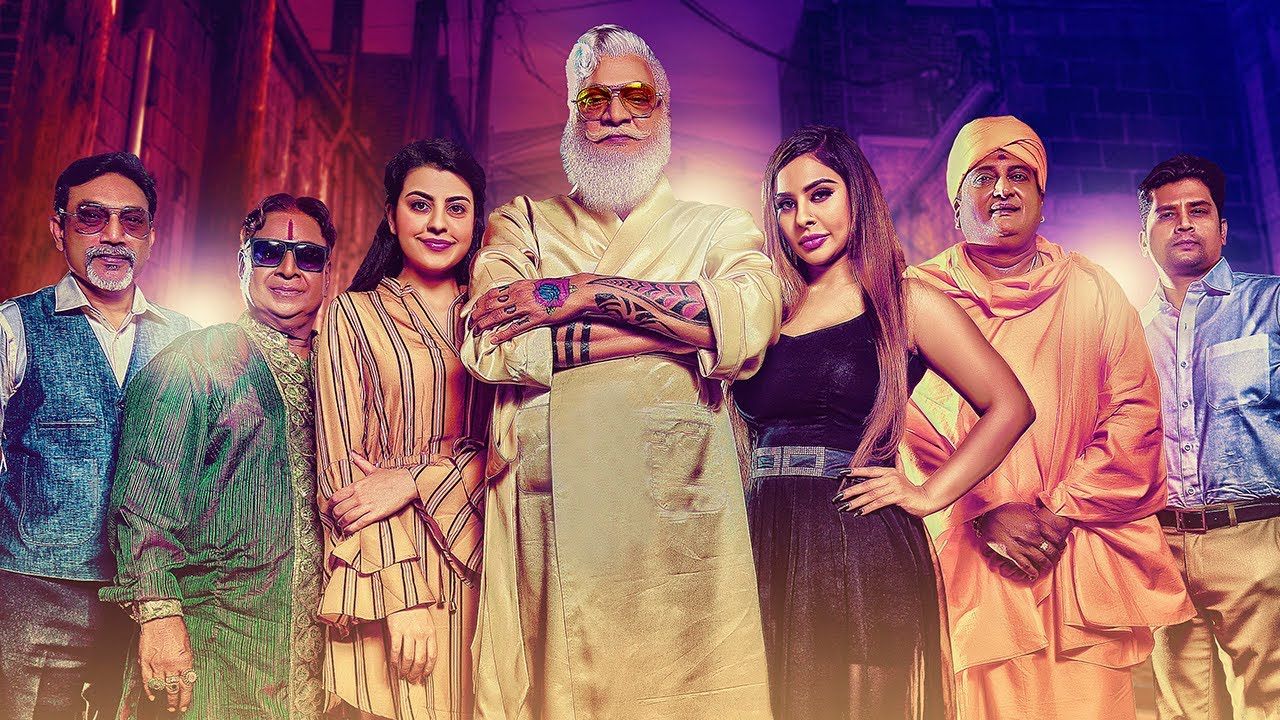 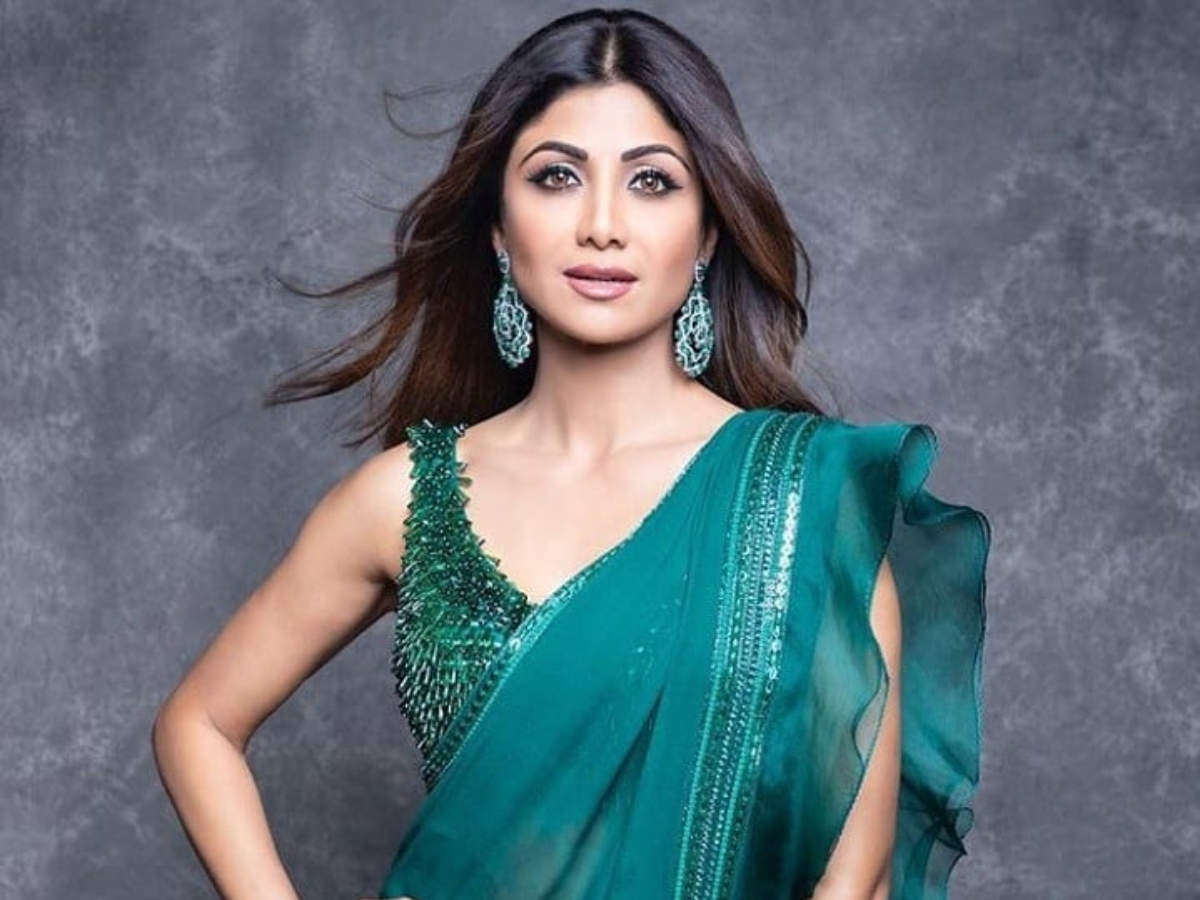