Mumbai, September 23, 2021: Celebrate Christmas eve with Netflix’s upcoming film, Minnal Murali. Set in the ‘90s, Minnal Murali, is the origin story of Jaison, an ordinary man-turned-superhero (Murali), who is struck by a bolt of lightning which bestows him with special powers. Produced by Weekend Blockbusters (Sophia Paul), this action film is directed by Basil Joseph, starring Malayalam icon Tovino Thomas as the unexpected superhero Minnal Murali along with Guru Somasundaram, Harisree Ashokan and Aju Varghese in pivotal roles. The film will premiere in Malayalam with dubs in Tamil, Telugu, Kannada, Hindi and English.

Watch Minnal Murali as he embarks on the journey of good over evil on December 24, 2021, exclusively on Netflix.

Netflix is the world's leading streaming entertainment service with over 209 million paid memberships in over 190 countries enjoying TV series, documentaries and feature films across a wide variety of genres and languages. Members can watch as much as they want, anytime, anywhere, on any internet-connected screen. Members can play, pause and resume watching, all without commercials or commitments.For the latest news, updates and entertainment from Netflix India, follow us on IG @Netflix_IN, TW @NetflixIndia, TW South @Netflix_INSouth and FB @NetflixIndia

About Weekend Blockbusters: Weekend Blockbusters debuted in 2014 by co-producing Bangalore Days, the first Malayalam movie that had a successful theatrical run in major metros outside Kerala, was one of the highest grossers in Malayalam cinema and is still revered as a cult movie across south India. The second production was the festival favourite and award winning Kaadu Pookkunna Neram which was directed by Dr Biju in 2016. The next film was the commercially successful Mohanlal starrer domestic drama Munthirivallikal Thalirkkumbol, directed by Jibu Jacob in 2017, followed by a comedy road movie Padayottam, starring Biju Menon in 2018. Minnal Murali is Weekend Blockbusters most ambitious project to date, to be released in major languages in India in 2021 and will be followed by Bismi Special, starring Nivin Pauly. 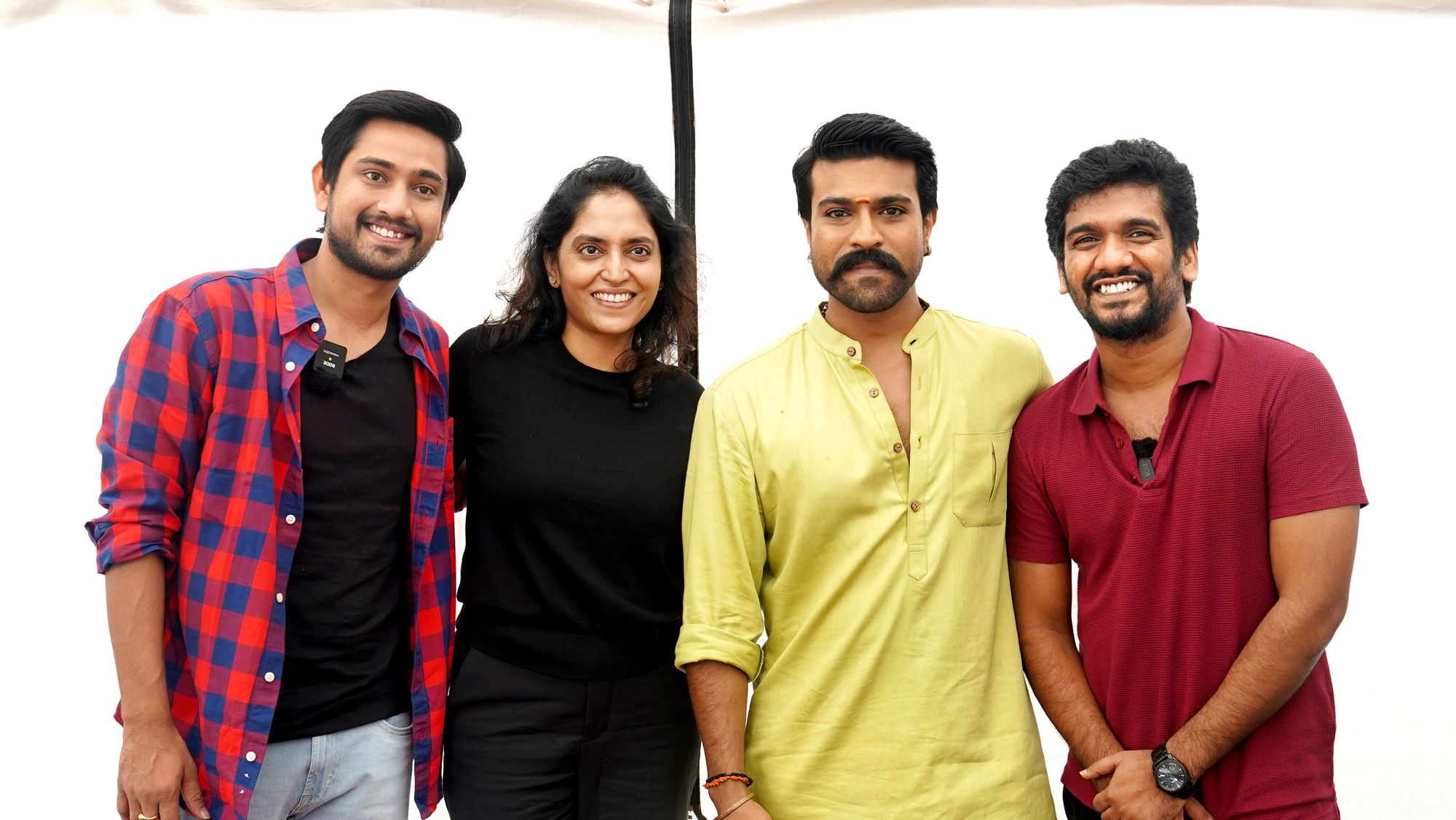