Star Producer KT Kunjumon is making comeback to film production in style with the massive project Gentleman 2, which is going to be the sequel for his blockbuster movie Gentleman that starred Arjun Sarja and Madhoo.

Nayantharaa Chakravarthy who is a popular child artiste in Malayalam is debuting as heroine with Gentleman 2. This is a perfect launch for the talented actress who also played a cameo in Natasimha Nandamuri Balakrishna’s magnum opus NTR Biopic.

Another lead actress of the movie will be revealed soon.

MM Keeravani will be scoring the music for Gentleman 2. More details of this high budget entertainer are awaited. 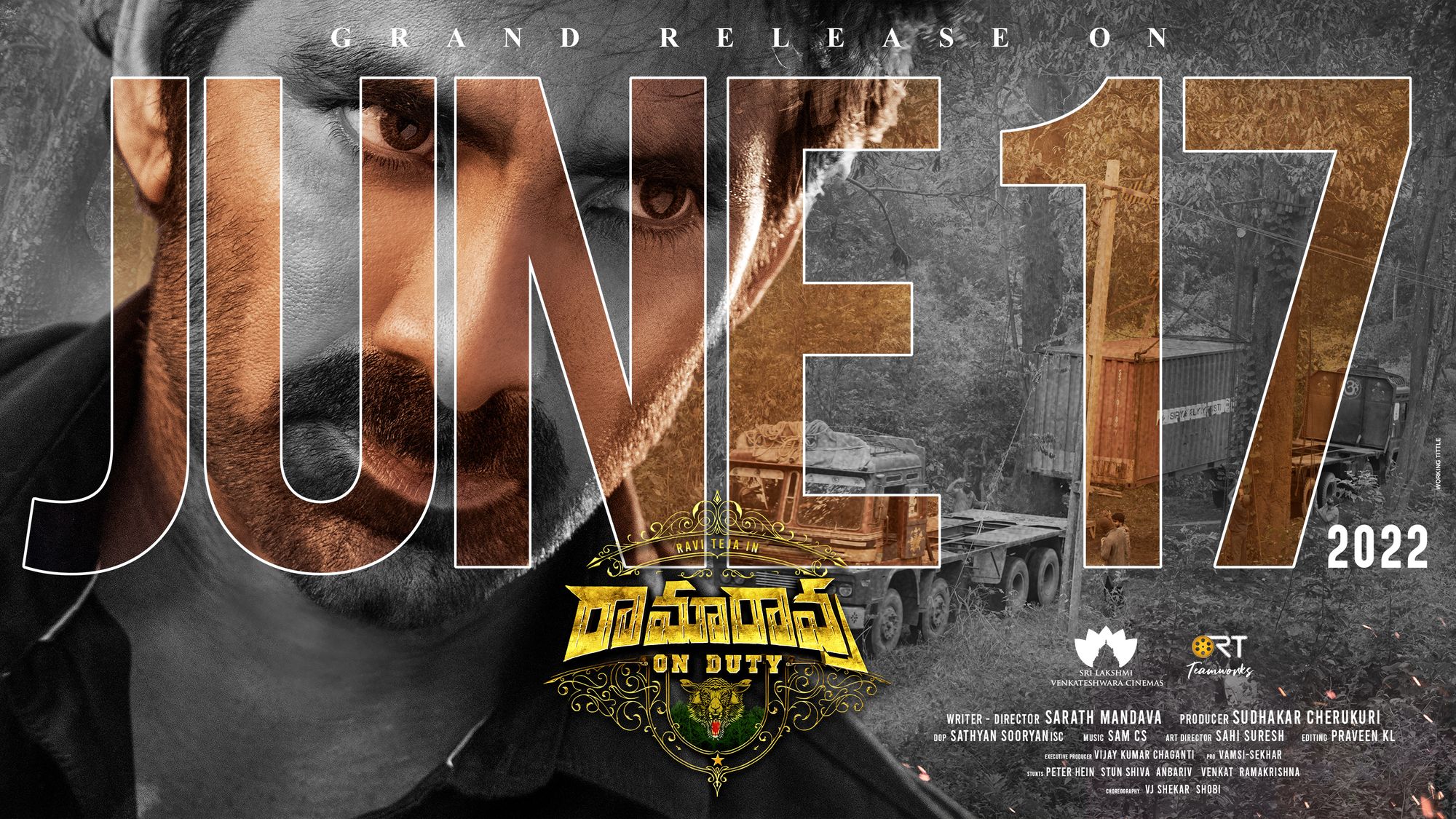