Nayanthara was born as Diana Mariam Kurian in Bangalore, Karnataka, India to Malayali Christian parents Kurian Kodiyattu and Omana Kurian who hail from the aristocratic Kodiyattu family from Thiruvalla, Kerala.Her elder brother, Leno, lives in Dubai,United Arab Emirates. As her father was an Indian Air Forceofficial, Nayanthara studied in various parts of India, mainly in North India. She did her schooling in Jamnagar, Gujarat and Delhi. In Thiruvalla, she studied at Balikamadom Girls Higher Secondary School and then attended Marthoma College, Thiruvalla for her bachelor's degree in English Literature.

Furthermore, she threatened to go on hunger strike if Prabhu Deva married Nayanthara, while several women's organisations conducted protests against Nayanthara for bringing disrepute to the Tamil culture, burning an effigy of her.In 2012, Nayanthara confirmed that she had ended her relationship with Deva.

Nayanthara and Vignesh Shivan have been in a relationship ever since they worked together on Naanum Rowdy Dhaan.
She was brought up as a Syrian Christian. On 7 August 2011, she embraced Hinduism at the Arya Samaj Temple in Chennai. She has gone through Shuddhi Karma, a procedure involving a Vedic purification and a Homam where she chanted the hymns from the Veda and the Gayatri Mantra under the guidance of the priest. After the purification ceremony, a Certificate of Conversion to Hinduism was issued to her, and her stage name, Nayanthara, became her official name.She is a polydactyl, with a rudimentary finger on her left hand. 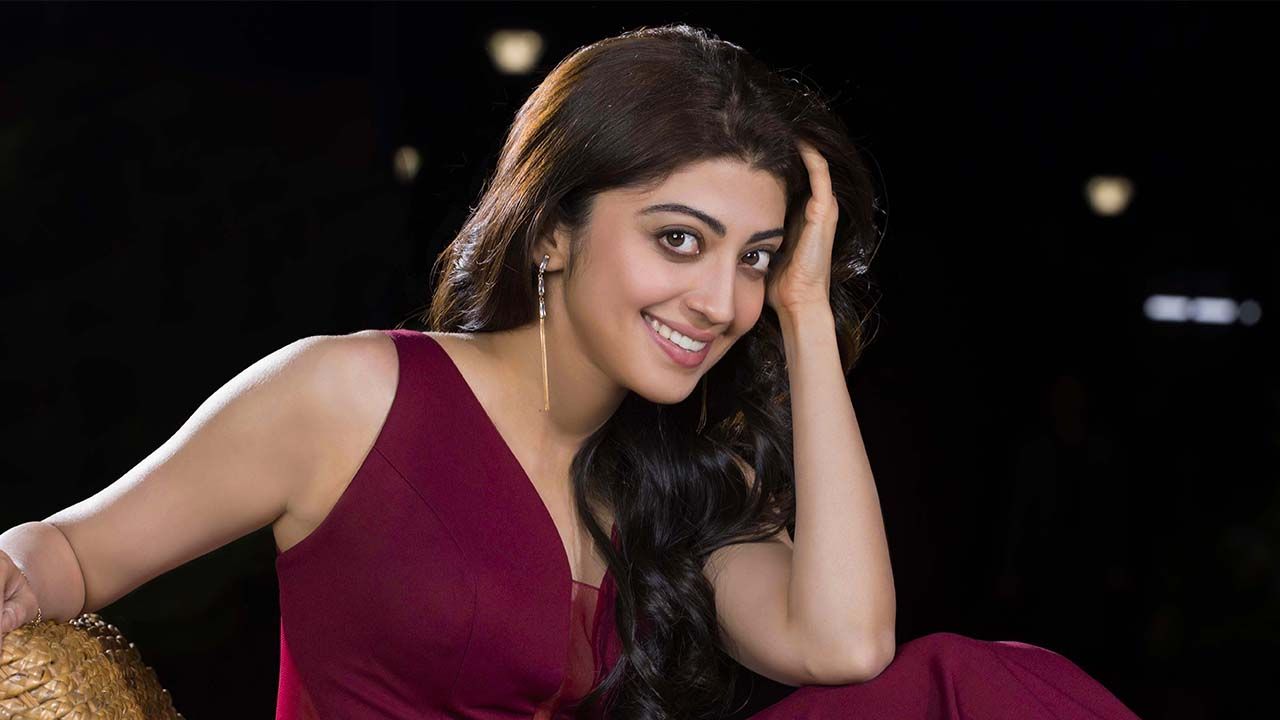 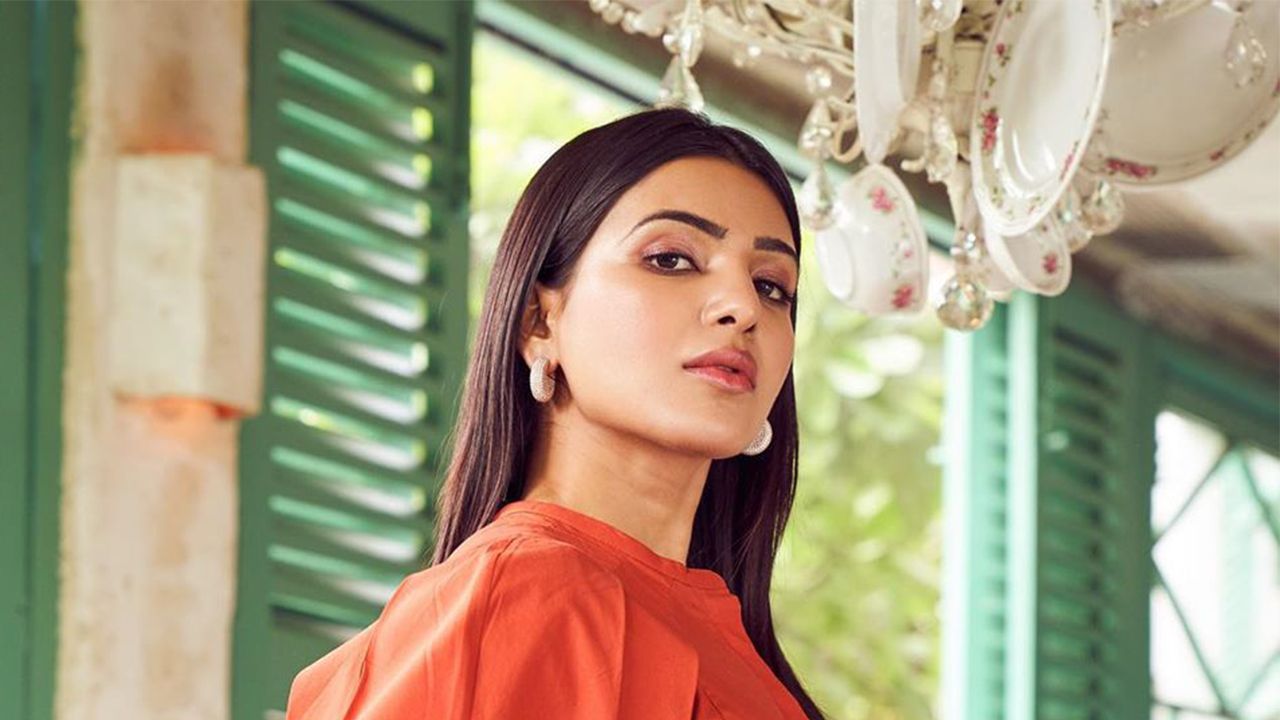