The film will be high on entertainment with some unexpected twists and turns in the narration. To add more specialty to the narrative, Naveen Polishetty is roped in to lend his voiceover for the movie. The young hero’s voiceover will definitely be a added bonus for the film which is already carrying fantastic reports, ahead of its release.

Based on an incredible true event, Swaroop RSJ has commercialized the concept with his wonderful writing and taking. The film will have all the commercial ingredients and it’s a complete entertainer with action and thrilling elements.

While Deepak Yeragara is the cinematographer, Mark K Robin scored music. Niranjan Reddy and Anvesh Reddy are producing the film, while N M Pasha is the Co-Producer. Ravi Teja Girijala is the editor.

Mishan Impossible will grace the theatres on April 1st to offer unlimited fun in summer. 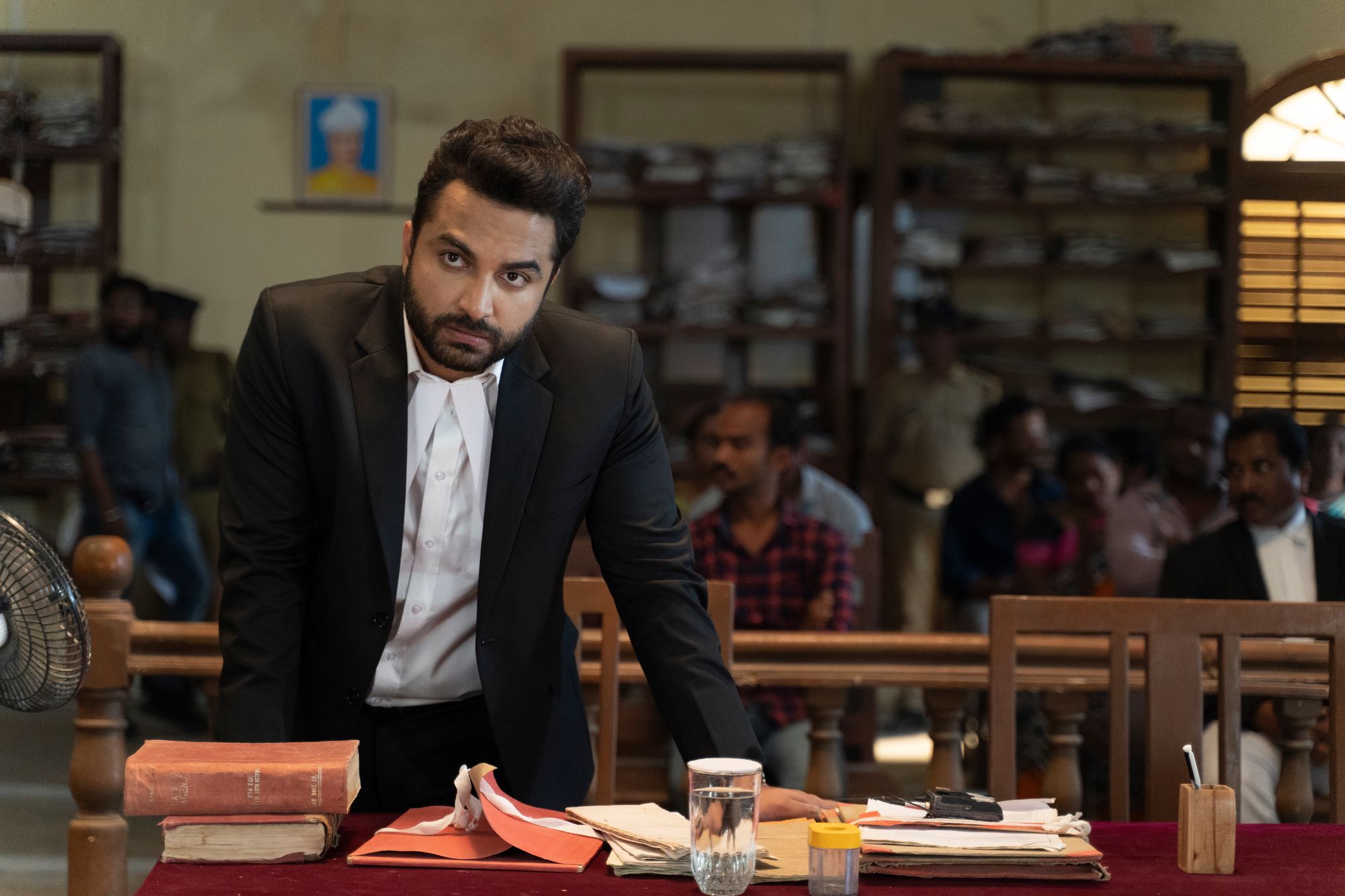 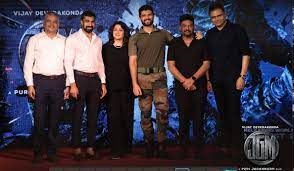