Young Telugu actor Naveen Polishetty scored a blockbuster right with
his second film, Jathi Ratnalu. He is one of the most exciting talents
in Tollywood now.

The young hero went on to win the prestigious SIIMA Award under the
Best Actor category for Jathi Ratnalu. Naveen shared the stage with
superstars Allu Arjun and Ranveer Singh at the event. He even received
his award from them.

"I was always told we are too poor to have such big dreams of becoming
a cinema hero. So to achieve my first Big BEST ACTOR award is a dream
come true. I hope this inspires the youth to believe , withstand all
hardships and keep working hard . THIS IS AN AWARD FOR EVERY COMMON
MAN" Naveen said after winning the award.

"It was special to receive it in front of ALLU ARJUN garu and Ranveer
Singh . Two of my favourite actors in India . And to see them give me
so much love and support at the show was unbelievable . I will never
forget this night and will work harder in my next films" he added. The
trio had a blast at the SIIMA Awards and it is heard that Naveen had a
great time mingling with Allu Arjun and Ranveer.

The fact that Naveen said this award goes to every common man after
winning the prestigious SIIMA Award is touching the emotional chord
now. The young actor currently doing his next film with Anushka Shetty
for UV Creations. This is most anticipated film. 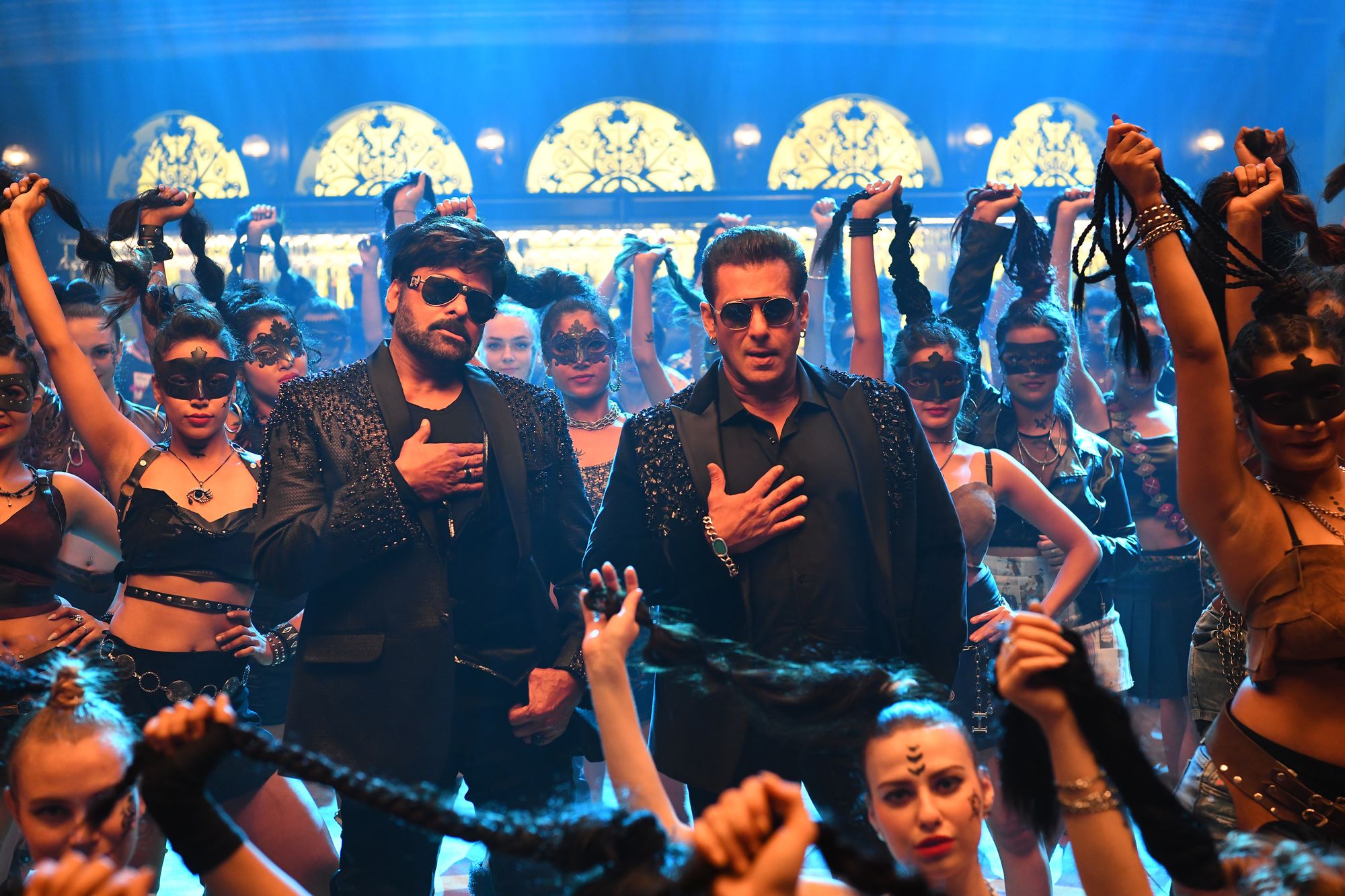 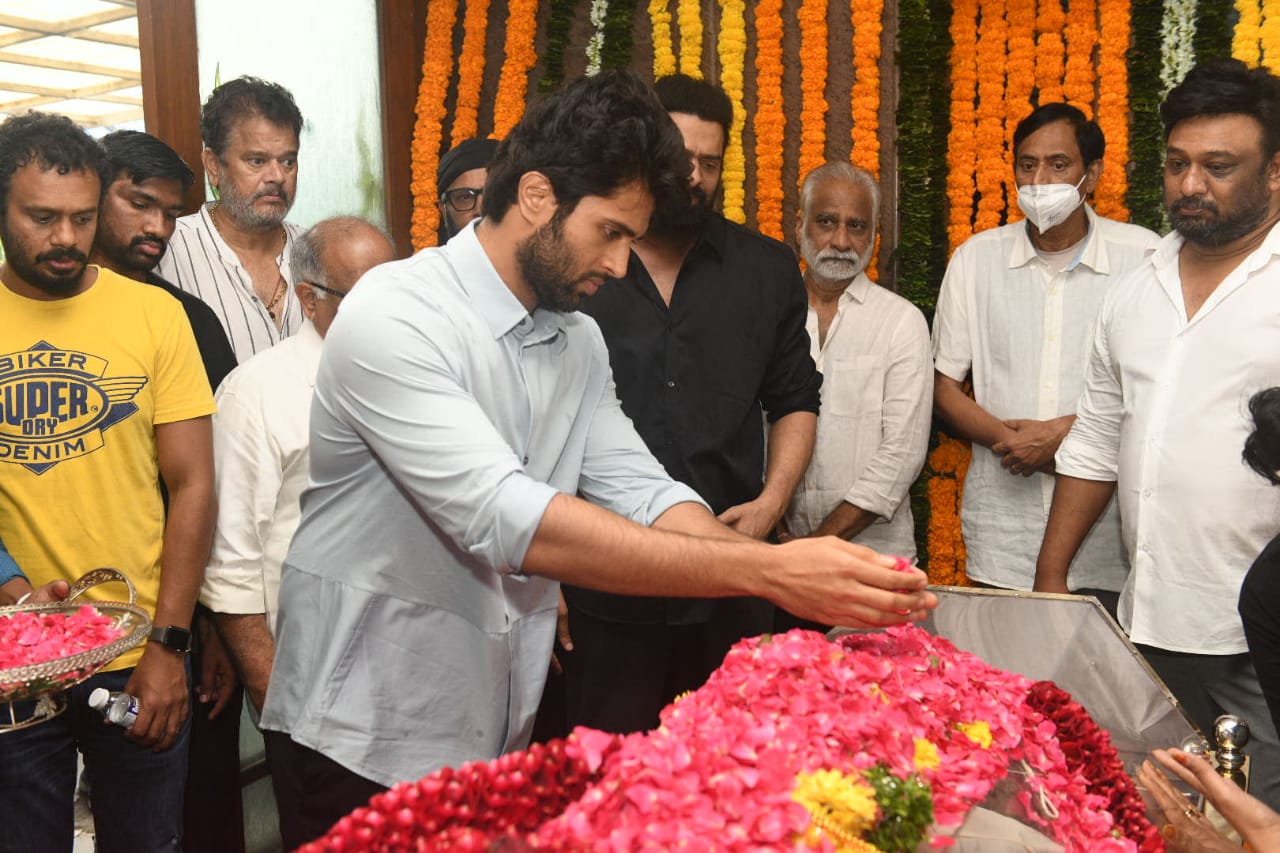