The movie starring Naveen Chandra, Gayatri R Suresh, Krish siddipalli, Aditi Myakal Raja Ravindra etc. Nenu leni na Prema katha  Produced by Kalyan Kandukuri and A Bhaskar rao and Directed by Suresh Uttaradi as Beautiful Love Story, the film has been well received by the audience. Updates from the film have doubled the audience's expectations for the film. With this review will let you  know how the film entertained the audience as it came to the forefront of the audience today in the wake of the good popularity of good story movies.‌‌

As for the story,

A good love story that happens between four characters is  Nenu Leni Na Prema Katha  .  A boy named Krishna completes engineering and tries to find different device that can travel back into past to find some truth about history . So Krishna finds a Ham radio machine  and connects to a frequency which is in the past .The frequency that he connects and the girl behind the radio is beautifully scripted with many twists and turns . The revelations happens only toward interval that both on the ham radio are from 2 differnt time zones  but with a differnt narration and climax is emotionally scripted between all 4 characters that make audience spell bound

As far as the cast is concerned, Naveen Chandra's performance impressed the audience. We can see Naveen Chandra in this movie performance in a new dimension as a student leader. In the role of Krishna, the debut hero Krish performance was commendable as a first timer and has done justice to the role as krish . The most important role in the movie is played by Gayatri R Suresh as Radha and she stole the show with impeccable performance at one point audience were in tears and kudos to her for pulling out such a wonderful character with ease . Even though she is a Malayalam girl, she looked like a Telugu girl and gave stellar performance .In terms of glamour, the heroine Aditi performance also added a bit to the film. The current generation of girl a entertained well. Raja Ravindra did full justice to his role.‌‌

And our story in this movie is so awesome. It has to be said that Suresh Uttaradi had one hundred percent success in directing the cast. The director has written a new story and made the audience feel fresh. The dialogues in this film are also very impressive to the audience. Especially the dialogues in the love scenes of this movie.. The dialogues writer Sabeer sha has played a key role in giving wonderful dialogues between the characters that dazzled the audience.. The music is very good and melodious the pathetic songs stole audience hearts. When it comes to editing, Praveen Pudi's ace editor has given a new cut to the movie which made movie connect with audience . The cinematography visuals to show 2 different time zones was mesmerising . Lyricist Rambabu Gosala gave 3 melodious numbers in the movie

Slow down here and there

Overall the film is sure to impress those who love love story and time traveling movies. Makes you feel refreshed. Everyone can watch and enjoy this movie. In the end, the film is a good family love story. A movie that everyone should definitely watch with the family. 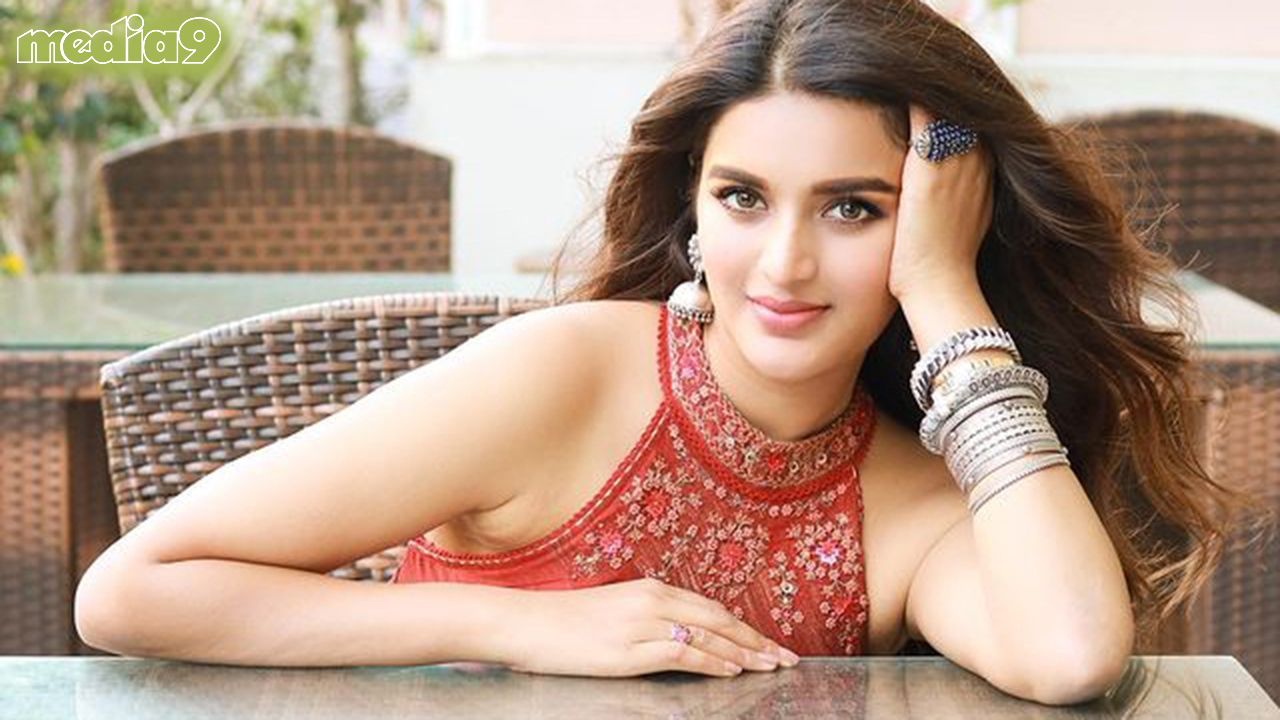