Natural Star Nani’s highly anticipated film Shyam Singha Roy helmed by talented director Rahul Sankrityan and produced on a massive scale by Venkat Boyanapalli under Niharika Entertainments will have its Royal Event to be celebrated in a royal manner tomorrow at University College Ground, Kakatiya University, Hanamkonda in Warangal.

Nani and the entire team of the movie will be gracing the occasion to make it a massive hit. The film’s theatrical trailer will also be launched in Warangal. Shyam Singha Roy is already making huge noise and the trailer is sure to set the bar further high. 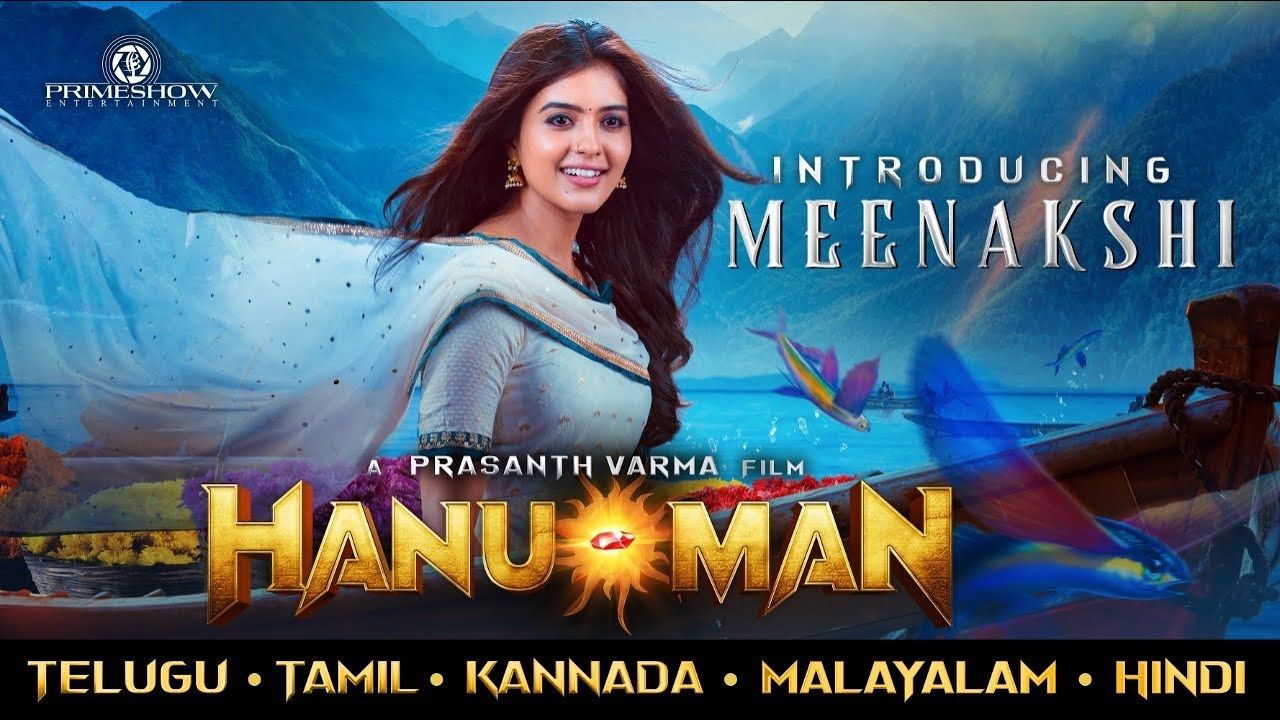 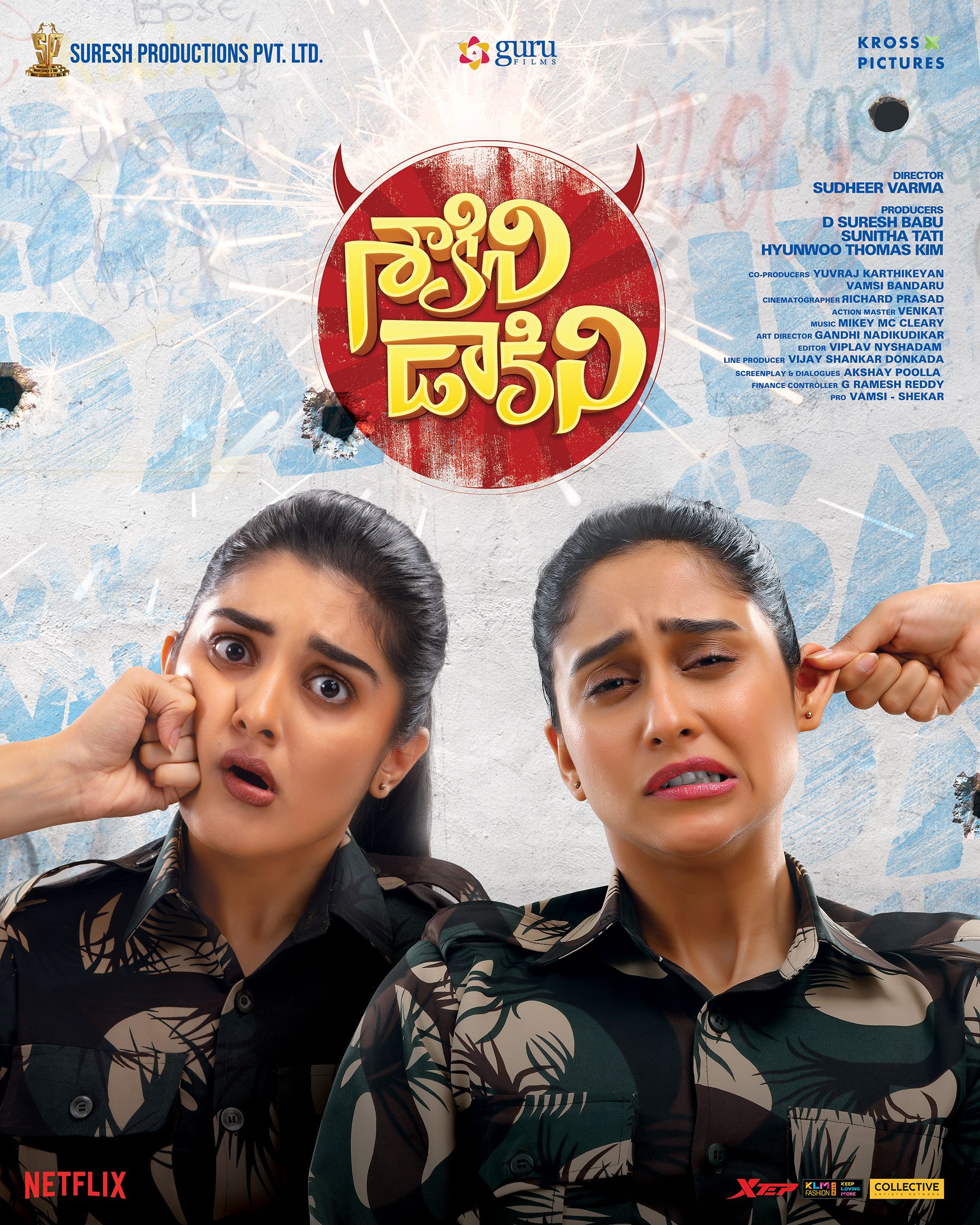