Victory Venkatesh Starrer Narappa Recently Completed Their Censor Formalities and Set to Release in the theater. But the date Was not announced. Recently  Telangana Film Chamber of Commerce held a press meet and requested the producers not to opt for the OTT releases and wait until October for things to get better.

It is a known fact that Venkatesh’s Drishyam 2 and Narappa have been sold for OTT releases due to the Corona scare. Now, the word from the industry is that the makers of Narappa are trying to revoke the OTT deal and plan for a direct big-screen release.

Seeing the concerns of the Telangana chamber of commerce, the makers of Narappa are re-considering this deal is the news. Whether this is true or false and when the film will come out, only time will tell. Narappa is the official remake of Dhanush’s Asuran and has Venkatesh and Priyamani in lead roles. Srikanth Addala is the director. 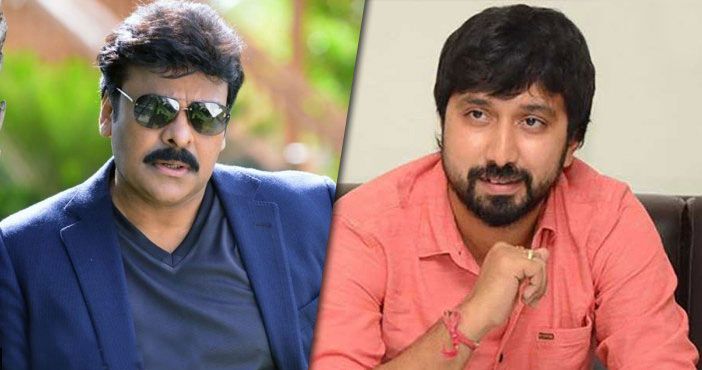 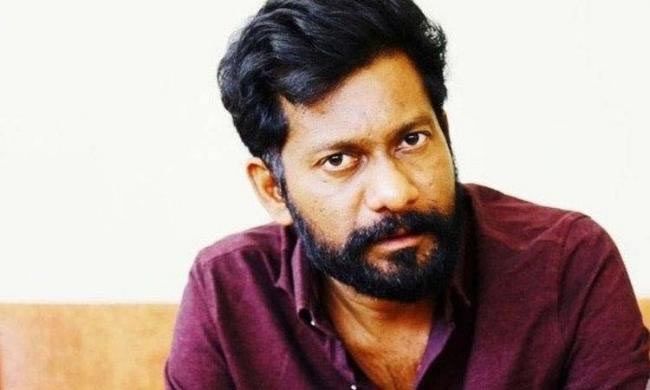