Victory venkatesh's upcoming crazy rural drama "Narappa" has been in making for a long time. Though the shooting completed along time, the makers of Narappa had to wait for the right time to release it. The team Narappa announced that is coming screens on may 13th but it looks like that is no longer an option. 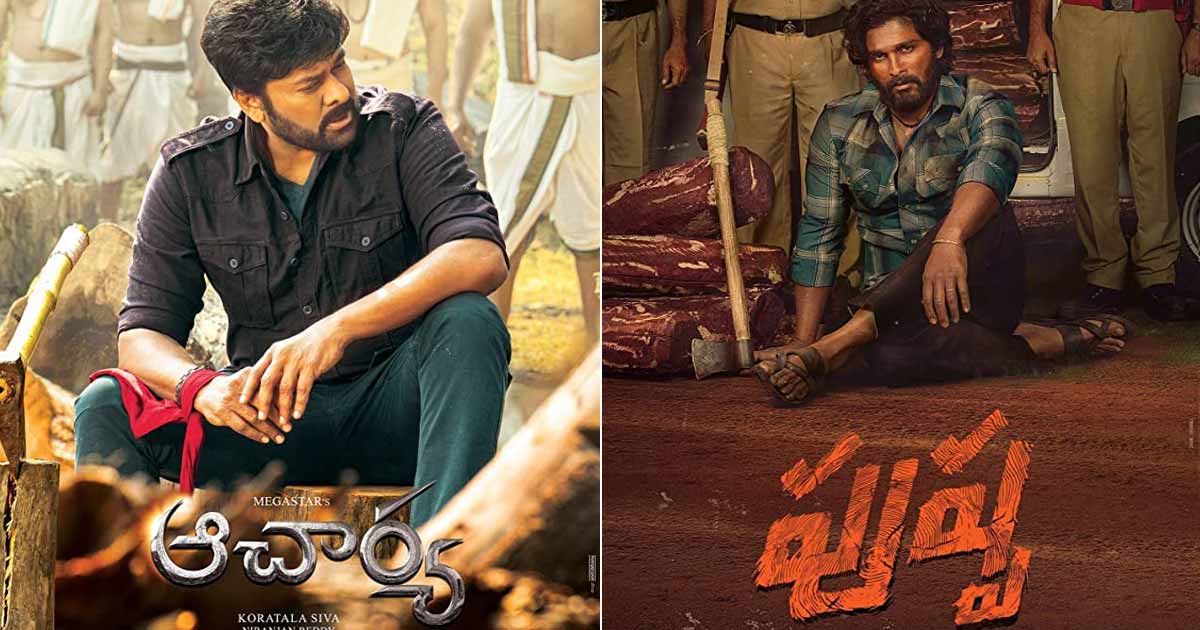 Acharya to clash with Pushpa? 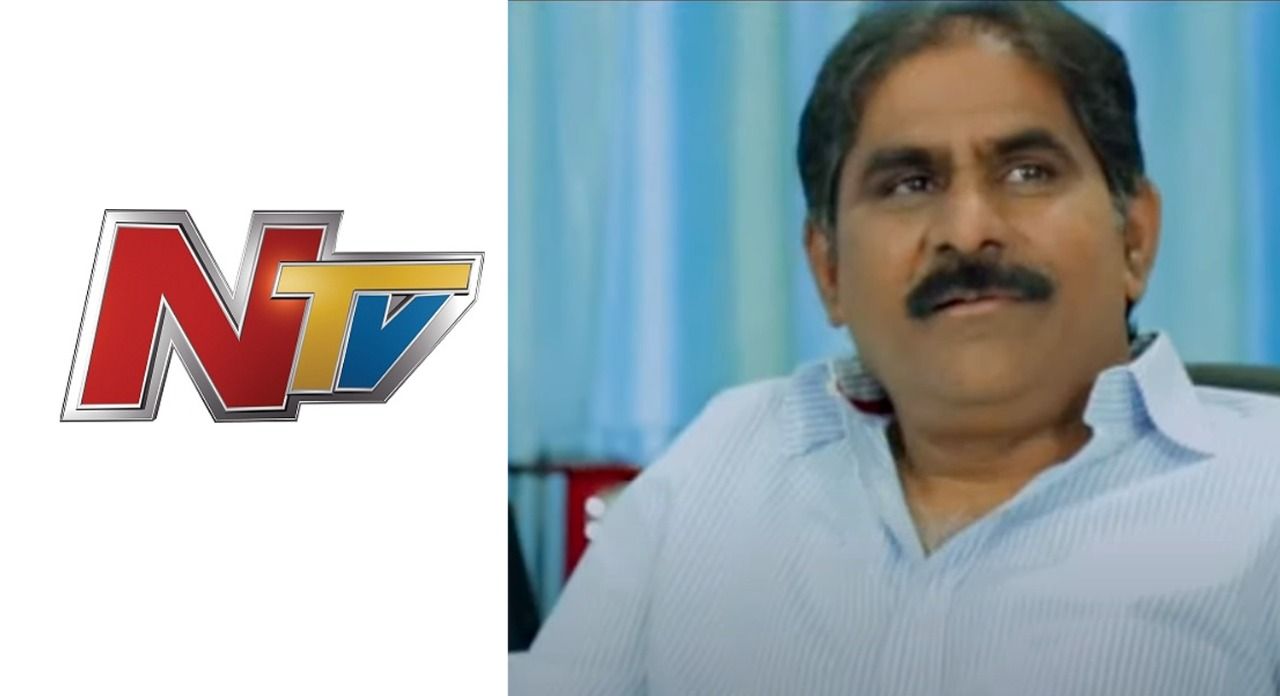 Narendra Chowdary : A good Samaritan who hiked salaries for his staff during Covid-19